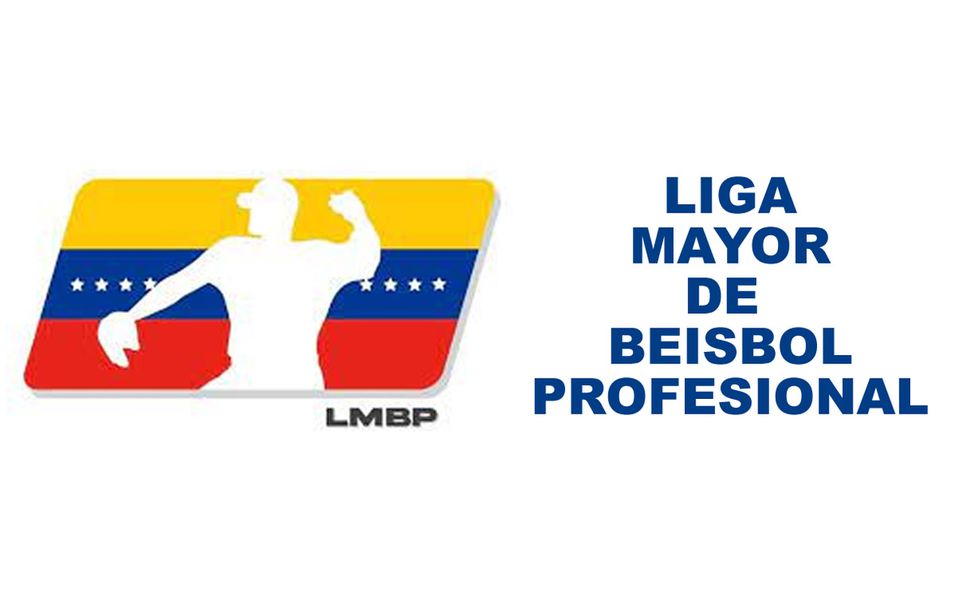 Another content written in this community of @fulldeportes and through my channel @threespek, this time I will take a brief walk through what is the participation of players who set a benchmark in Venezuelan professional baseball; who refuse to retire despite having a certain age but have managed to be at the top of the ball rented; and are still active participating or burning their last cartridges, currently playing in the Major League Professional Baseball (LMBP). This league was born last year with the objective of making baseball grow in Venezuela and as a platform for young players without contracts outside our borders to showcase themselves. In its first edition in 2021 there were 6 teams that participated; Senadores de Caracas, Guerreros de Caracas (now Guerreros Caribe) Lideres de Miranda, Lanceros de La Guaira, Samanes de Aragua and Marineros de Carabobo, by the second season the league expanded to 8 teams with the inclusion of two new teams; Caciques de Distrito and Centauros de la Guaira, with this also the participation of several veterans, former major leaguers who perhaps play to stay active and refuse to leave the playing fields in which one day they were protagonists and enjoyed the ovation of a public that was delighted with their plays or batting. 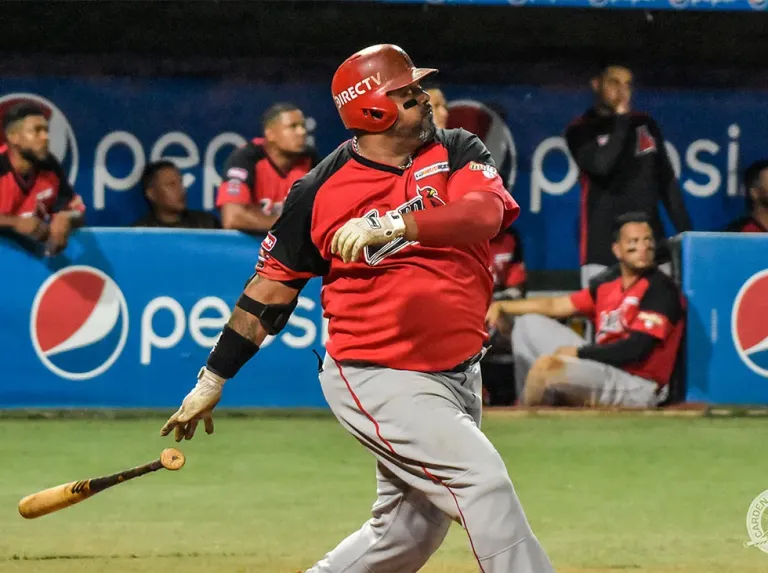 Players of the stature of Luis Jiménez (Centauros de la Guaira) left-hander with more home runs in the winter league in Venezuela with 101 in 19 seasons divided in three teams, Cardenales de Lara with whom he had his best years, Bravos de Margarita and Caribes de Anzoátegui. Alberto González (Senadores de Caracas) has played for four teams in 17 seasons and was champion in the last edition of the LVBP with Magallanes and is currently among the offensive leaders in the LMBP. Alberto Callaspo (Samanes de Aragua) has 16 seasons with five teams and has become a respected bat in the league, his best years in my opinion were with Tigres de Aragua. Jesus Guzman (Delfines de la Guaira) with 17 seasons played in the winter league was and is a feared hitter, his best numbers were with Leones del Caracas. Ronny Cedeño (Lideres de Miranda) was part of the dynasty of the Tigres de Aragua in the early 2000's, he has been in 17 seasons and has received several awards and recognitions for his good performance. Frank Diaz (Lideres de Miranda) another of the great hitters with 19 seasons played, continues to give his best now in this new league, and finally the oldest of all. Rene Reyes (Delfines de la Guaira) with 44 years of age has played 23 seasons, playing for 6 teams, being champion on several occasions and receiving important awards. 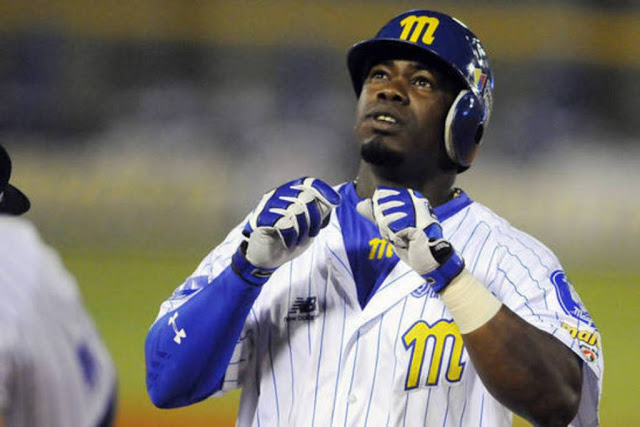 There are seven of the most renowned players or the best known by the fans of Venezuela in this group for all his career, but as I said, this league is a platform to showcase themselves and it is also worth mentioning; this league is a platform to show themselves and it is also worth mentioning players that despite their age are of high caliber, the case of Niuman Romero and Balbino Fuenmayor who play for Lideres de Miranda, Alex Romero and Jose Tabata (Guerreros del Caribe) Oswaldo Arcia and Gabriel Noriega (Senadores de Caracas) Daniel Mayora, Carlos Rivero and Josmil Pinto (Delfines de la Guaira). Finally Jairo Perez and Cuban Adonis Garcia with Caciques de Distrito, and I make this special mention of Garcia because he was or has been one of the imported players, who got into the heart of the Venezuelan fans; throughout nine years with the Navegantes del Magallanes.