What's up friends of this community, it is a pleasure to greet you and again share a post with you, I hope you like this article and with your comments help me to reinforce the information regarding the topic, which is none other than talking about the Tiburones de La Guaira who have not won a final since the 1985-1986 season, that is to say since 35 years ago, and they have not advanced to the final since 2011-2012 when they lost in 6 games by 4-2 against the Tigres de Aragua, however the "escualos" have the most loyal and joyful fans of all Venezuelan baseball, that in every game they make the stands vibrate to the rhythm of samba with their musical instruments.

They rank fourth in titles won in the league with 7 championships won, since 2019-2020 they have not reached a semifinal, and in 2020-2021 they were third in the central division without the option of qualifying, they were sixth in collective pitching effectiveness with 5. 84, in terms of offense they ranked seventh with 291 collective average, in 40 games they hit 19 balls out of the park, produced 196 runs, third in the league in pushes and third in hits with 378, they also scored 212 runs, if the sharks manage to do the little things to win and improve at least 15% of the numbers with respect to the previous year, we would be talking about the return of La Guaira to a final. 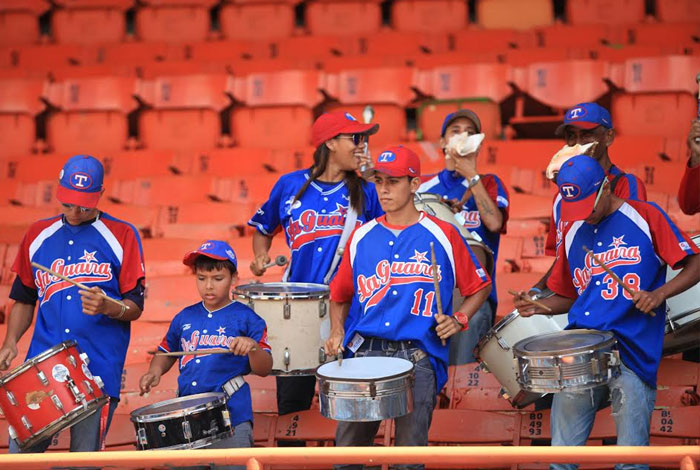 With fixed headquarters in the modern Forum of La Guaira, the team seems to already have its own home in the backyard of its loyal fans, since for years it had to play in the university sharing the venue with Leones del Caracas, the league agreed with the teams, the entry of 40% of the fans to each park according to their capacity, and the team fixed the price of the tickets from 1$ bleachers, 2$ lateral chairs, 5$ central chairs and 10$ VIP zone, which would generate a massive attendance of Guairista fans that would serve as inspiration and motivation for the players to fight for the championship that they have desired for years.

Dennis Malavé will be the manager of the Tiburones, and along with him the management made an exhaustive choice when choosing the rest of the coaching staff, as they decided mostly for former players identified with the team and with proven experience, Such is the case of José Moreno, bench coach of whom Malavé was assistant when they were champions of the 2018-2019 campaign with Cardenales de Lara and achieved the sub championship last season, Moreno has extensive experience as a coach in the United States, with the Cincinnati Reds and currently serves as a strategist of the Class A category of that organization.

The batting coach will be Jackson Melián, he will bring all the experience and hierarchy that made him one of the most dangerous bats of our baseball, he was also manager of Caribes last year at the beginning, Rigo Beltrán Mexican with experience will be the pitching coach, he currently plays the same role in the branch of the Cleveland Indians, Liú Rodríguez will be third base coach, Luis Hernández will work in the starting lineup, The positive thing is that half of the instructors were players in their active times with La Guaira and this is an important factor since it tends to familiarize them with the job and have a certain degree of belonging and commitment to the club and the fans. 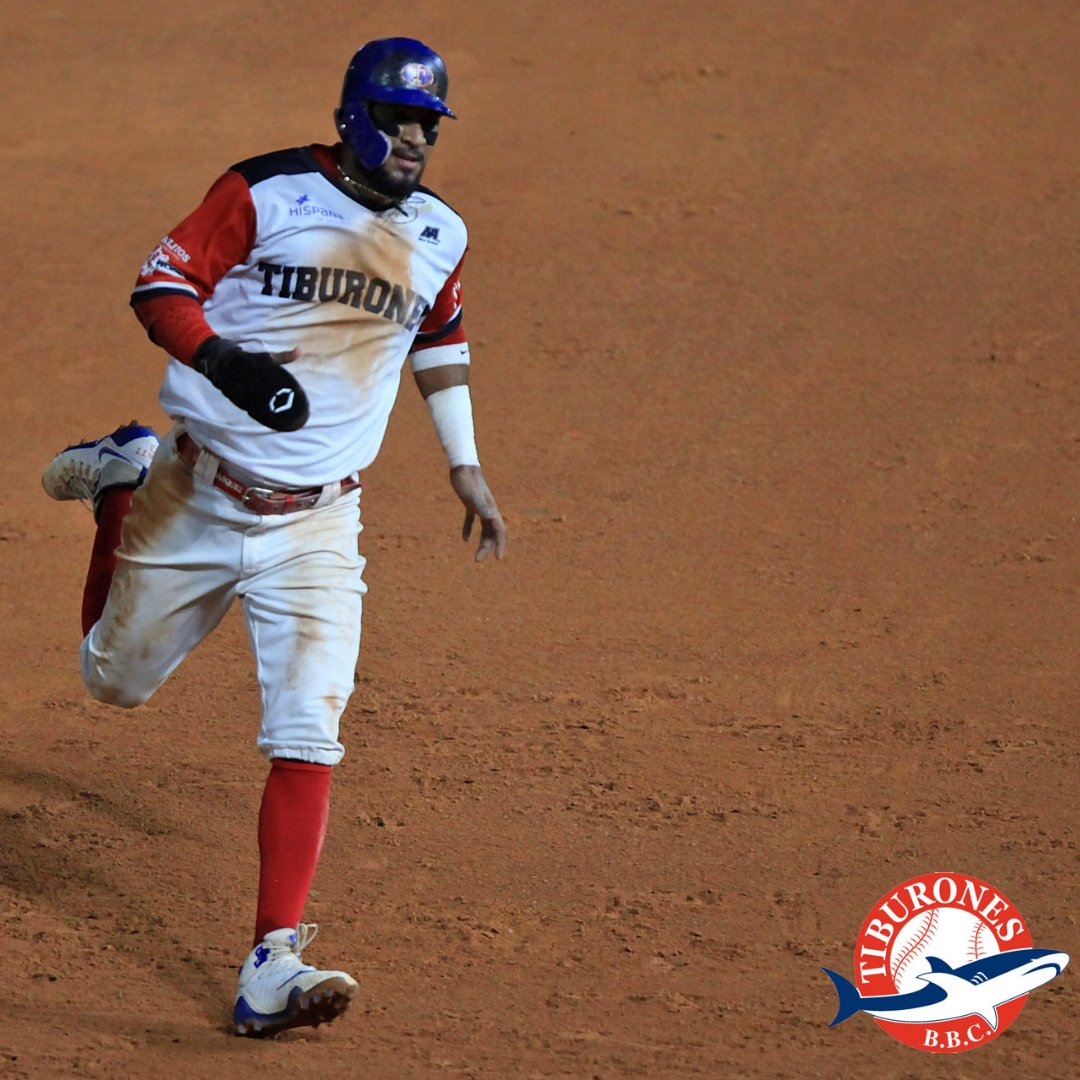 The Guairista offense should be commanded by Danry Vázquez, who last year destroyed the league by leaving an astronomical offensive average of . Vázquez is already training with the team and will be available from the first game, the rest of the offensive heart is integrated by Daniel Mayora, Jairo Pérez, Teodoro Martínez, Heiker Meneses, Junior Sosa, José "Café" Martínez, Lorenzo Cedrola, and Ricardo Genovés are hitters that can do a lot of damage and if they are healthy and fit La Guaira could collectively hit over 500 something positive to advance to the round robin. 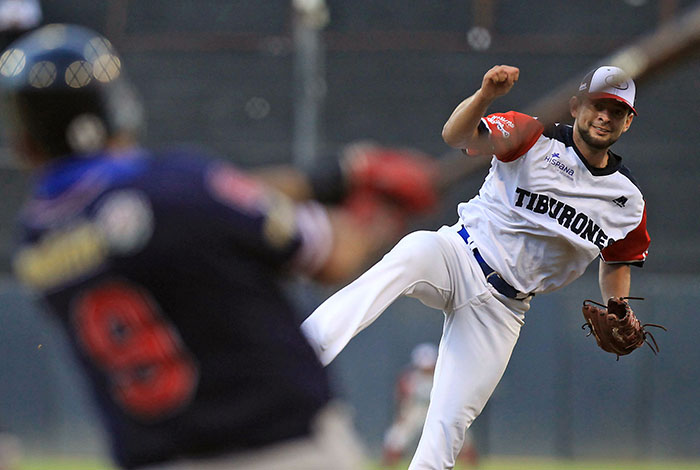 The starting pitching staff would be integrated by Victor Diaz as the reference in the rotation, for all the numbers he put in the previous season when he left a record of 2 wins 1 loss effectiveness of 2.89 in 9 games and 37. 1 innings being the second pitcher with the second best record in the league, Eudis Idrogo a left-handed pitcher of dominance and control with a large number of strikeouts in his resume, Jorgan Cavanerio starter who can cover many innings and can also be reliever, Nelson Hernandez, Johan Belisario, potential starters along with the imported Ryan Flores who comes from playing in an independent league in the United States with 94 innings and two thirds pitched, allowing 73 hits, giving 129 strikeouts, leaving a record of 9-2 and an effectiveness of 3.33. It is also worth mentioning the work of Arnaldo Hernández, who last year had good numbers, and the recent addition of Myles Smith, a pitcher who pitched 20 games as a starter in an independent league and finished his season with the Milwaukee Milkmen, with an effectiveness of 3.48, 13 wins and four losses.

The relievers will also play an important role, and Gregory Infante with 12 years of experience will assume the role of guiding the younger players, he is one of the fundamental arms of the bullpen, he could be the closer and in any complicated situation he would pitch the middle innings, as well as having a wide group of possible starters, manager Dennis Malave has a deep pool of relievers, we can mention left-handed Jhonathan Torres, Julio Pinto, Eduardo Jiménez, Rafael Cova and an endless number of good arms to face the 49 games of this season. 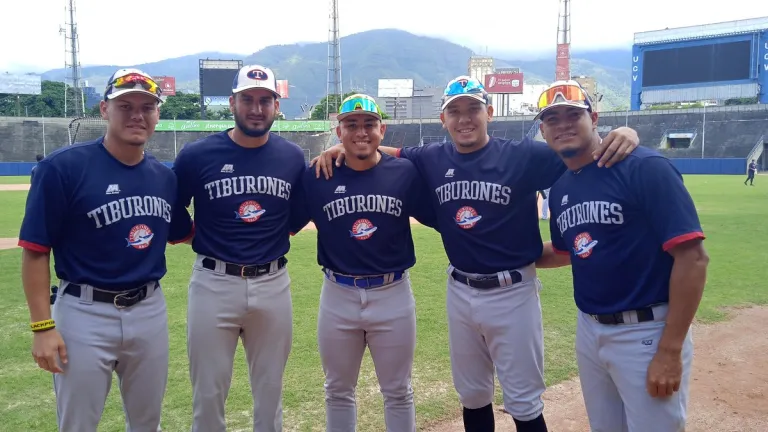 Without fear of being wrong, this year the team from the coast could be in the final because it has a mixture of youth and first class veterans, in their ranks they have up to 5 players from the roster of the champion team of the World Under 23 played in Mexico this year, Jesus Lujano (OF), Nelson Hernandez (RHP), Juan Fernandez (C), Kelvin Melean (INF) and Henry Medina (RHP). Miguel Rojas, a big-leaguer who hit 131 hits in the majors, with a .265 average, nine home runs, 48 RBIs and 66 runs scored, 30 doubles, three triples and swiped 13 bases, could also join the team.

Rafael Marchan, a 22-year-old catcher with two years of experience in the Big Show with the Philadelphia Phillies, recently signed with the team, Luis Avilés Jr. is a Cuban import coming from playing in Double A with the Los Angeles Angels of Anaheim where he hit 15 home runs, 15 doubles, and drove in 45 runs, he will surely contribute a lot to the cause, during the season we could see additions such as Yonathan Daza outfielder of the Colorado Rockies, the debut of prospect Brayan Rocchio; shortstop categorized as prospect number seven (7) in the Cleveland Indians organization, the truth is that Los Tiburones de La Guaira look solid in their aspirations and I could add that we are facing a decade in the escualos, if they keep this litter for sure they will become the new dynasty of Venezuelan baseball, it will dawn and we will see if this is the year of La Guaira, greetings, success and blessings.