Hello friends of the full sports community, I am pleased to greet you and share again a content with you, I hope you like it and it is to your liking.

With the Venezuelan professional baseball season starting in a few days, it is important to analyze the role that each team can play, and the Águilas del Zulia, under the management of Rouglas Odor for the second consecutive year, will seek to take the flight to the round-robin, a goal they did not achieve last season, after being eliminated in the first stage being fourth in the standings of the western division.

One of the points that the Rapaz team will seek to strengthen is the starting pitching because last year out of 19 wins they obtained, the starters only won three, the rest were won by the relief corps, that is why for this 2021- 2022 they have already acquired the services of two imported players; Braulio Torres who played in Mexico for the Pericos de Puebla, had a record of 3-5, with 5. 18 of effectiveness in the role of starter and also worked in an independent league, Arik Sikula is the other imported arm who has experience in the league with Caribes and Bravos; he comes from pitching in the Atlantic League with Sommerset which is the most competitive league of the independent leagues in North America, where he left a record of 10-7, with 4. The rest of the starters of a possible rotation of 5 could be Elvis Araujo, César Jiménez, Luis Moncada and Yohan Pino to start the season.

The offense should be commanded by Ali Castillo, Humberto Arteaga, Alex Romero, Ángel Reyes among others; if they keep the rhythm of the previous year, combined with the good work of the starters, plus the incorporations of some big leaguers and the good relief of the closer Silvino Bracho, the Águilas should be giving the fight in the round robin to be in the final, an instance they have not reached since 2016-2017 when they won the title against Cardenales de Lara with Lipso Nava as manager. 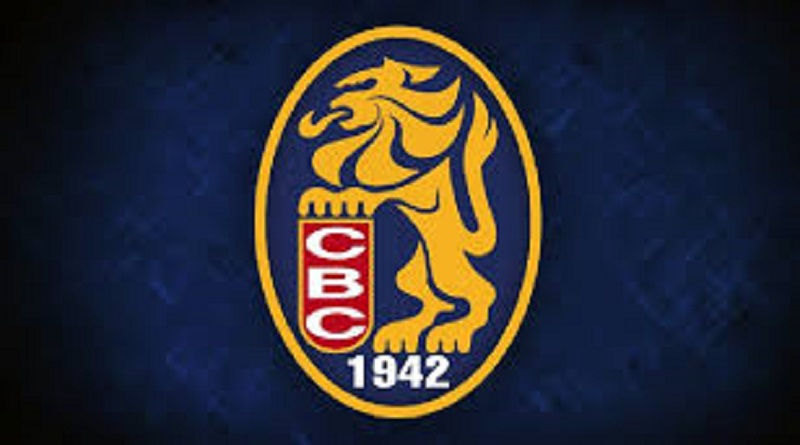 The Leones del Caracas after boasting the 20 titles, have not won a final since 2009-2010 when they defeated their eternal rival Navegantes del Magallanes, and in the last one they managed to reach they were defeated in 5 games by the Cardenales de Lara 4-1 in 2018-19.

In recent years there are many speculations regarding the change of owners of the team, after a 2020-2021 season, the Leones did not qualify to the second round and had the worst record in the league with 15 wins and 25 losses, for this campaign within their plans they have planned a total restructuring of the set and for this they hired as Jose Alguacil as manager, Lipso Nava as bench coach and Wilson Álvarez, pitching coach, a trio of coaches who will have the task of giving young players the opportunity to develop and take the leading role in the organization. The Caracas plans are to gradually take the veterans, which means that they will not receive many opportunities to play.

Luis Ysla, Eduardo Paredes, Andres Perez, are three pitchers they hope to have in the starting rotation that only won 4 games last season, Frank Lopez won 2, Carlos Quevedo (1) and Eduar Reyes (1), the offense will be in the new acquisitions Miguelangel Sierra, 23 years old, shortstop, Cesar Valera, 29 years old, infielder, Erick Castillo, 28 years old, infielder; Erick Castillo, 28 years old, catcher and the outfielders Leandro Cedeño, also 23 years old, who can also play in the initial, and Anthony Jiménez, 25 years old who left good offensive record in the recent summer league in Venezuela to this one Alexander Palma is added another outfielder who has strength and to command the pitching to a reference as Miguel Socolovich with this group in good conditions and performing the debutant manager, José Alguacil, hopes to give the blow on the table and break with the forecasts, however and particularly me, I do not see the Leones in the round robin, it will dawn and we will see, greetings, success and blessings.