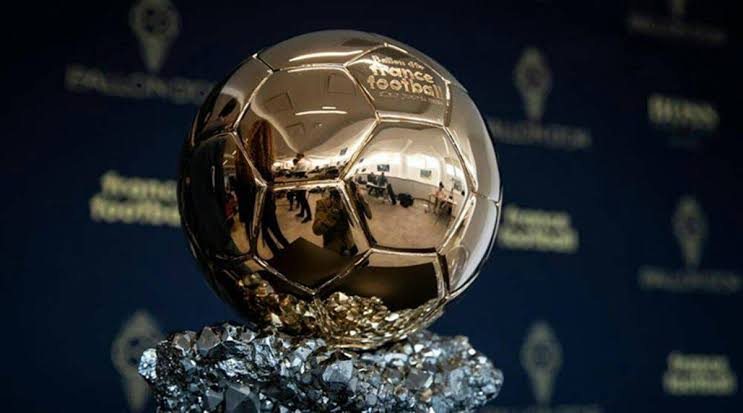 As we all know today it's Ballon D'or ceremony. Where we will be witnessing the 2021 Ballon D'or winner. The 30 men list includes players representing different country and club. As per my football knowledge, I think today it's going to be a close contest between Lionel Messi and Robert Lewandowski. The two players were phenomenonal throughout the season. There stats tell lot about their performances. Let's see stats of these two players one by one.

Based on their stats, it's tough call to predict the Ballon D'or winner. It's just a matter of time before we have our winner. So folks what's your say, will Messi win record 7th time or will Lewandowski win his maiden Ballon D'or. Let me know in comment section 👇

Surely Lewandowski this time it just has to be!

Congratulations @ozmandias! You have completed the following achievement on the Hive blockchain and have been rewarded with new badge(s):