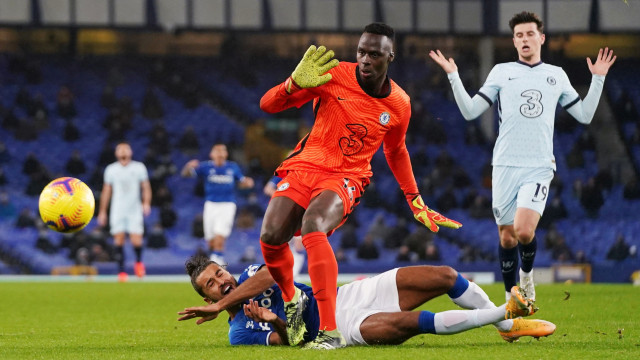 Let's keep our fingers crossed but oen thing for sure is that Chelsea will come out strong even though Everton team are also strong and I know the match will be a tough one considering the two teams are great teams but I know Chelsea are in more better shape than the Everton team.

Many Chelsea players are injured. will this team survive?

Heads up @hypnochain and @dannychain. Another post not related to hypnosis - and it's in English this time!😅😄