Today we saw a another disaster for Barcelona team , barca lost against benfica by 3 goals to nan ,and we saw a bad preform from Barcelona team ,the one who should blamed for that is the coach koeman , because first he didn't manage to improve the team , and second he risk a lot putting young players in a big matches like champions league. 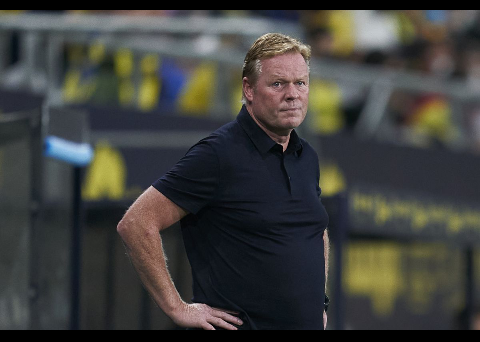 he should know that when he puts a young player in a big match he will crush the young talent and put he is confidence down . So i guess its time to bring a new coach before a newbig disaster happened and we go to see another 8 -2 . 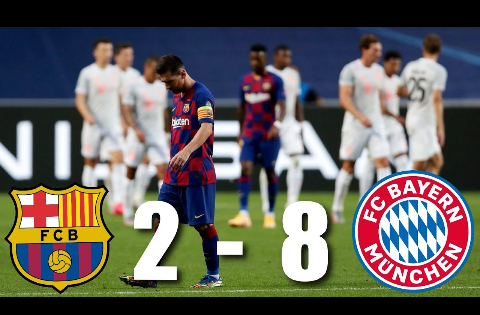 The best man for this time and this condition is xavi Hernandez without any doubt . The reason why is xavi have more idea about young players and how to make them shining , because he was the player who helped a young players of the Barcelona dream team 2009-2011 to improve fast. players like inesta , boskit , pedro , ...
Xavi as a midfield know how to control and possesse the ball , that what Barcelona team need now , Barcelona have great young players now but no one is guiding throes players , and koman continue to give them a lots of pressure when he put them in important matches , unlike xavi who knows how to guide young players and helps them to improve quickly . This is my opinion as a football fan ,"bring xavi to make a new era ". 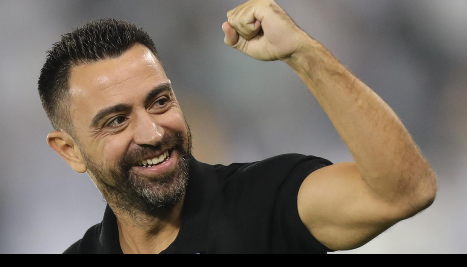 do you really think Xavi is the solution

You cannot blame Koeman for the mess the team is in right now. The finances are dictating the club and they are still over budget with more players having to leave. Koeman is there as no other coach will want this job right now. Xavi needs to stay away until the mess is over if he has a chance of making it. This season will be a write off regarding League positions and no Champions League next year. This mess could take 5-10 years to fix with no guarantees. This is not the same Barcelona we all knew 2 or 5 years ago as the club was run badly and now the financial penalties are going to set them back

Congratulations @pain25! You have completed the following achievement on the Hive blockchain and have been rewarded with new badge(s) :

Photographs need to be sourced plus no Getty Images allowed. You have used Getty for Koeman here and that is forbidden. Please be more careful.

I don't know what do u mean buy getty . Explain to me so i can be careful next time . Thanks

Getty is a company that has the copy rights to 99% of football photographs that they sell to the media. These we cannot touch. If you are unsure go to the picture you want and double check on getty website for that particular match as there are literally 100's from every game they own. I am not joking about the 99% either and why using another type of picture is safer.

Oh thanks for information , but am using screenshot from Google so I guessthe owned of this image would not hove a problem in that .basicly

Depends if it is a screenshot of the photograph which is still the same thing and no you don't own that image. Others use you tube or live streams to screen shot images which is different. If you screenshot a Getty image I will have no choice but to downvote it.

Ah okay i will try my best

Because you are earning rewards using their copyrights it is a problem and in the past have taken legal action. Just look them up and don't use their photographs.