Barcelona hobbled to a slim 2-1 win over Dynamo Kyiv in the 3rd round of the UEFA Champions League with a Lionel Messi(5') spot-kick and a Gerrard Pique(65') header but their performance was far from convincing as they are yet to get into their all-conquering old stride. 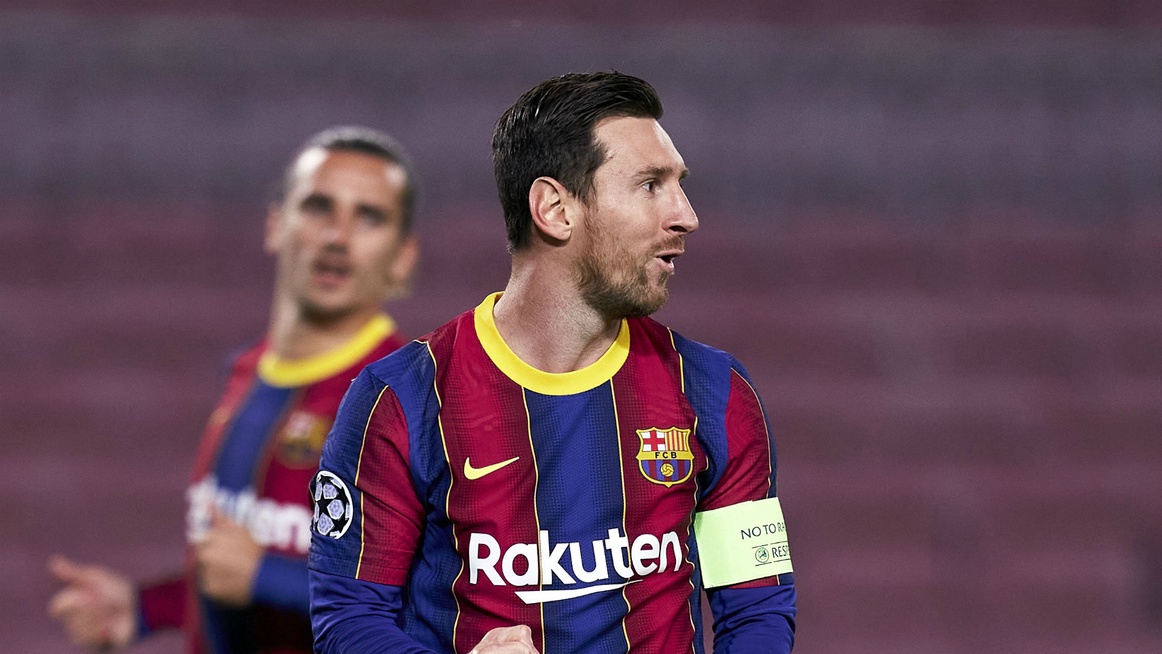 Barcelona talisman Leo Messi made his 150th European appearance and marked it with a goal, however, still from the spot. The embattled Argentine has not scored from open play yet his season and has not scored a league goal in the past 4 games which happened to be 2 losses and 2 draws. Could it be the Argentine's mind is really elsewhere away from the Spanish League?

Barca kick start the night with the desired start when Messi was tripped in the box and the Argentine dusted himself up to tuck away the opener from the spot. However, what looked to be a routine win for the Blaugrana turned out to be a nervy one as the Ukrainian side fought back and should have gotten a couple of goals had it not been for the heroics of Marc-Andre Ter Stegen in goal for Barca.

It took Barca another hour before they got their cushion goal when Pique nodded in teenage star Ansu Fati dangerous cross. However, their respite only lasted 10 minutes when Viktor Tsigankov(75') who had earlier been denied in a one-on-one situation with Ter Stegen finally tapped in a rebound at the far post to half the deficit 2-1. Barca held on to secure the vital 3 points that matter.

One more win in their remaining 3 Group G fixtures will secure a place in the Round of 16 for the Blaugrana. However, another enduring UCL campaign awaits Barca if they do not improve on their play and goal scoring.