"i36 Tubular Bells" is second card that have 0 fans only , 0 skills and 10 luck and it current cheapest listing is 800 Starbits.

"i39 Cheap Electric Violin" is third card that have 0 fans only , 0 skills and 1 luck and it current cheapest listing is 775 Starbits.

So overall pack opening worth is aprrox. 20000 Starbits . I am very happy with today pack opening.

Till now all my cheap listed card is sold out, it clearly shows there is demand of cards in market . Yesterday my "R9 The Songwriter" was also sold for 21500 Starbits.

Today I am offering 13 Buster for 800 Starbits to beat the minimum listing of 850 Starbits. 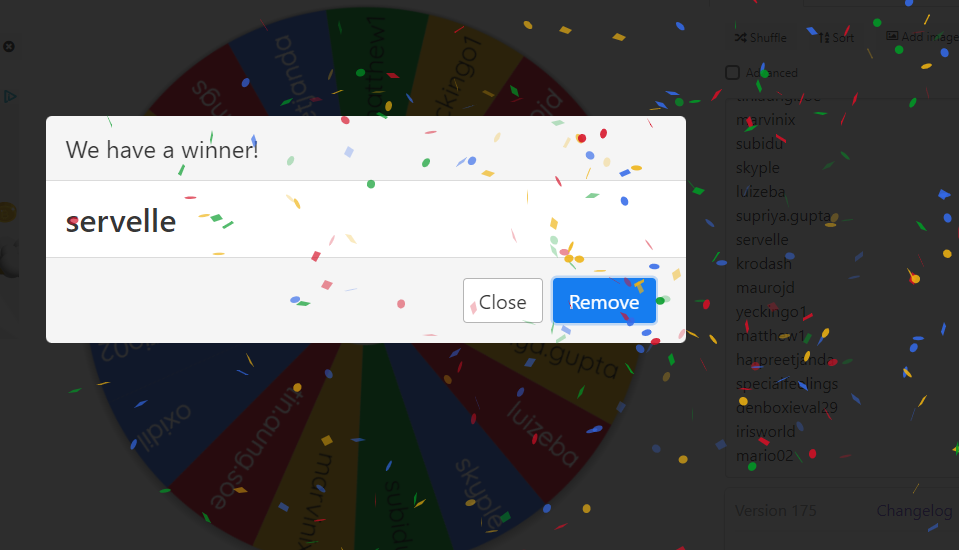 Since "servelle" used Leo interface for commenting, 1 LEO is also sent for it.

very nice giveaway mate. I am in

I will love to be part of the giveaway

May you be successful!
Count me please.
!LUV

Consider me in
!ALIVE
!PIZZA
!GIPHY thanks

come me in, please
@circlebubble

please add me, thanks
@diochen

Would love to win!
ign: andy-plays

count me in please, ty

Hi, thanks for the Starbits and Leo !
Please add me again,
@servelle

Count me in please!

Thank you for the contest username: lacandela