For the third card, I again got 43 Riley.

So overall pack opening worth is aprrox. 6000 Starbits .It definitely calls for a better luck next time.

Till now all my cheap listed card is sold out, it clearly shows there is demand of cards in market with exception of "R9 The Songwriter" for 21500 Starbits. Though card is still cheap as compared to market offer of 25000 vs 21500 but I think 21500 is good amount of starbits still. Compared to minimum listing price of 25000 Starbits a discount of approx 15%. This card is long back discontinued and has 50 skills and 10 IM.

Today I am offering 43 Riley for 580 Starbits to beat the minimum listing of 600 Starbits. 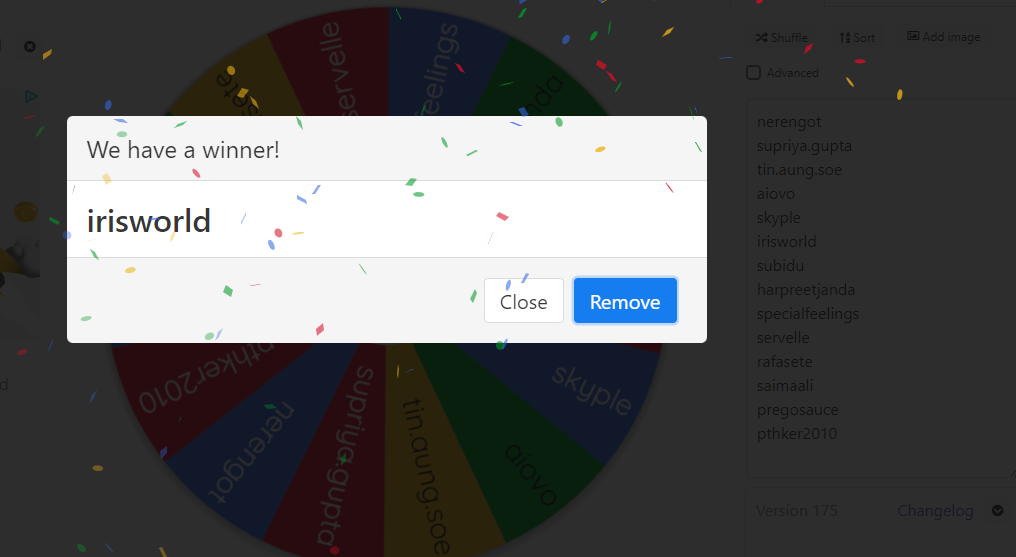 1 leo price is still looking for it's first winner as none of the previous winner used LEO interface to comment.

Congrats to winner, please count me in,
@servelle

yay! Thanks a lot!

Thanks a lot... could you add me in, please? @krodash

Count me in pls
@specialfeelings

Count me In thanks @denboxieval29

Please count me in- @harpreetjanda

Congrats to the winner!!!
I want to participate in the giveaway @mario02