So overall pack opening worth is aprrox. 6000 Starbits .

Till now all my cheap listed card is sold out, it clearly shows there is demand of cards in market .
Today I am offering 46 Heatherfor 600 Starbits to beat the minimum listing of 650 Starbits. 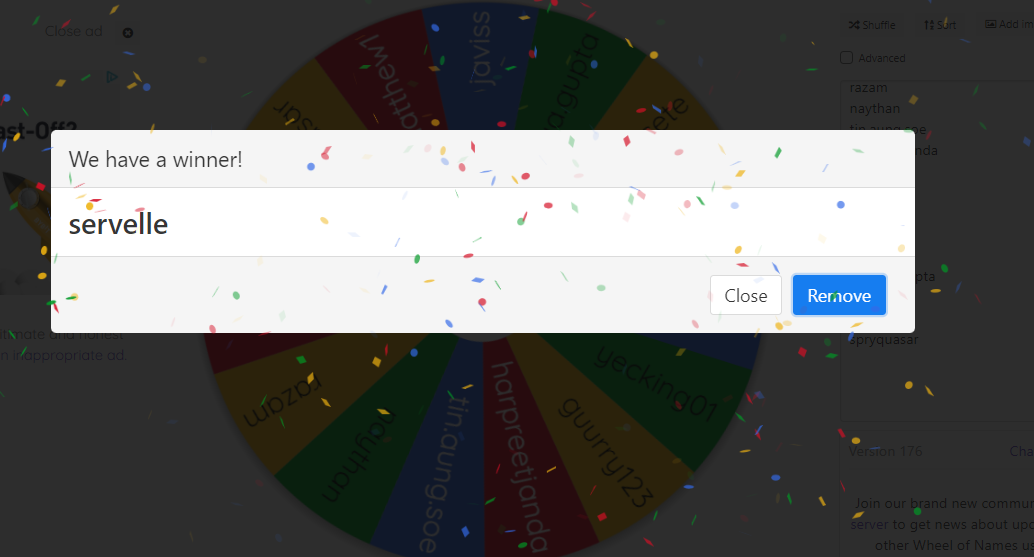 count me in @naythan
!PIZZA

@wine.bot 52
2 months ago
Hi @guurry123, You Have No Enough WINEX Tokens To Make A Successful Call.
Please Stake Atleast 25.000 WINEX Tokens.
(We Will Not Send This Error Message In Next 24 Hrs).

I will participate in your Giveaway again.

Great i won again, thanks a lot, please keep me in the draw,
@servelle

Please count me in- @harpreetjanda

I want to participate in the giveaway @mario02