The rare card "R90 Touring Coach" is minimum listed at 28700 starbits This card comes with 550 fans, 0 skills, 3 luck and 3 IM.
I received this card yester day too, it will be nice bump in my fan count.

"i35 Kithara " is second card that have 0 fans , 0 skills and 5 luck and it current cheapest listing is 590 Starbits.

So overall pack opening worth is aprrox. 34000 Starbits .

Till now all my cheap listed card is sold out, it clearly shows there is demand of cards in market .
Today I am offering R90 Touring Coach 28000 Starbits to beat the minimum listing of 28700 Starbits. 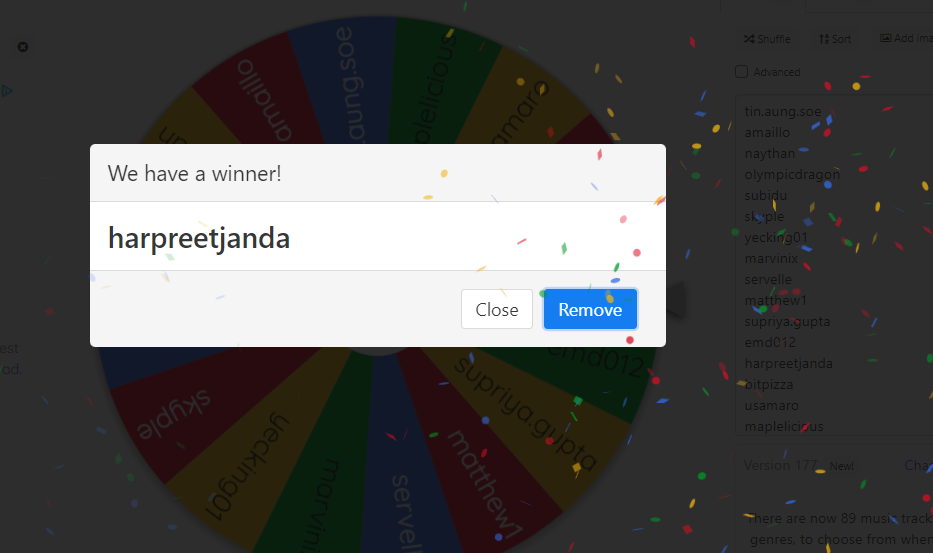 Congratulations @r1s2g3! You have completed the following achievement on the Hive blockchain and have been rewarded with new badge(s):

Count me in
!BEER
!PIZZA
!PGM

Congrats to winner, please add me for the next,
@servelle
!PIZZA

Please count me in for the give away @supriya.gupta

I would like to be included in the next giveaway!

count me in please
@rayius

congrats to the winner.

please add my name in the draw, thanks
username - imfarhad

Pls count me in

I want to participate.
@mario02

this is already closed.