So overall pack opening worth is aprrox. 8000 Starbits .

Till now all my cheap listed card is sold out, it clearly shows there is demand of cards in market except my R90 Touring Coach 28000 Starbits to beat the minimum listing of 28700 Starbits.
I will offer R43 Riley for 520 starbits today 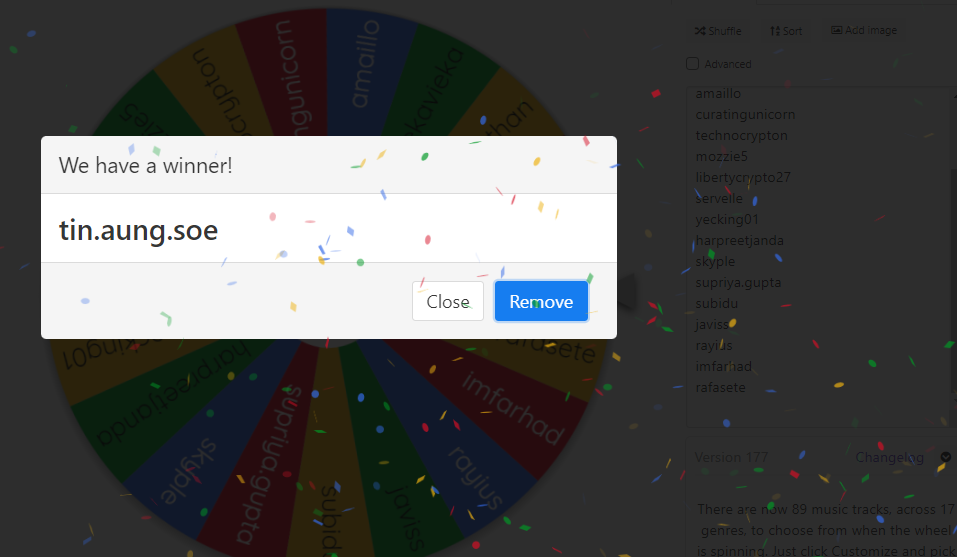 Thank you so much 💕

Yes, DJ Chad's card is a very advantageous and powerful one among the Rare category.

Count me in for this wheelspin, please :-)

Count on me for the raffle. @tokutaro22

Count me in Please @hhayweaver

I want to be in the next one!

Hello,I'm in, upvotingand lots of love!

Hi, I would join it