Liverpool is absolutely amazing team. They just won over Southampton at Anfield Stadium 4-0. It's an outstanding result for players under Jurgen Klopp. I am happy for them, as I am a core fan of Liverpool. I love to see how Liverpool's players showed their talent on the field. I am glad for Jota who has scored 2 goals on the match. Actually, Diogo Jota could score hattrick on the game. And you know, he is now one of the top score of Premier League with 7 goals already. 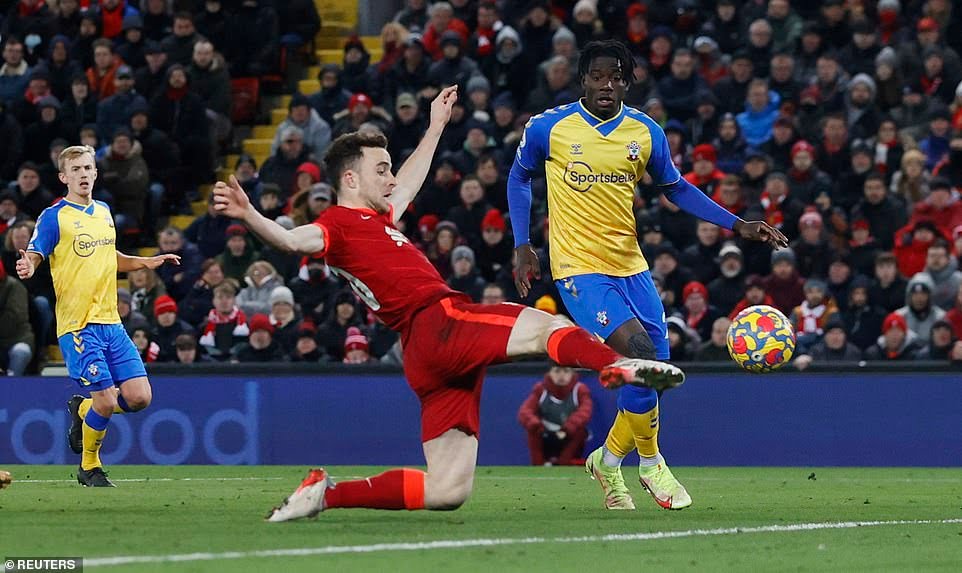 Liverpool is just an incredible teams. They won three games in row with cleensheet. Will The Red win Premier League this season? I would always support the team to win it. They are now on the seconf of table under Chelsea with 28 points. 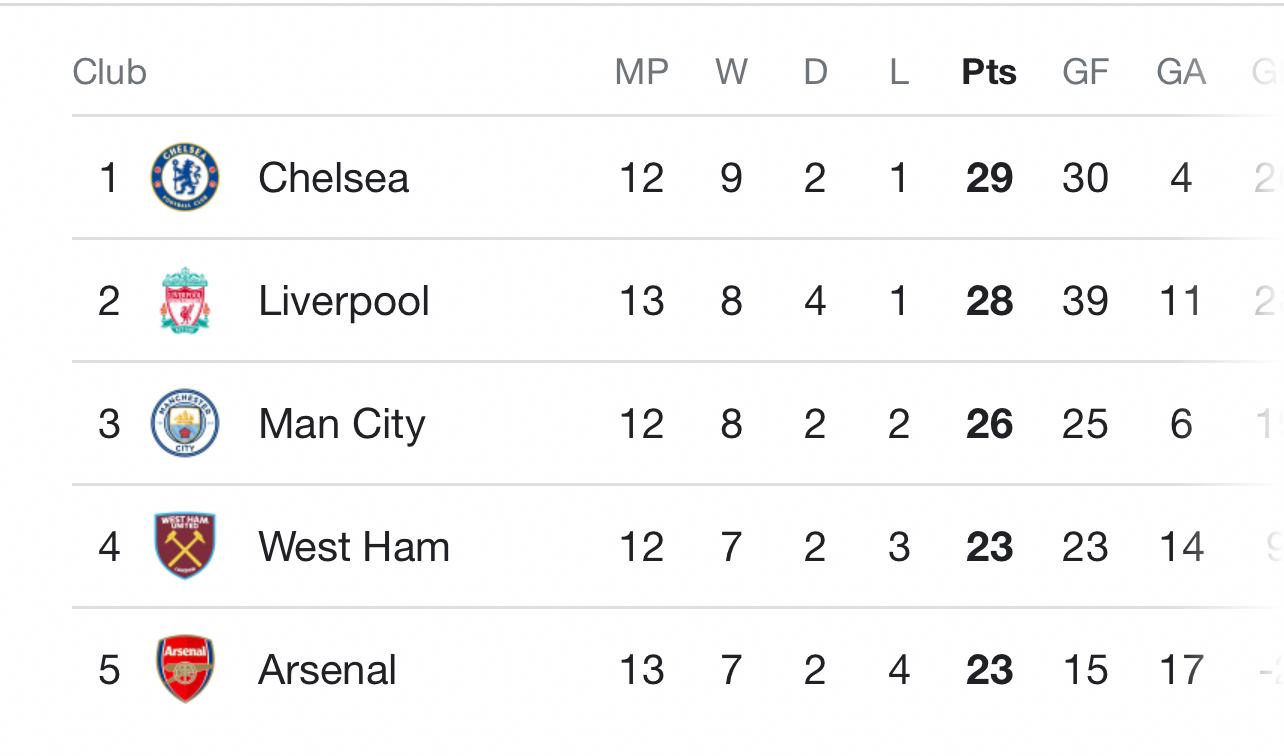 If you watch the game of Liverpool vs Southampton, you would see how Liverpool's players played very well with almost no mistakes. Even, Virgin van Dijk, a defender, scored a goal on the match. However, Mo Salah didn't score a goal on the match, he gave great contribution for the final score. And he is now the top scorer of Premier League with 10 goals already.

@holovision 71
about 1 month ago