@rosmarly 58
about 2 months ago
Full Deportes 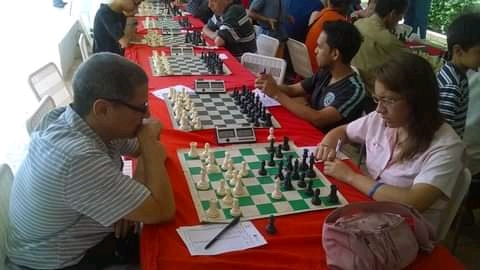 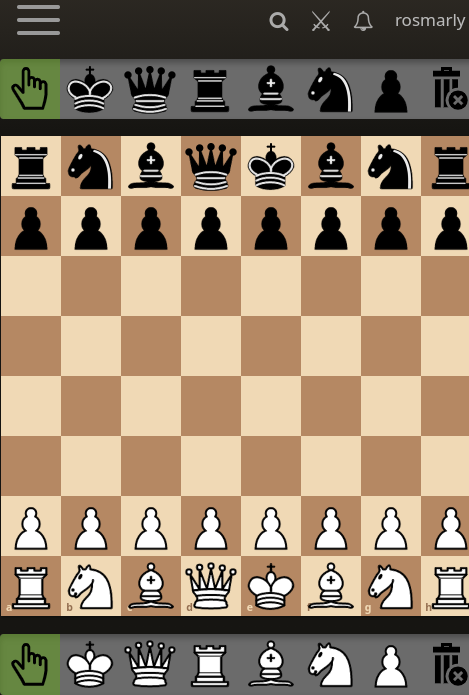 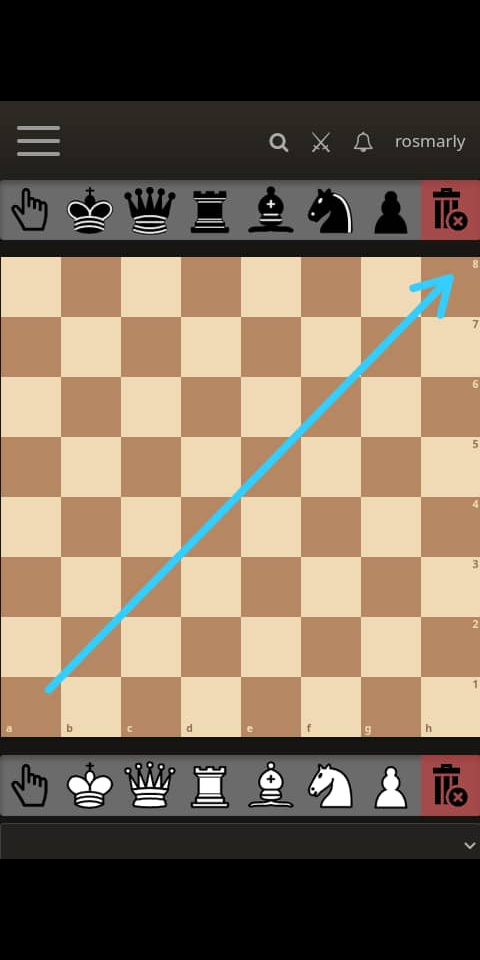 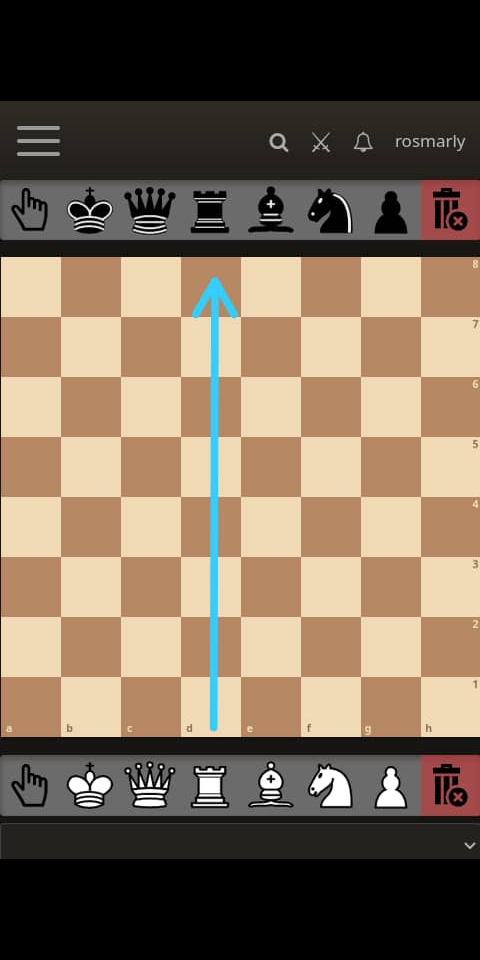 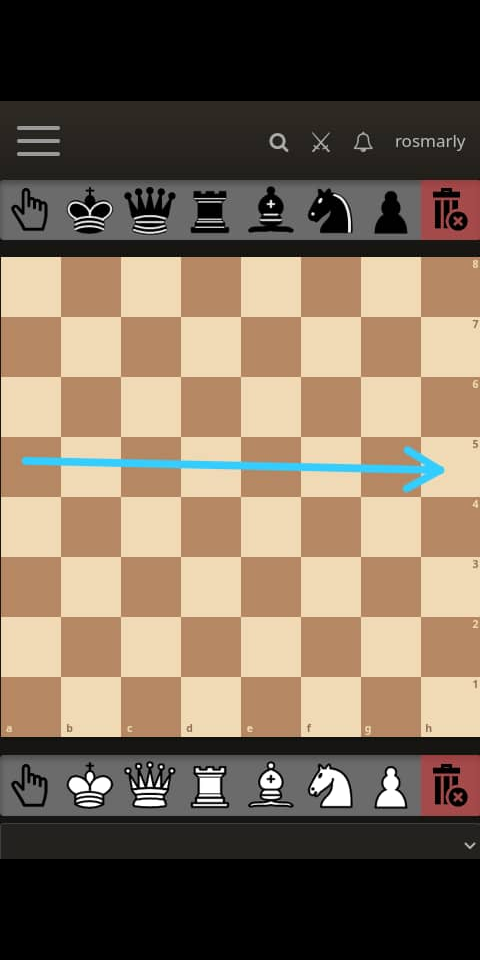 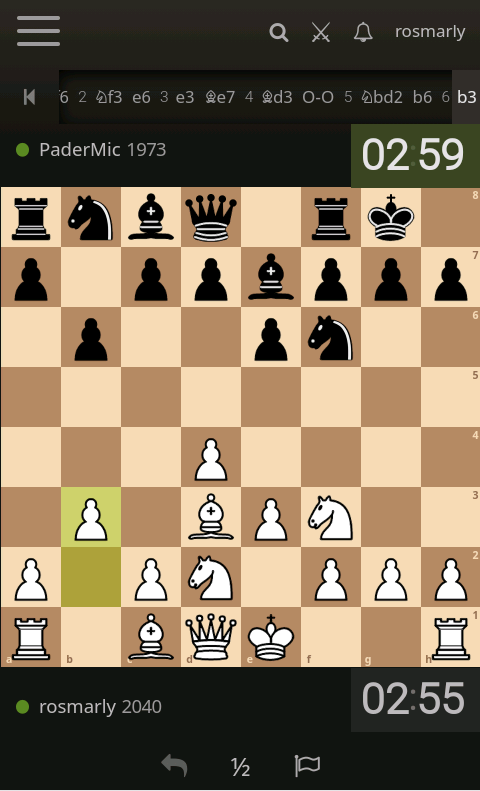 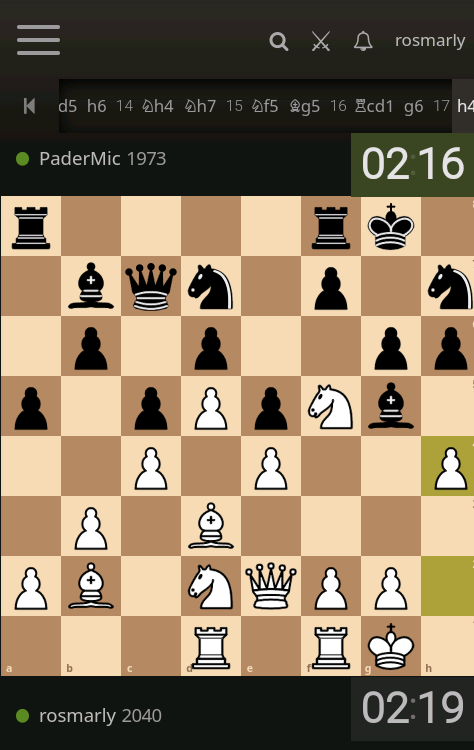 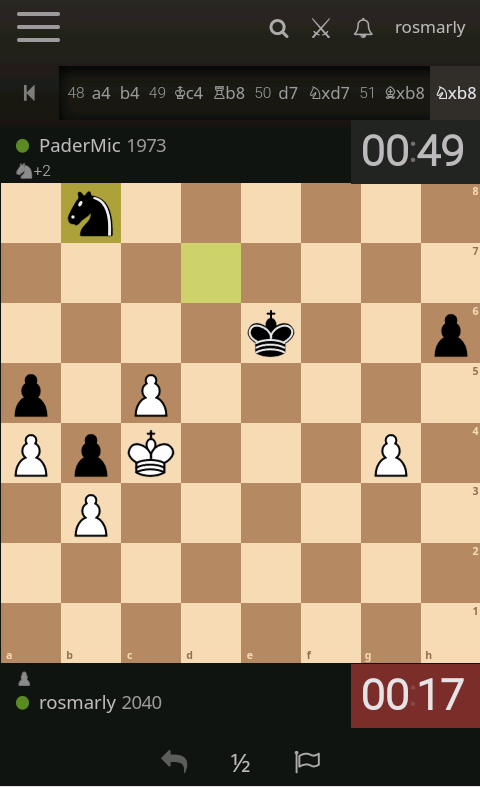 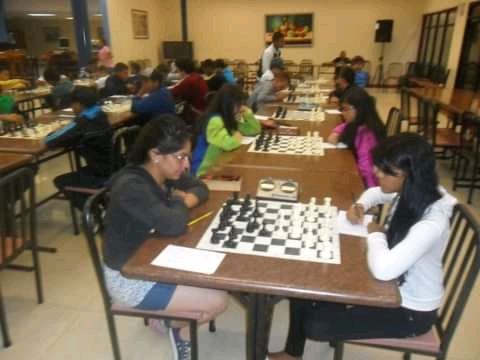 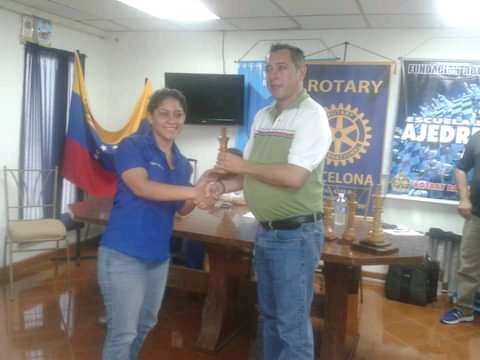 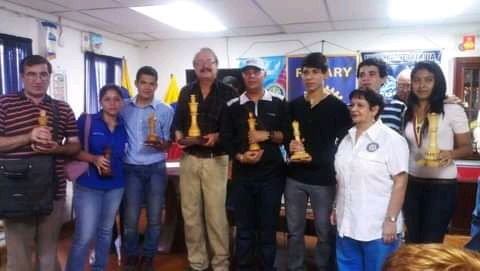 Hello friends of HIVE and to the entire #fulldeportes community.! I want to thank everyone for your receptiveness and welcome, I appreciate it very much. In this opportunity I will tell you a little more about my trajectory inside the 64 boxes. As I told you in the previous post I met chess when I was 8 years old at school, at that time it was by the teacher Ricardo "Michi" Rodriguez, who taught me the basics. Some of you may say: -How do you learn to play chess? or -What are the basics in chess? I will do my best to explain in an easy and pleasant way so that you, my dear friends, can understand me and not feel that I am speaking in Chinese or another language hehehehe. The first thing you learn is the name of the pieces, their value and how each one of them moves. A chessboard consists of a square of 8 rows and 8 columns, ie 8x8 hence the phrase the 64 squares.

The pieces are: 8 Pawns, 2 Rooks, 2 Knights, 2 Bishops, 1 Queen and 1 King.
The value of the pieces is as follows: Queen 9 points, Rook 5 points, Knight 3 points, Bishop 3 points, (I want to clarify that it depends on the type of game that is developing the bishops and knights can vary their value, if they are open positions where the bishops have more space their value increases, on the contrary if they are closed positions are the knights who increase their value) pawn 1 point and the King has an incalculable value, and with incalculable I mean that the king can not be captured, that is, once either side manages to checkmate the king wins the game. Checkmate means that the king that receives it has no option or alternative to escape and therefore loses the game.
When Professor Ricardo was explaining this to me I was thinking:
-Oh God I have to write this down so I don't forget it.
At that time I did not know that chess helps the development of memory and learning ability, you learn a lot of things and more at the age of 8 years old when you are supposed to absorb new things faster. At that time I only saw chess as just another extracurricular activity, I never imagined that this world would envelop and seduce me in such a way that we have been together for more than 15 years and more.
Well, Professor Ricardo realized my interest in chess and gave me information about the chess club peón astuto, which was directed by the late Professor Argenis Itanare. I met Professor Argenis, exactly when I was 9 years old, and at that age I joined his club. As his job as a coach was to teach, he gave me a test to see how familiar I was with the movement of the pieces, and friends I tell you: I passed the test!
He started by asking me what the pieces were called, their value and if I knew how to order the board and how fast I could order it, Professor Argenis took the time to see who was faster at ordering the board and how much fun that activity was, it stimulated our vision and speed.
Once I passed those tests, the teacher asked me:
-In how many phases is a game of chess divided into?
I confess that I got a little scared because I didn't know what to say, I got a little nervous and he noticed it and he laughed and smiled and said to me:
-You will be a cunning pawn you will see.
He explained to me that chess is divided into 3 phases:
Opening, is the beginning of the game and where the development of the pieces and mastery of the central squares is sought.

Middlegame, is when the pieces have already been developed by both sides and where strategic plans and search for advantage are drawn either in material, in position, etc.

End, as the name implies is the end of the game.

Professor Argenis explained this to me in the easiest possible way for me to understand better, he also taught me that there are openings, defenses and seladas or small seladas to defeat the enemy, to be more exact he taught me the world that is chess. I always remember a very particular phrase that he used to say: "No water for the enemy".

Chess Tournament in El Tigre
.
At first I did not understand his phrase very well, but he told us that within the board fraternities should not exist because that can cause misunderstandings, and how right he was.
As time went by I attended the club with great constancy, the bonds of friendship and fun began, until one day Professor Argenis announced that there would be a tournament in the city of El Tigre and that we already had transportation to take us there. At that time the mayor's office of Cantaura was very supportive of sports and gave us all the facilities and support we needed.
Professor Argenis approached me and said: -Rosmarly this will be your first tournament, I would like you to attend, tell your representative to accompany you, registration is free. Remember Saturday at Plaza Bolivar at 7am, be punctual.
My parents could not accompany me but in the club there were representatives who knew my parents, so I went under the supervision of my parents' friends. From Cantaura to El Tigre is a 45 minute to 1 hour trip, we arrived at the municipal library of El Tigre 1 hour before the start of the tournament, time enough to confirm our attendance; for me it was a whole world, there were many people, many chess boards and what most caught my attention was the beautiful trophies on the awards table. At this point friends, I confess with all sincerity that I wanted one of those trophies were so beautiful that I let myself be enchanted by its brightness, but unfortunately I did not win, in fact I only made 2 points out of 7 possible.

I felt very sad and my spirits were low, my teammates on the other hand, most of them won and that made me sadder.
A representative noticed my state of mind and told me: -For your first tournament you did very well, congratulations, you made 2 points!
However, I was still sad, Professor Argenis also congratulated me and told me that at the beginning it was like that I was just starting to lose many games and that I should not stop attending the club to be perseverant and keep my perseverance.

Winners of the Rotary Club tournament

And yes, in every sport and in every purpose we have in this life in any field we must be constant and perseverant, have discipline and dedication, talent is important yes, but hard work and effort are also important.
As I mentioned, I have 15 years in chess and the beginning was not easy many times I wanted to leave that constancy and enjoy my childhood and adolescence but no, I worked, I strived, I fought and I have achieved many objectives and goals (I still have goals to achieve) and I want to tell you with great pride that it has been worth it, I am happy in the world of the 64 squares.

Congratulations @rosmarly! You have completed the following achievement on the Hive blockchain and have been rewarded with new badge(s) :