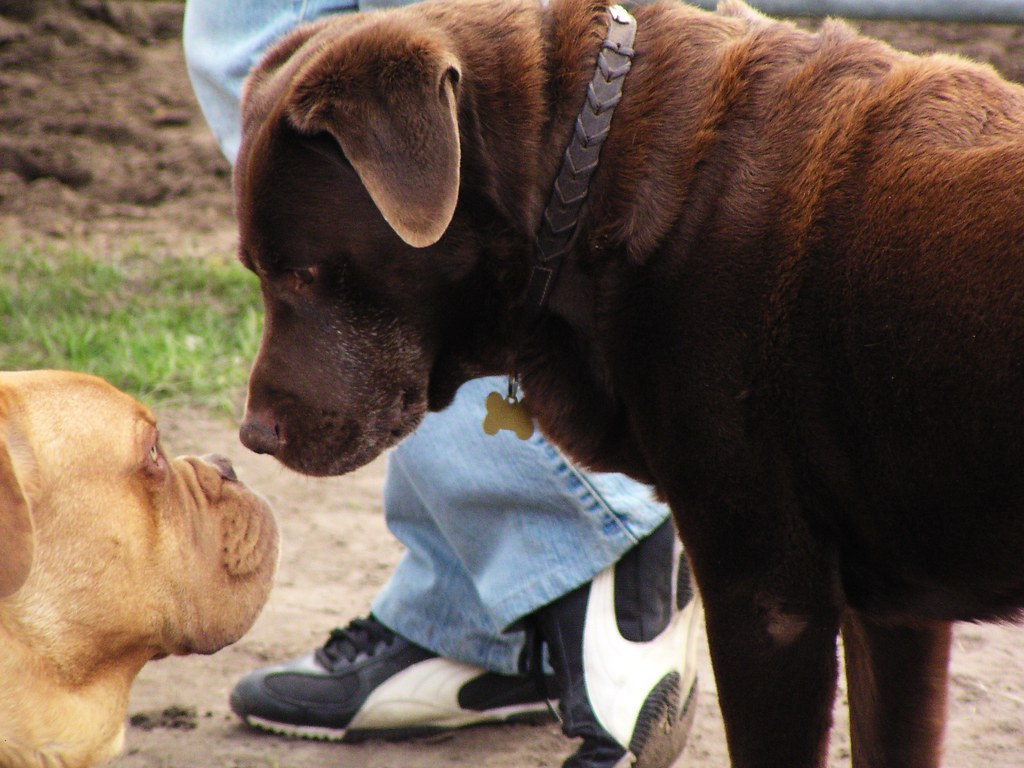 For some reason, I’ve never liked the term “the underdogs”. I feel like it belittles the other team and it makes the other team who are seen as favorites take things for granted. The moment a team qualifies for a championship I think they deserve all the respect for making it there.

These few days have shown us what type of teams the so-called favorites are going to be coming up against. I have been impressed by the World Cup so far and boy I must say that a lot more is about to happen with these big boys.

We saw an underdog beat Argentina in the form of Saudi Arabia, Japan beat Germany and today Ghana almost drew against Portugal in the last minute. With Saudi Arabia Bs Argentina no one in his or her wildest dreams thought Saudi was gonna win it, especially after Messi scored that penalty. For most of the game they were on top and were only unfortunate to score 3 offside goals; Germany against Japan was a similar story.

After Portugal scored they spiced things up and were able to get an equaliser through Dede Ayew and the match was interesting from that point on. Ghana had more touches than they did in the whole of the first half. They were more daring than in the whole of the first half. But this also cashed and forced them to open up for Portugal to use their fast players to score 2. Ghana got a second goal and almost got a third but it just wasn’t their night.

Yesterday Canada Vs Belgium was another match which took all of us by surprise. Belgium being number 2 in the FIFA ranking were the heaving favourites to win against Canada and even though they won they can testify that it was not easy. Canada had a more difficult trip to qualification as they had to play 20 teams to qualify.

They started the game quite nicely and even got an early penalty which was unfortunately saved by Courtois. They did very well in the game but Courtois as usual was their only worry and some of their end products were pretty poor. In the end, Belgium Won but Canada played amazingly.

I’ve never liked underrating a team when they qualify for a big competition such as the World Cup. One player for a small team can make a lot of differences and now I think the so-called bigger nations will learn a thing or two about not understanding their opponents. Should smaller nations be even called underdogs?

The World Cup so far has been very impressive. Right from the opening game between Qatar and Ecuador, the games have only gotten better. The game I’ve enjoyed the most has got to be Ghana vs Portugal.

The lower ranked teams or underdogs as you’ve used here have been even more impressive than the big boys. With the big boys it’s pretty much clear what to expect which is long periods of possession and passing around but when the underdogs play like they have so far, there’s no doubt we’ll see more surprises.

Yep in all Ghana and Canada have impressed me very much considering the caliba of plates they have. I think if they Canada begin to score their chances then they can get out of their group.

Yay! 🤗
Your content has been boosted with Ecency Points, by @rubilu.
Use Ecency daily to boost your growth on platform!

Japan vs Germany was another shocker for me in the world cup, with all the qualities Germany have in their squad it will be impossible to imagine them losing against Japan. Now I have doubts they will qualify for the round of 16 because they are going to play against Spain next week and with the way the Spanish side trashed Costa Rica I don't think they will let Germany take all three points when the go head to head. The world cup has been entertaining and I feel we are still in for another shock.

I don’t like rating a team when they beat a smaller team. Look at how easily England put 6 past Iran but couldn’t get a goal against USA. The fascinating thing here is that they England. didn’t even play well.

In Australia we love an underdog. I think an underdog label should be used as a term of endearment. Being called an underdog basically suggests that you've overcome huge odds to get into the position they're in. Some teams even love the underdog status as the pressures off them, and puts pressure on the other team as the expectation is completely on them to win the game. Quite often, you see the favourites buckle and the underdogs come out on top. Naturally, many people love an underdog and you'll see that with neutral fans almost always going for the underdog.

Yep that’s true. At times I just feel like with the favourites tag the bigger team is under too much pressure to perform. All focus is on them and then they end up fucking up.

I won’t lie. I enjoyed both the Japan and Saudi win against the favourites. It adds a lot of spice to the competition.

Congrats, keep going like this @rubilu 😉 Have a nice day!