Before the start of IPL, a big push for Preity Zinta's team

Before the start of IPL, a big push for Preity Zinta's team

Preparations for the 15th edition of the Indian Premier League-IPL have begun. The franchisees have already submitted their retention lists and are awaiting auction.

Before the start of the season, there was a big push in these two camps. 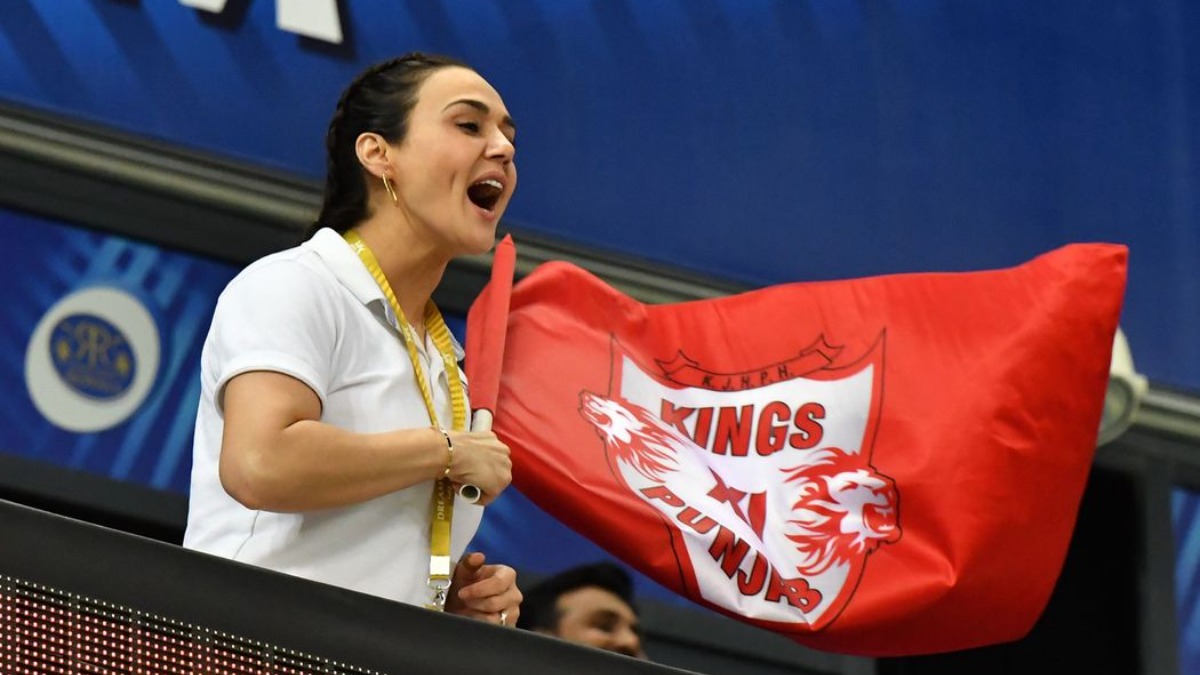 "Andy Flower has left the Punjab Kings, it's true," said Ness Wadia, one of the owners of the Punjab Kings. He's going somewhere else. We respect his decision. The matter is his personal decision.

According to a website, Kolkata's Ananda bazar newspaper, Flower and Trevor have joined the new franchise Lucknow.

Punjab Kings are losing not only the coach but also the team captain and best performer Lokesh Rahul. He is also going to Lucknow.

According to a report in Indian media Inside Sport, Rahul has signed a contract worth Rs 200 million per season for Lucknow, the new franchise of the 2022 IPL.

Coach Flower and right-handed marquee batsman Rahul's departure is a big blow to the Punjab Kings. The team is worried about how to fill the gap of these two.

Pakistan will return home after finishing Dhaka Test with Bangladesh. The series against West Indies is starting from 13th December. Babar Azam doesn't have a chance to rest.

41-year-old all-rounder Mohammad Hafeez was also left out of the series. The PCB is talking about resting the cricketer who showed great skill in the last T20 World Cup. Hafeez was also rested for the recent T20 series against Bangladesh. 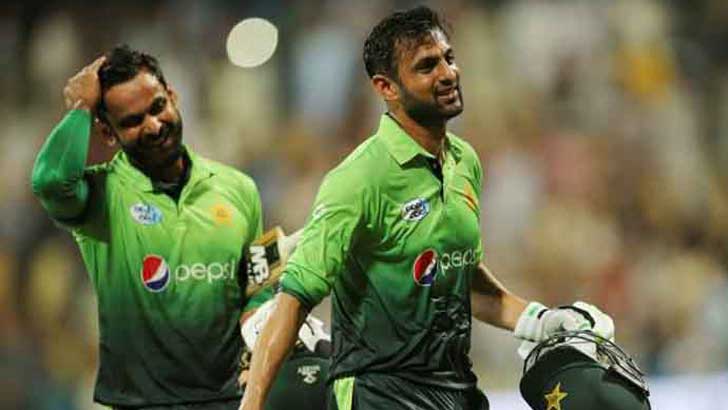 Shoaib Malik, 40, recently played against Bangladesh but was not included in the squad for the home series.

Veteran Sarfaraz Ahmed, Imad Wasim and Hasan Ali, who played against Bangladesh, have also been dropped from the 15-man squad.

PCB has returned Seemar Mohammad Hasnain to the team. Imam-ul-Haq has been included in the ODI squad.

There were rumors that Hafiz-Malik would retire after the World Cup. But they say they are still not thinking about retirement. So the two T20s were supposed to play in the upcoming T20 series against the Caribbean. In the end they were not included in the team.

Pakistan will reach Karachi on December 9 after the Test series against Bangladesh. One day they will start practicing from isolation. Babar Ajmara will play his first Twenty20 match against West Indies on December 13.

So far, he has rested after the collapse of the Indian team under his leadership in the T20 World Cup. 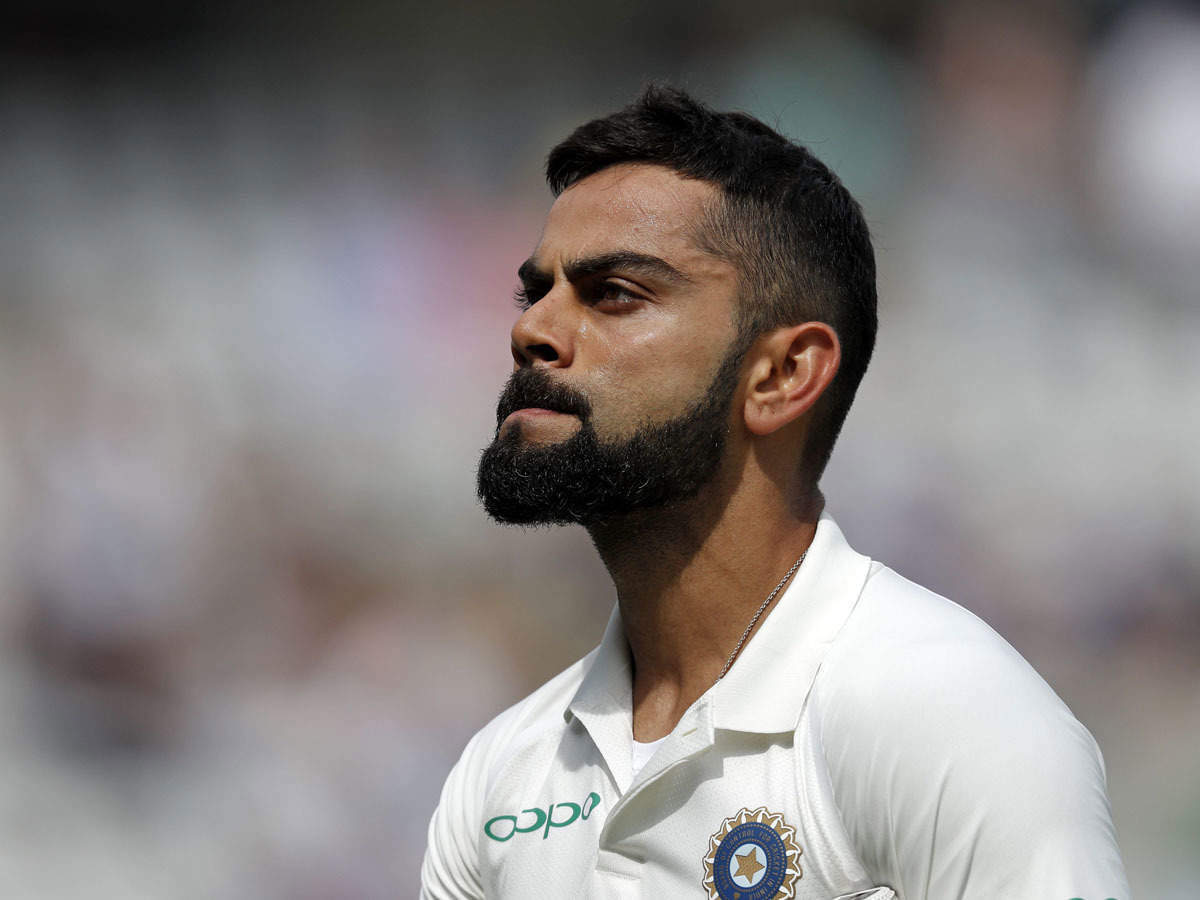 However, on the day of Kohli's return, three bad news came to the India camp.

Ajinkya Rahane, all-rounder Rabindra Jadeja and pacer Ishant Sharma have been ruled out of the Test due to injuries.

This information was confirmed by the Board of Control for Cricket in India (BCCI) before the start of the match on Friday.

In Kohli's absence, Ajinkya Rahane captained India in the first Test in Kanpur. And he is not in the second test.

The BCCI said in a statement that Rahane suffered a minor hamstring injury while fielding on the last day of the Kanpur Test. He has not yet fully recovered. The board's medical team rested him for the test. This batter will be under the supervision of physios.

Meanwhile, Ishant injured his right hand while bowling on the last day of the Kanpur Test, the board said.
So in the second Test, he was sent to rest. On the other hand, Jadeja got injured in his right hand. His hands are swollen. His scan report is not good either. Therefore, the medical team of the board has kept him under observation by excluding him from the first XI.

Kohli will play in Rahane's place and pacer Mohammad Siraj is also certain to replace Ishan. However, the board of Sourav Ganguly is thinking of an alternative to Rabindra Jadeja.

It is being speculated that Jayant Yadav or the famous Krishna may be playing.