What will KKR's XI look like in the final? Will Shakib play?

IPL mega final today. The title fight started at 8 pm Bangladesh time tonight. Kolkata Knight Riders and Chennai Super Kings face off in this fight. Who will be the champion? Who will win the IPL title? 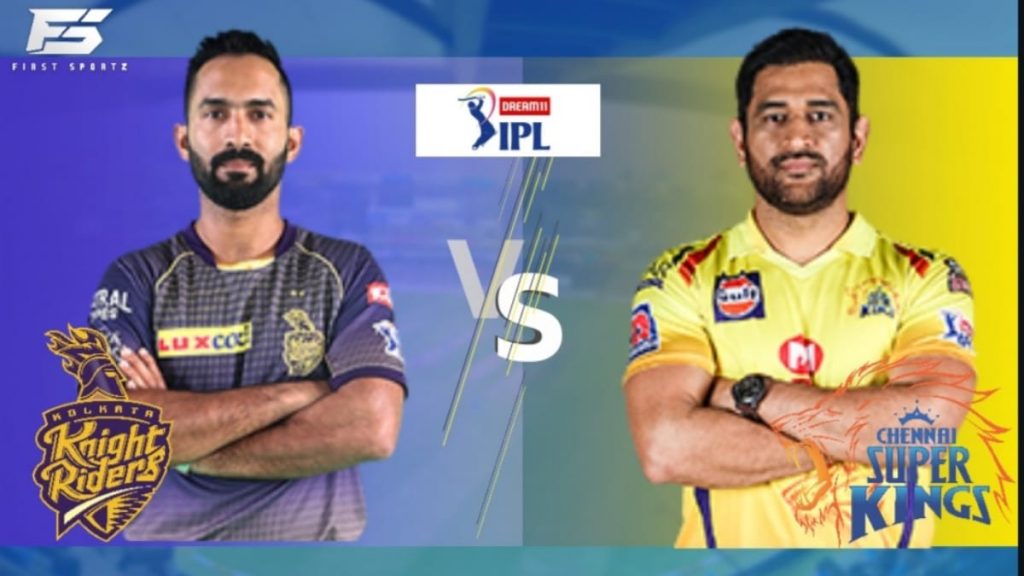 It would have been decided in April-May, who is the champion this time? But due to Corona, the second-round match was held in the United Arab Emirates after a long break from India. KKR seems to have found itself back here. Especially since the return of Shakib Al Hasan to the team, KKR has been running like a betting horse.

Performing yourself as much as possible. Keeping the team with great enthusiasm. KKR coaches and captains have even said that KKR's appearance changed after Shakib's return to the XI.

However, before the final, speculation has suddenly started that since the match will be played in Dubai, will Shakib be included in the KKR XI? Or Andre Russell will be brought back without him. Andre Russell has already batted in the KKR net after overcoming the injury problem. If he is kept in the XI, who will be left out? There is no option without Shakib. There is speculation as to whether Russell should play in a hurry again. The idea originally came after KKR's David Hussey signaled Russell's return.

See how KKR's XI can be in the final

Played important innings in the last four matches. In the second qualifier, he scored 46 off 46 balls against the Delhi Capitals. However, Gill needs to be proficient in finishing the match. Gil also has to be perfect in playing shots with him. He also got out against Delhi by measuring the length of the ball incorrectly.

He is the best discovery of KKR in the second round of IPL. After the arrival of Ayre, the volume changed in the opening of KKR. Meanwhile, he scored 320 runs in 9 innings. He has proved that he has the mentality to play even in big matches in the second qualifier. Though a small target against Delhi, there was all the logistics of stumbling; But Ayr did not let it come in handy. Lead the team in a mix of aggression with intelligence. He made 55 runs from 41 balls. Which laid the foundation for KKR's victory.

He has not played a big inning in the second phase of IPL yet. Made important runs. However, he needs to master the strategy to come after the match. He should have finished his match against Delhi.

One of his sixes took KKR to the final. Played against Delhi in the face of pressure. Which will give him confidence. There is no bad rhythm in the second part of IPL. But there is a need for some more continuity.

Absolutely no rhythm in IPL. The eliminator and the second qualifier failed in succession in the face of pressure. KKR could not reach the doorstep of victory. The situation against Delhi in particular needed to absorb the pressure of an experienced player like him. Couldn't do that. But in the final, it will have to be corrected.

He is in the worst form in this IPL. He has scored only 128 runs in 16 matches. The average was only 11.62. Also made zero in the second qualifier. However, Morgan had a good time in the second phase of IPL as a captain.

The IPL final will be in Dubai, not Sharjah. As a result, there is speculation as to whether KKR will be changed to the first XI. The ball is coming to bat comparatively on the field in Dubai. Andre Russell is also known to be bowling in the net. KKR's David Hussey also hinted that Russell could play in the final. However, after recovering from the injury, KKR will probably not take the risk of fielding Russell in a match like the final. He has a tendency to get injured. Besides, KKR's '12 over spin bowling theory' (not part-time spin) has worked in the second phase of the IPL so far. Which is not possible when Russell joins the team. In that situation, Shakib is more likely to be in the first XI. Who played the match in Dubai.

Absolutely great performance in Eliminator. He did not bowl badly in the second qualifier. He gave 26 runs in four overs. Narine will also have to play against his own history on Friday. They scored a lot of runs in the final against Chennai in 2012. That, of course, was a high-scoring match.

The Kiwi pacer is one of the key players in KKR's return to the rhythm in the second round of the IPL. Leading the pace department of the team. Eliminator and did well in the second qualifier. His short ball at a fast pace will play a pivotal role against top-runner Ruturaj Gaikwad in Chennai this season.

In the second qualifier, he took 2 wickets with 26 runs in four overs. If he was lucky, he would have got 3 wickets. But it didn't happen for no-ball. Chennai skipper Mahendra Singh Dhoni has been fooled before. KKR supporters will expect the same in the final.

He did well in the second qualifier after being beaten by the eliminator. He gave 26 runs in four overs. However, many times he lost control of the ball. He lost the run. Gave a big run against Delhi. That tendency must be cut. 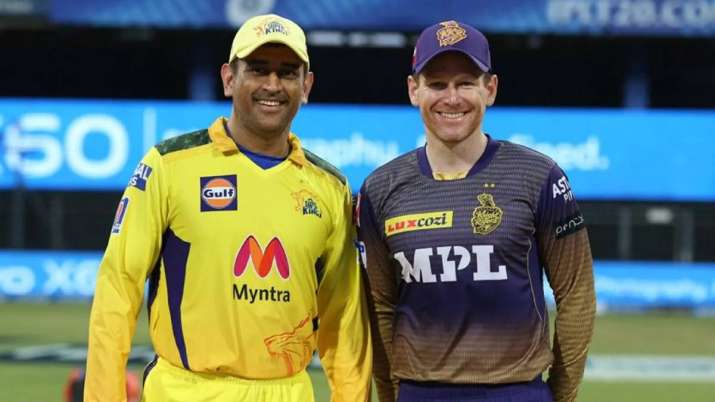 KKR or Chennai: Who will win the IPL title today?

All the 10 titles of the previous 13 editions of the IPL have gone to the home of the three teams. Mumbai Indians have won 5 times. 3 times Chennai Super Kings and 2 times Kolkata Knight Riders. The IPL final means that the Mumbai Indians have become an opponent in the last few years. This time there is no Mumbai. Farewell from the group stage. But this time too

The other two teams are Chennai Super Kings and Kolkata Knight Riders.

These two teams have 5 titles in their hands. This time the 6th title will go to their house. But who will win that title? Chennai Super Kings or Kolkata Knight Riders?

Despite being five-time Mumbai Indians champions, Chennai can be said to be the most successful team in the IPL. Because this team has played the final a maximum of 9 times. With this, he got up 10 times in the final. On the other hand, KKR has reached the final twice and lifted the trophy twice. However, Chennai, which is ahead in statistics, has lost to Kolkata twice in the group stage this season as well.

Mahendra Singh Dhoni's side will face Eoin Morgan's side in the final in Dubai tonight at 8 pm with the favorite badge on. Morgan is also a favorite of Dhoni's team. However, the Kolkata captain warned against writing the result in advance, saying, "CSK is one of the best teams in the history of the IPL. We will continue to fight. Anything can happen. '

Some even see the Dubai final as a battle between the two best strategists 'Captain Cool' Dhoni and Morgan! The duo has won all possible cricket titles. Although neither of them is in rhythm in this room. Who will bet today on the strategy of the two captains who won the formless World Cup?