Spain in the League of Nations final after 1: 2 over Italy

Spain had a great opportunity to take revenge three months ago, it was already known. However, there were doubts whether that revenge would be against Italy, which is unbeaten in 36 matches in a row. 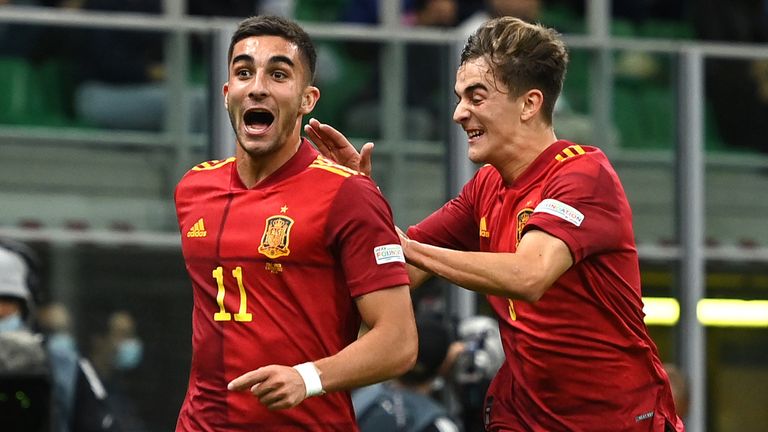 Italy became the invincible team! In the end, Italy's invincible journey was stopped by Spain on their field. Luis Enrique's team took sweet revenge. He made it to the final of the Nations League semi-final on Wednesday night with a 2-1 victory

Italy broke Spain's dream in a tiebreaker in the Euro Championship semifinals last July. This time Spain broke Italy's dream in the last four of the League of Nations.

This is the first time Italy has lost at home in San Siro. Spain played by showing dominance in the match. However, Leonardo Bonucci was shown a red card in the 42nd minute of the first half. 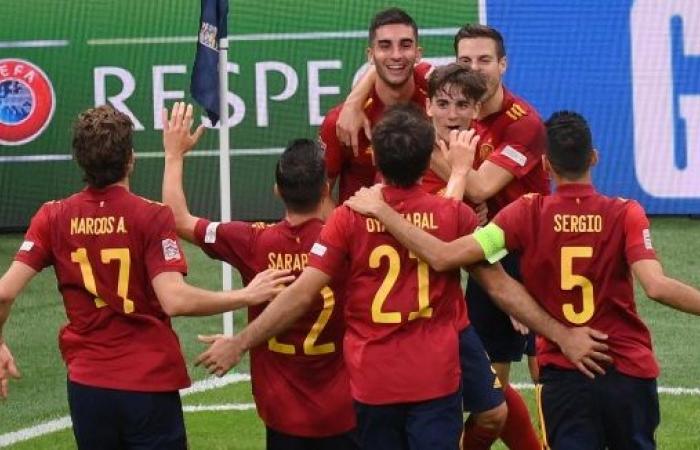 Feren Torres hit a right-footed shot into the box from Mikel Warzabal's cross. Torres scored another goal in the second minute of added time in the first half.

Mikel Warzabal also contributed to his goal. Torres, a skilled attacker, got the ball from him and scored with a great header from very close range.

Italy had to play with less than the whole time in the second half. So they become quite cornered. Spain was ahead 2-0 for a long time. At the end of the match, the hosts reduced the gap to 63 minutes.

Lorenzo Pellegrini scored with a right foot shot from very close to the box after receiving the ball from Federico Cesar. But until then. Italy could not hold the invincible journey. In the end, Roberto Mancini's team left the field with a 2-1 goal rate.

From that little one to a club. Lionel Messi has a 21-year relationship with Barcelona. Pran did not want to leave the club at all. But on the pretext of the financial crisis, Barাইa fired the Argentine retailer. 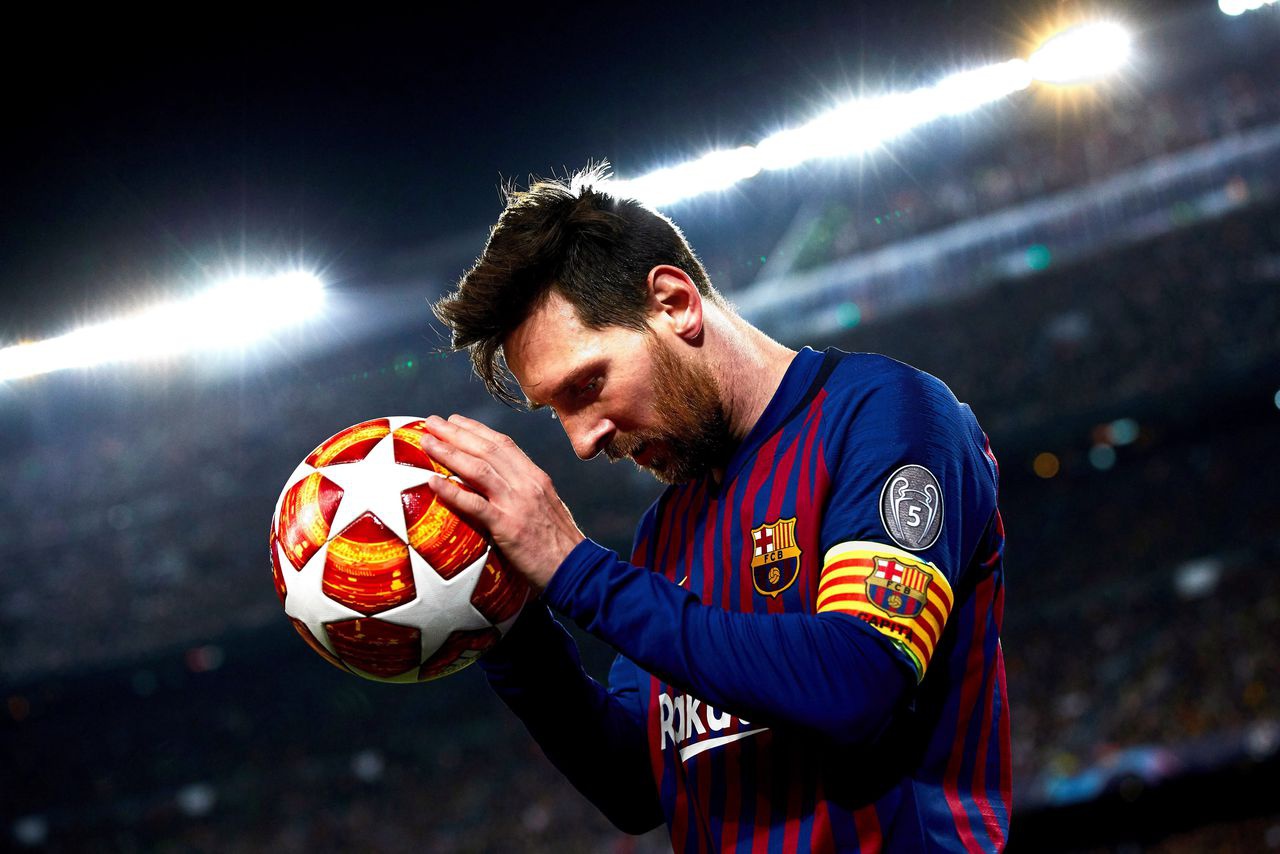 In this long-running relationship, it is normal for Messi to suffer. At the last press conference of Bara, his tears were telling everything. As soon as his relationship with Bar্সa ended, Paris Saint-Germain (PSG) grabbed the best footballer on the planet.

However, Messi is having a little trouble adapting to Paris. So far he has scored only one goal in 5 matches. Which does not go well with his name. Did Messi choose the wrong address? Is he regretting now?

For the first time since joining PSG, Messi has spoken in detail in a French football magazine. The football superstar said in an interview that he has no regrets.

Messi's detailed interview will be published on October 9. Earlier, the French magazine had covered the most important sentence of that interview. Where Messi's statement is written, "I did not make any mistake when I came to PSG."

Meanwhile, Barcelona is beating Messi. Team coach Ronald Koeman faces a question at almost every press conference - how much he misses Messi

Koman was furious to hear such a question last week. Speaking about the worst moment of his career, Koeman reacted angrily, "The worst moment of Lionel Messi's departure. If I had a bag of money, Messi would have stayed here and brought some more footballers. '