The second phase of IPL is going on in the United Arab Emirates. Then the T20 World Cup will be held at the same venue. 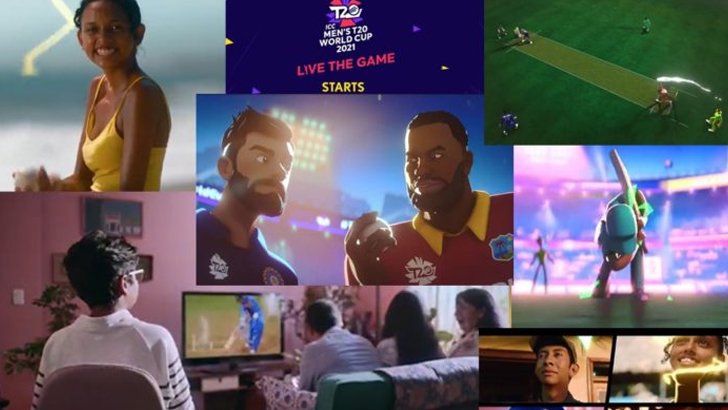 This mega event will be screened on October 16 with the match between Group-B Oman and Papua New Guinea.

That means there is not even a month left in the handcuffs. In the meantime, the participating countries have started preparations by organizing the teams.

Meanwhile, the theme song of the tournament was released in the continuation of the World Cup. The title is 'Live the Game'. The entire video of this song has been filmed with animated characters.

The song, composed by India's Amit Trivedi, shows fans how to meet their favorite players, play with them and rejoice. India captain Virat Kohli, Caribbean captain Kieron Pollard, Afghan legspinner Rashid Khan, Aussie star Glenn Maxwell's cartoon characters are shown in this animation. A total of 40 workers have worked to create the eminence.

Check out the animated theme song - 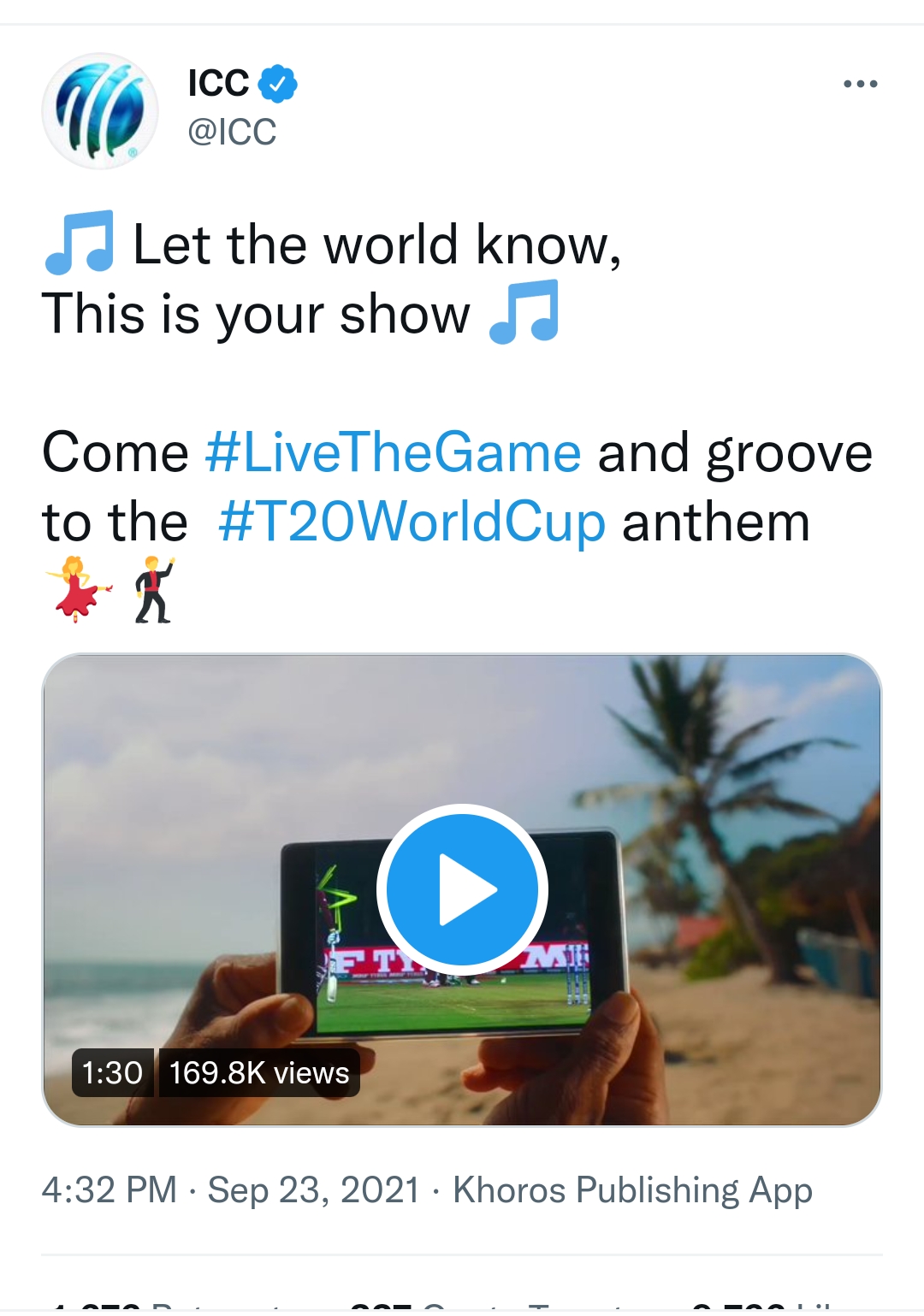 There is less than a month left till the start of T20 World Cup. The anthem released by the ICC earlier seems to have created a different tension. Music director Amit Trivedi has composed the anthem of T20 World Cup. The video for the song features Virat Kohli, Kieron Pollard, Glenn Maxwell and Rashid Khan. There are two versions of the song video, 3D and Today. And everyone has been portrayed as a cartoon character.

Not a single ball was thrown on the field, Pakistani police ate biryani worth Rs 26 lakh 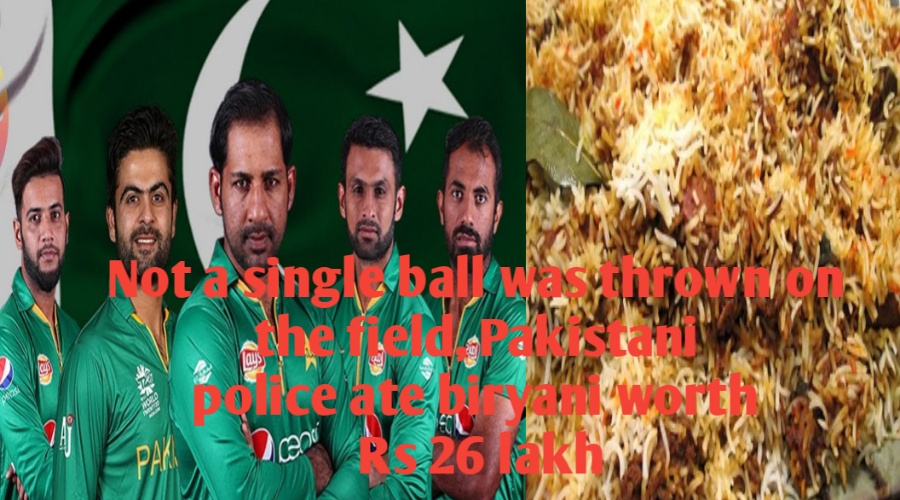 The Kiwis returned without playing a single match, citing security reasons. This has caused huge financial losses to the PCB.

According to the Pakistani media, the PCB has suffered a loss of one and a half million dollars or 13 crore rupees due to the cancellation of the series.

The question has also arisen as to what was the cost of such a large sum where not a single ball was rolled on the field.

The PCB got the information to check that a large amount of money has been spent on the biryani in the Kiwi series! The PCB took strict security measures to make the tour a success. They deployed a large number of police. These police were on security duty for a total of 7 days till the series was canceled. And the PCB has spent 26 lakh rupees to feed those policemen biryani!

Despite spending so much money, the PCB wanted the visitors to play the series with peace of mind. But the money spent on the police biryani for not rolling a single ball on the field now seems quite heavy to the PCB.

Because even after feeding the police so much biryani, the New Zealand team could not be convinced that they were safe.

The PCB had deployed more than 500 police personnel, including five SPs and ASPs, for the safety of the cricketers. They have been fed biryani twice a day.

It is easy to say 'no' to Bangladesh-Pakistan: Usman Khawaja 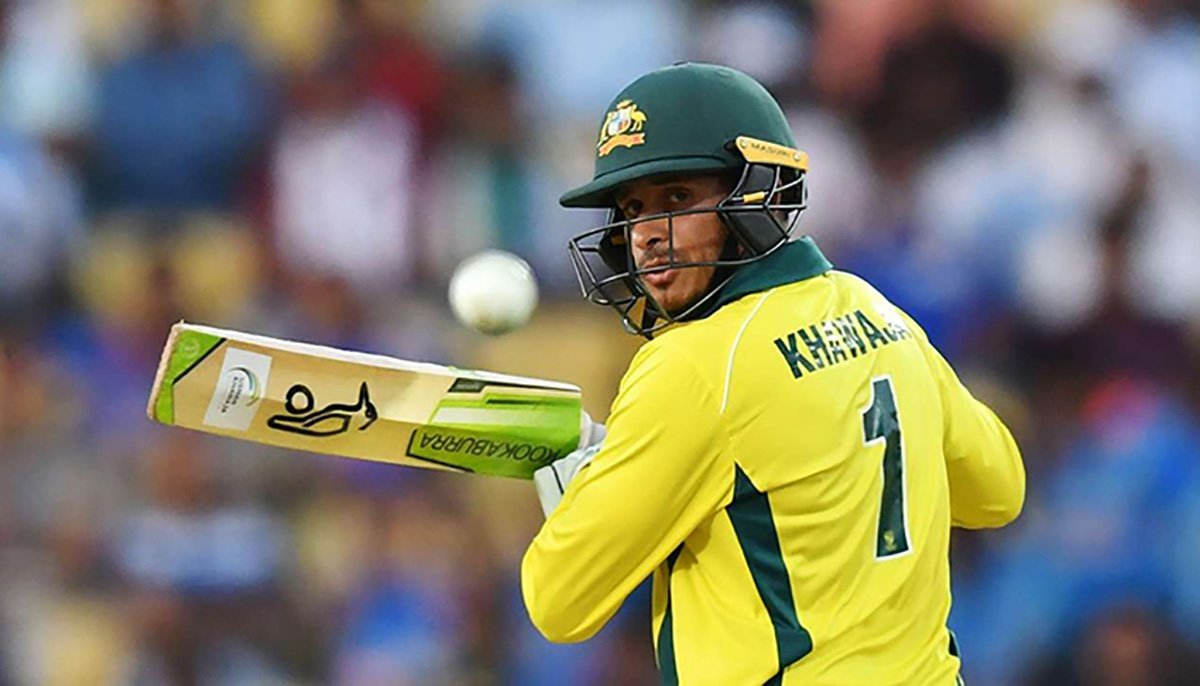 The second phase of IPL is going on in the United Arab Emirates. Then the T20 World Cup will be held at the same venue.

But the news of these two mega cricket events has been published and in the last few days there has been talk of canceling the tour of New Zealand and England to Pakistan.

The issue is being discussed and criticized all over the world. Mixed reactions are also seen. Some analysts say the Kiwis' decision to cancel the match and return home an hour and a half before the start of the series was the right one. Why play cricket at the risk of life!

Again, some people see it as a 'conspiracy'.

Meanwhile, Australian cricketer Usman Khawaja himself opened his mouth when Australia was also thinking about their tour next year as the two countries had canceled their tour of Pakistan.

The cancellation of Pak visit due to security threats was not acceptable to Khwaja. According to him, there is no logical reason not to play cricket in Pakistan despite the highest security measures. It is easy to say no to Bangladesh and Pakistan. But no one can say no to India.

"They have been proving their country is safe by holding one tournament after another for a long time," Khwaja said. I think there is no reason not to go to Pakistan to play. I think it is very easy for players and companies not to say Pakistan, because it is Pakistan. The same thing applies to Bangladesh. But if India is in the same place, none of them will say no. '

Usman Khawaja thinks that money is the big reason behind this, not security.

The cancellation of this tour is probably a big part of this (money). Pakistan has repeatedly proved that their country is safe to play cricket. I don't think there is any reason for us not to go. "

The batsman, who has 10 international centuries, said, "There is a lot of security in Pakistan, tough security. I have heard nothing but to make people feel safe there. When I asked the boys about security during the PSL (Pakistan Super League), they told me that Pakistan is 100% safe. '

Although many people agree with Usman Khawaja's statement, some people say that he can have this pure love. Because he was born in Pakistan. There may be a different pull towards the motherland.

Although he was born in Pakistan, Usman Khawaja played for Australia instead of his nationality.