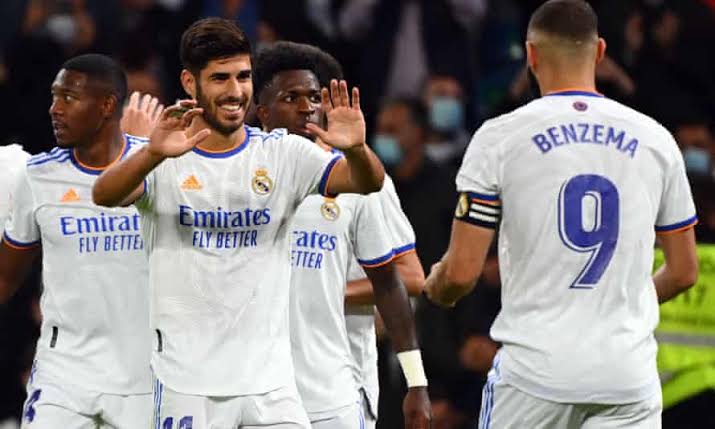 Real Madrid vs Mallorca, real Madrid won Mallorca in santiago bernabeu 6:1 real Madrid seem to be in the best form at the moment, marco asensio scored hat trick , karim benzema is having a great season in the league with many sensational goals, and many assists in the league also, scoring since the opening of this season till date, yestaday match against mallorca he scored twice with two assists and he is also the top scorers and top assister in spanish la liga with 8 goals and 7 assists . vinicius junior is also the young Brazilian this season seem to be his best season in real Madrid the young Brazilian have played six matches scored five assists two, real Madrid have played six matches win five draw one a great start . Real Madrid seem to be the favorite team to win Spanish la Liga this season, with their current form, defending champion atletico Madrid is also performing well atletico Madrid is also unbeating in the league. Real Madrid next match will be against villarreal is going to be a tough one, villarreal have played five matches and manege to win one draw four matches in a row .