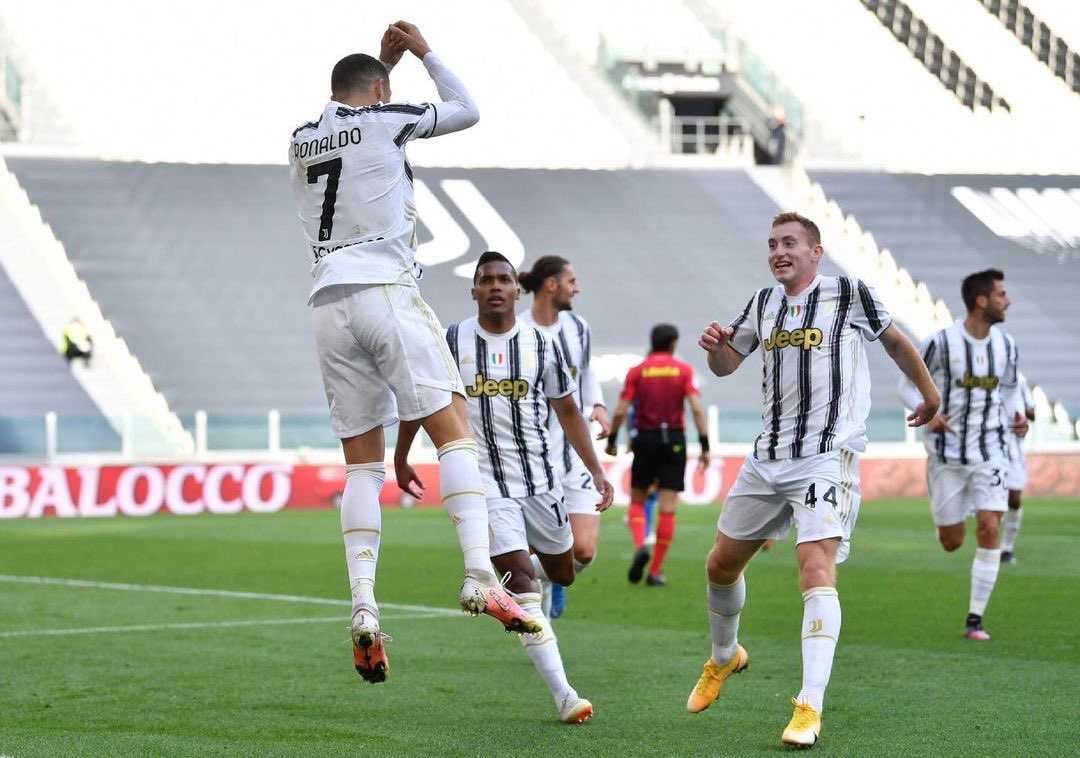 Ronaldo opened the scoring in the 24th minute. Having failed to execute a penalty, CR7 was able to continue his rebounding ball into a goal. Romelu Lukaku equalized in the 35th minute, also by waiting. However, Juan Cuadrado brought Juventus back in the lead in first-half injury time.

In the second half, Giorgio Chiellini's suicide brought Inter Milan back to level the score to 2-2. However, Cuadrado made his second goal, while ensuring Juventus' victory with a score of 3-2.