My rank drop to rank 7 after draw 4 games and lose another 3 games . At the early game , i thought i can climb between rank 2-4 but i guess i have to hold my dream in next season. To get to rank 4 i have to at least win another 2 games or more if the other team in higher rank didnt win any . 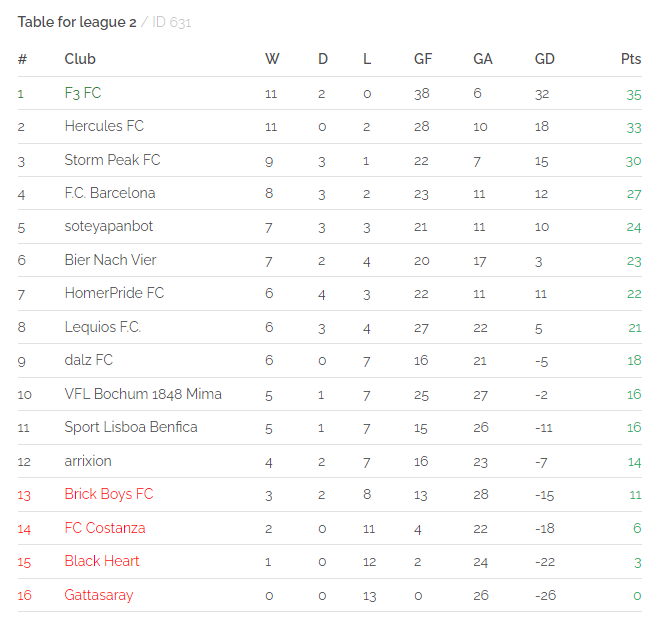 When i check my log , 1 of my defender was injured and has miss 8 matches and i think this result no win for my team for this several days. 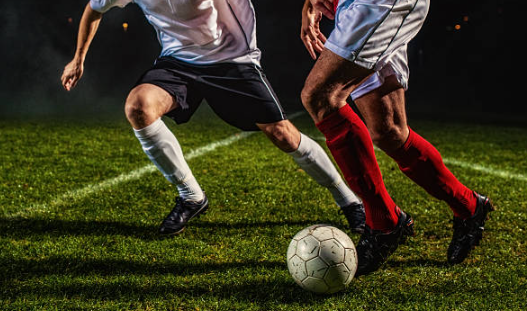 It was actually my mistake because i dont have enough defender since this season start . I only have 4 defenders that play full time at the whole match. So i decide to scout some good defender to recruit and help the team out. This is my two defender :

Say hello to Manuel Bernardi , who is actually a midfield but since his defense good , so i change his position to defender. His OS has change from 70 as midfielder to 79 after i do the changing that cost 3,333,333 RBN . 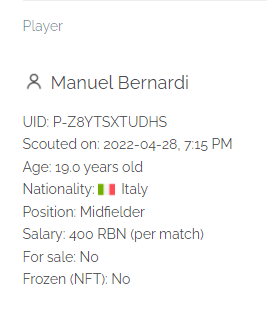 This is his current stat . I hope with him helping the team , the defends line become better in every match 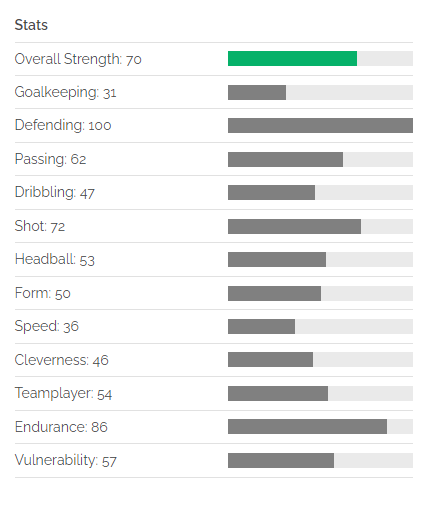 THIS IS THE LATEST UPDATE ON HOMER PRIDE FC . SEE YOU IN TOMMOROW UDPATE :

Hey @tommyl33, here is a little bit of BEER from @pixresteemer for you. Enjoy it!