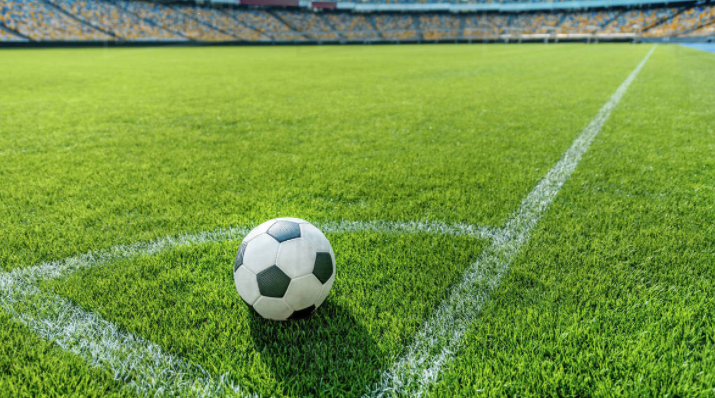 Even though my club , Homerpride FC is at rank 1 with win 20 but i have losing to SIMPLY THE BEST team yesterday and we only different in 1 point gaps.

There is a few match and hopefully i can win in this season so HOMERPRIDE FC can be promoted to league 2. 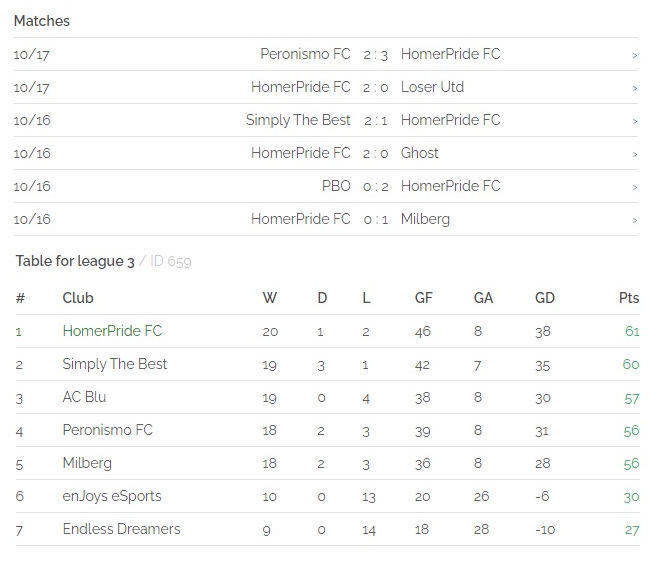 Another bad news for the team today :

Aleksandr Vasilev has been injured and will miss 5 matches

Aleksandr Vasilev is and excelent defend player and now has injured and will miss 5 match. I have to change him with Tomás Marques , our new recruit in this season. Hopefully he can play well in next game.

Thank you my friend! !PIZZA