Has Messi Played His Last Game For Barcelona? 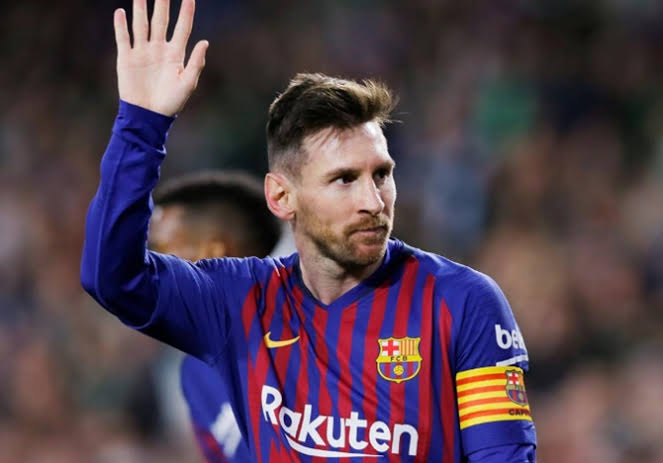 Despite all the ups and downs Barcelona had this season Messi still shined this season, carried his teammates along and leading the goalscoring chart. He won Copa del Rey and played 47 matches (35 in La Liga, 6 in the Champions League, 5 in the Copa del Rey and 1 in the Supercopa). With 30 goals scored in La Liga and top scorer, he could be winning Balon d'Or this season to his already won

Since Barca is longer in the race again for the La Liga tittle this season, the last game of the season against Eibar is not needed, either they win or lose it doesn't change anything, so it's understandable that Messi needs to rest at least to recover small energy before the Copa America

According to reports, he didn't attend training so we won't be seeing he play during the last game of the season against potential relegated Eiba on Saturday

Messi is yet to decide whether he wants to continue playing for Barcelona or he wants to another league. Whatever decision he takes, he still remains the greatest footballer we've seen in our generation

What do you guys think about Messi's future at Barcelona after this season?

I think he did. It would be better both for him and the team if he leaves. Barcelona will have a better financial situation if they don't continue to pay Messi's huge salary, and Messi will probably continue to improve his legend by winning titles in another country. However, this is probably the hardest decision for Barcelona in its history.