Be dependent on yourself and not on others 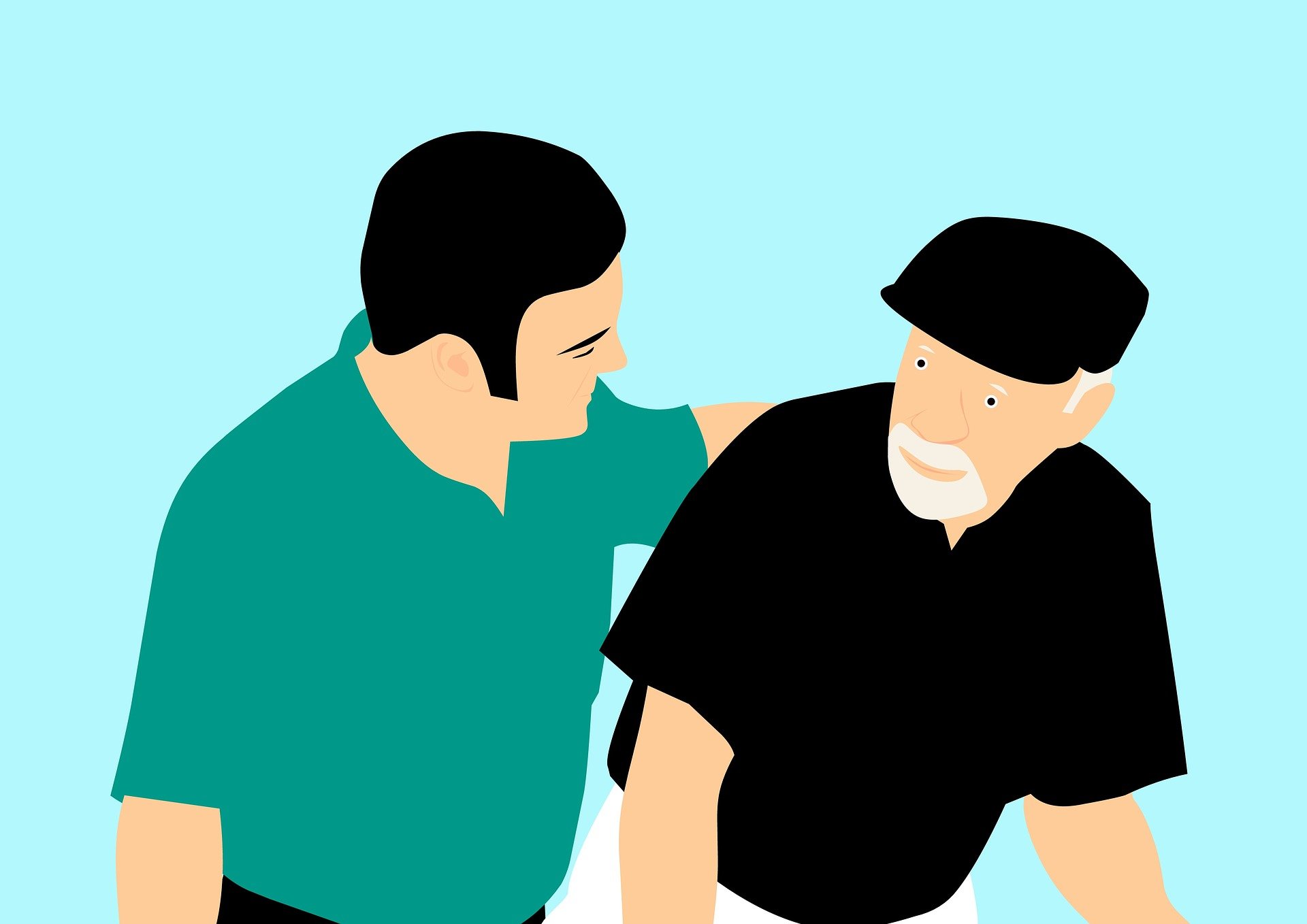 Source
Hello friends,
Assalamu Alaikum, how are you all? Hope all is well and healthy by the infinite mercy of the Creator. I'm fine too.

Be dependent on yourself and not on others. So that you don't have to regret it later. Or if he is no longer the dependent person so that he does not have to face the next danger. That is why one should be self-reliant.

We often become dependent on others. Whether intentionally or unintentionally. But it is not right to be dependent on others. Yes we are once and for all we depend on our parents. In fact, when we were very young, we did not learn to stand on our own two feet ‌ but they made it very difficult for us to stand on our own two feet. They try all the time to elevate us but we often do not take our parents' words seriously. We think that there are still a lot of parents who will look after us in the same way as our parents look after us. But as long as our parents are alive on earth, we will be able to depend on them, but when they leave this world, what will be our way? Those on whom I depended are no more in the world, so how will it go now? But then we get lost but there is no one to hold our hands and lift us up. But then no one is there anymore, so the words of the parents have to be established on their own feet with importance. You have to be self-reliant. Then later when those people will no longer be there, there will be no regrets about yourself.

Again, many times when I die, I make a mistake that girls marry them before they grow up. He handed over this girl to others before he established himself. He has to depend on others. Because after marriage the girl goes to her father-in-law's house and becomes dependent on her husband. But if the parents marry their daughter on their own, then she does not have to depend on her husband. It is often seen that even if the parents do not want to, the children run away and get married, in which case their future is dark. They themselves do not know what their future holds. Again, the future of these girls is dark as they become dependent on others before they are established on their own. Because if suddenly something happens to those people who depend on him, if that person stays for a few days, then they themselves do not know what will be the condition of the world. Then you don't have to depend on others anymore and if you are in danger you don't have to wear any clothes.

It is often seen that girls have to endure a lot of torture because they are dependent on their husbands, they have to listen to a lot of harsh words. But still they can't protest because they are dependent on others. On the other hand, if all the girls were dependent on themselves, why wouldn't the husband tolerate the torture of others, but they would protest. They stood up against injustice. We have to protest for this and not depend on anyone else, we have to depend on ourselves but all the problems will be solved.

Yes, it is true that we are dependent on someone, but it depends on our job or our work. That is why we have to work hard and keep trying.

So friends, so far today. Many, many thanks to everyone for reading my post. I pray to God to keep everyone well and healthy.