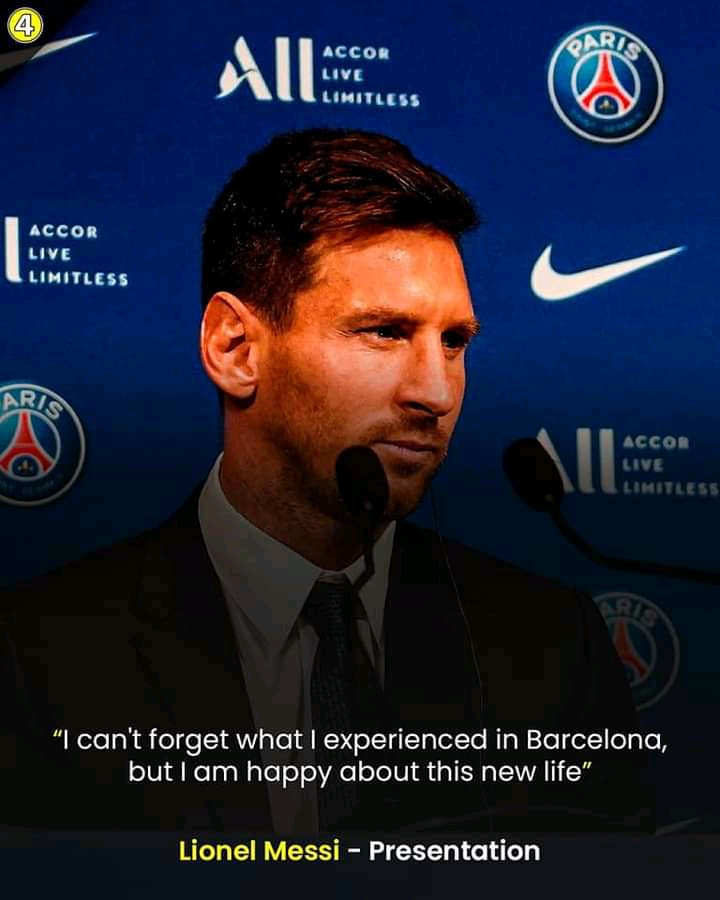 I've not really been a fan of Leo Messi until the recent termination of his contract from FC Barcelona and consequent movement to Paris Saint-Germain. Indeed, I've seen an unusual passion play out in the football career of the Argentine forward. I just discovered that his stay in FC Barca wan't just for the huge pay, he defined a life there and was happy to have been identified there. Spending over 20 years in one club environment is an amazing thing that many find it hard to do, yet, he stayed, and consistently gave his best through the journey to the very end. 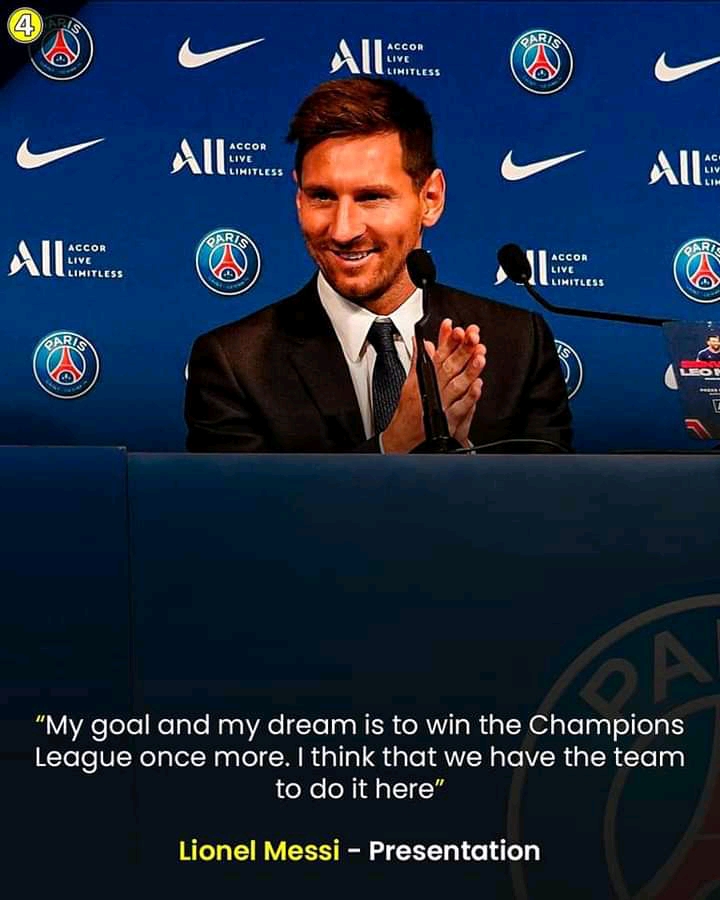 Watching his farewll speech from Barca and the emotional moments where tears flowed from his eyes as a sign of pain of separation from a team he was passionate send messages down my spine. The clap ovation by the crew who watched him during the Press Statement was I think the longest I ever saw. All I saw was a huge bond between Messi, FC Barca and fans. 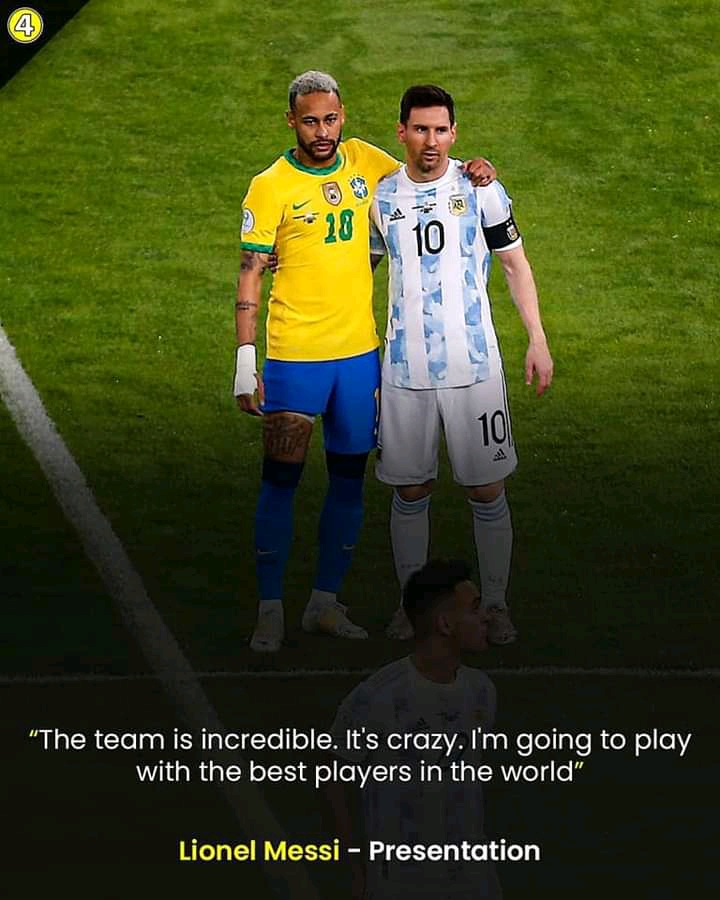 The words of Lionel Messi in his first Press statement at PSG "I can't forget what I experienced in Barcelona, but I am happy about this new life" again shows the heart of a true and loyal patriot who didn't just serve for his pay but gave his all for Barca. However, his resolve to face the new beginning is just wow. 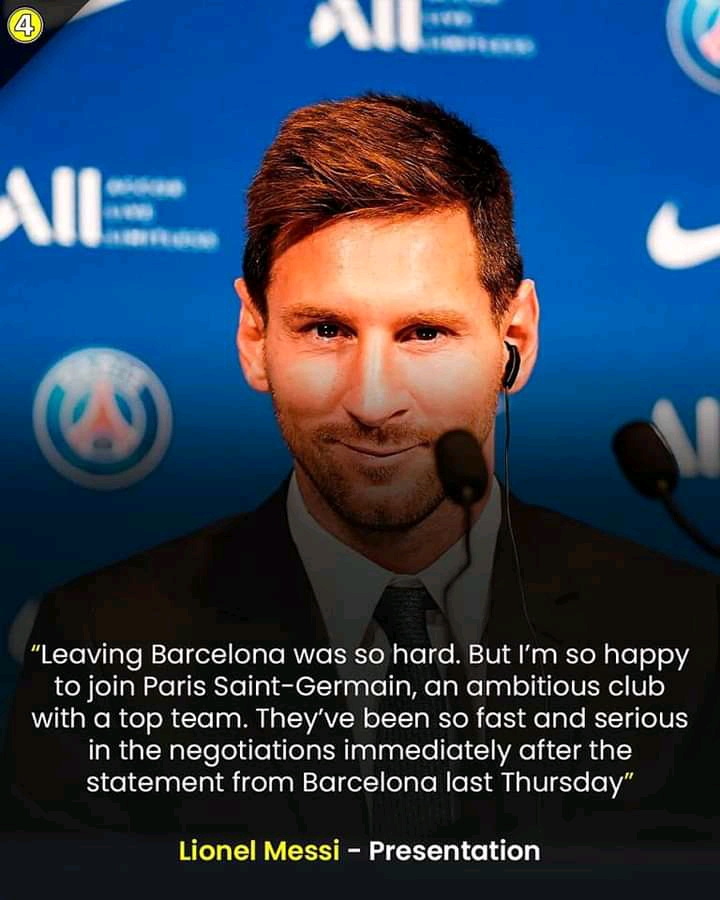 I'm getting more interest in this personality and I think I'm beginning to like the League 1 football so I can have my eyes more on Messi. 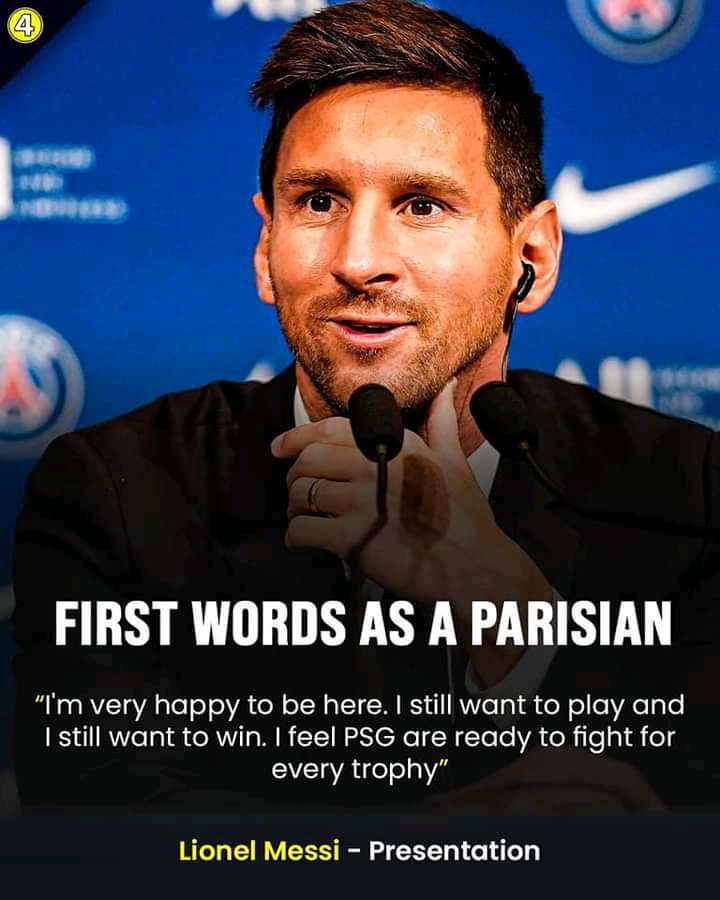 Already as we can see in the below picture below, his family is loved up- wife and children and they're already flagging the PSG colour. It's a bright beginning I see for Messi and many more lovely things to come from that end in football history. 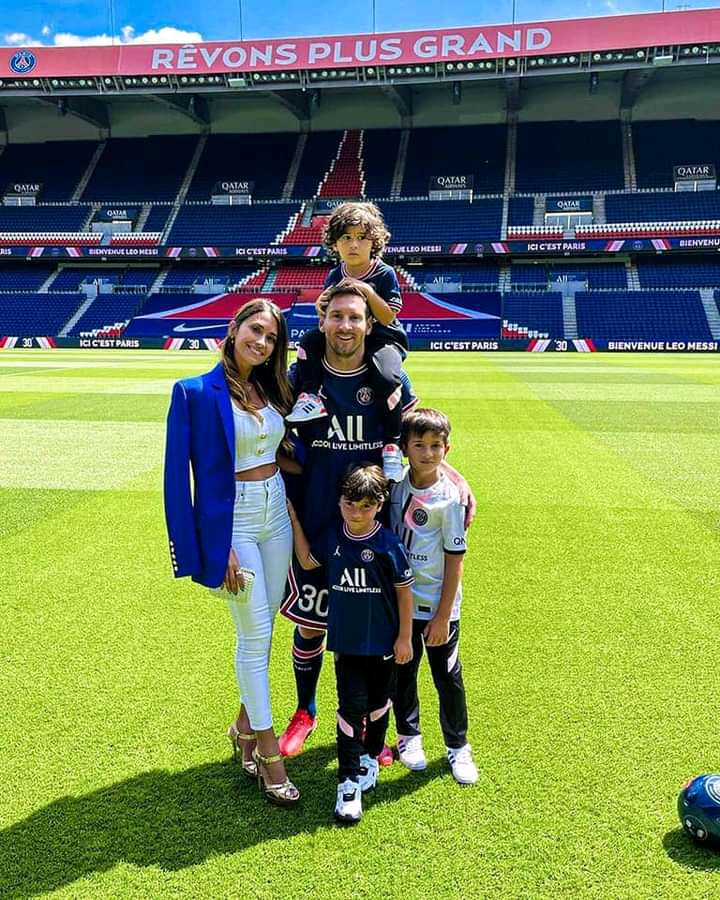 I wish Lionel Messi the best in the furtherance of his football career in Paris Saint-Germain and I trust he'll give his very best to bring PSG to the spotlight in the global football stage. 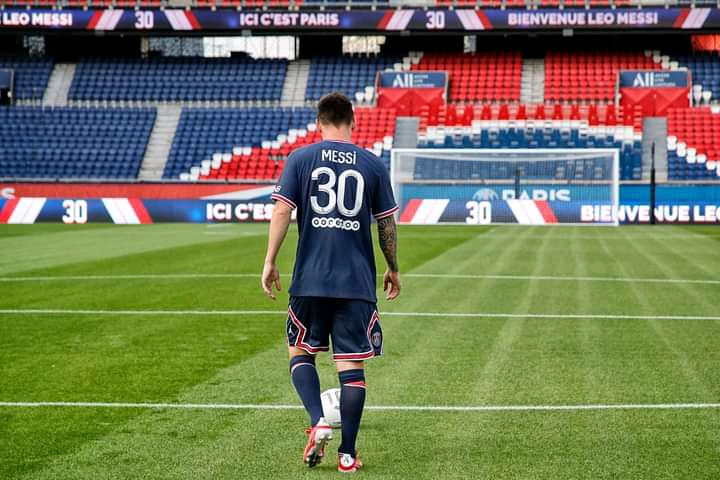 All Images are drawn from this source - Vandrezzer FC Facebook blog.

There is nothing like indispensable. When Ronaldinho was leaving barcelona years back, I heard people saying nobody can take his place. Messi surprised the world.
Barcelona will raise another superstar.
I wish him well as he takes the parisan shirt. He will do valiantly well in PSG.

I personally will miss him in Barcelona.

I thought I was a Barcelona fan but now I know I only loved Messi, too bad i stop liking the team immediately he left and officially I'm now a PSG fan...

I know he will do great things in PSG, I can't wait to watch him display with neymar and mpappe...

i think so too

i cant wait to see him make his debut for PSG today when they will be playing Strasbourg today.

the truth is if he will be playing the match will definitely end in nothing lesser than 3 goals which i believe Messi may likely score.

I wish best of luck PSG

Seeing a big downvote from @dunkcreator account. Did this post violated any rules of this platform ? Just curious to know as I was finding good content for curation.

yeah it's the new beginning of his