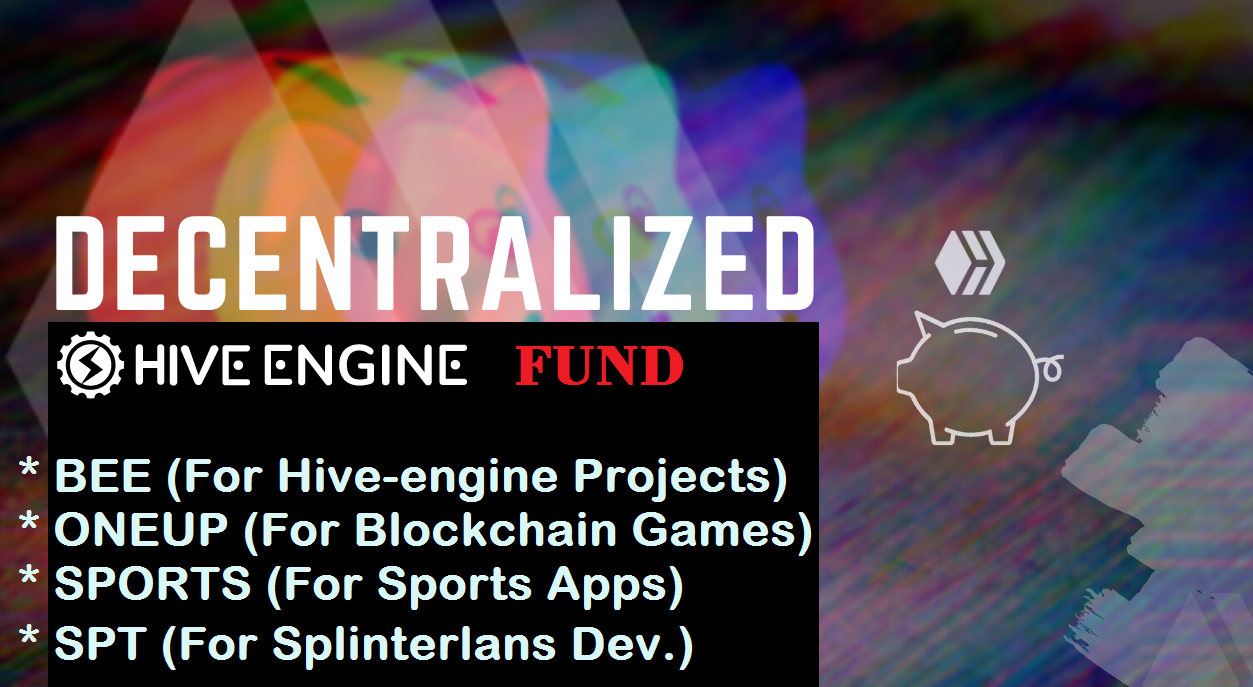 One of the greatest emergence in the blockchain technology and cryptosphere has been the “Decentralized Autonomous Organization (DAO)” and its feature which allows individual members of the community to collectively make critical decisions on treasury allocations. Several crypto projects have jetted off with solid financial footing from DAO funds. The beauty of DAO funding is that it is fully autonomous and transparent in that smart contracts lay the foundational rules, execute the agreed upon decisions, and at any point, proposals and voting can be publicly audited. Also, the very code itself can be publicly audited.

Decentralized Hive Fund have turned supporters and community members into a Success Engine. That is, huge funds have been pooled from the community reserves (but with members' authorization through votes) to build tangible projects on the blockchain. 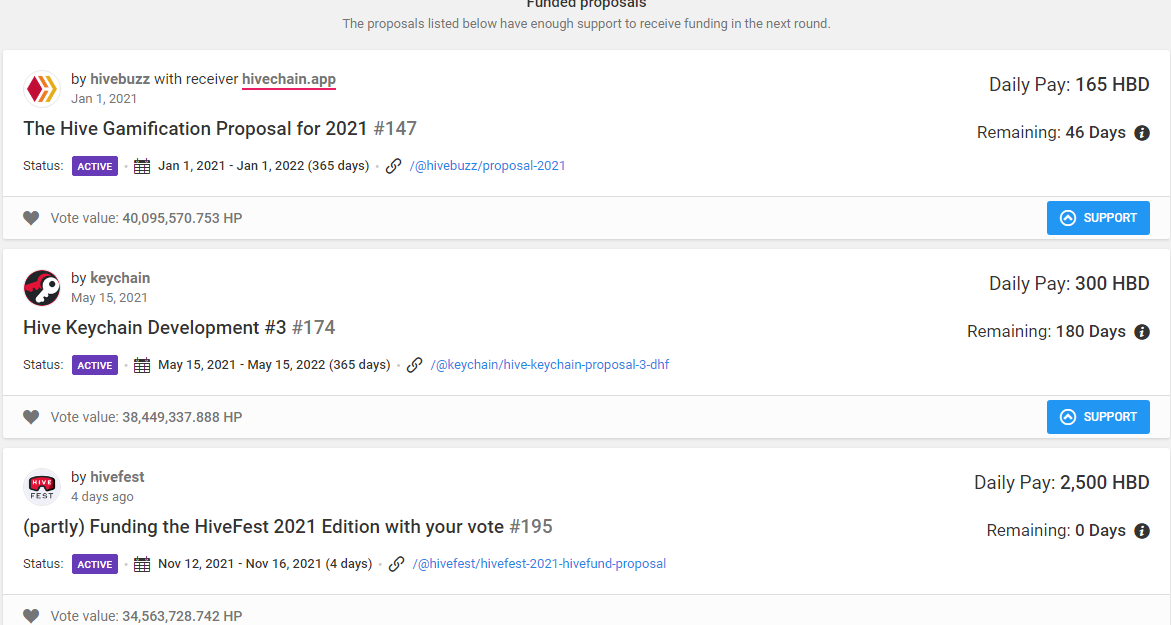 Going deeper, the developments within Hive's layer 2 - Hive Engine has made it possible for tokens created on the Hive-engine protocols to also create a Decentralized Fund to power developments within the community/tribes, such that creative community members can secure funding to BUIDL tangible stuff that would create additional usecases for the hive-engine tokens, help market the community and the tokens. WHile there may be many lofty proposals that may not secure funding on the main chain, I believe that utilizing the second layer decentralized Funding can be easier especially for projects that require less funding and are community/tribe bound.

It is beautiful that already, some of the hive-engine tribes have activates the Decentralized funding Feature which I call Decentralized Hive-Engine Fund (DHEF). So far, this feature of the Hive-engine has been underutilized as many hive users do not understand that anyone is at liberty to create a proposal and call for the community/tribes members to vote based on their conviction that it could better the economy of the community and tokens concerned. This is the motivation for this post.

A few of the communities/tribes that one can use the tribe's native token to raise funds for community-bound project are as follows:

We understand that apart from the Tribaldex community which represents a general umbrella for all hive-engine tribes/tokens enthusiasts, others like 1UP, SportstalkSocial and Splinterlands serve specific purposes.

There are about 11 Proposals requesting to fund their projects with BEE and all of these are to cover cost for liquidity pool rewards and are all authored by @hive-engine.

This category has just one proposal by @patrickulrich to fund SPORTS:HIVE Diesel Pool Liquidity Provider Rewards.

As we can see from above that the Decentralized Hive-Engine Fund (DHEF) is so far underutilized. There are more possibilities locked in there. Let me stop here, I'll be back to make some more analysis on the above proposal funding details.

Grate article, after this amount of information I have to take a rest 🤣

Thanks for mentioning the proposal

As we can see from above that the Decentralized Hive-Engine Fund (DHEF) is so far underutilized. There are more possibilities locked in there. Let me stop here, I'll be back to make some more analysis on the above proposal funding details.

thanks so much for sharing, more grace