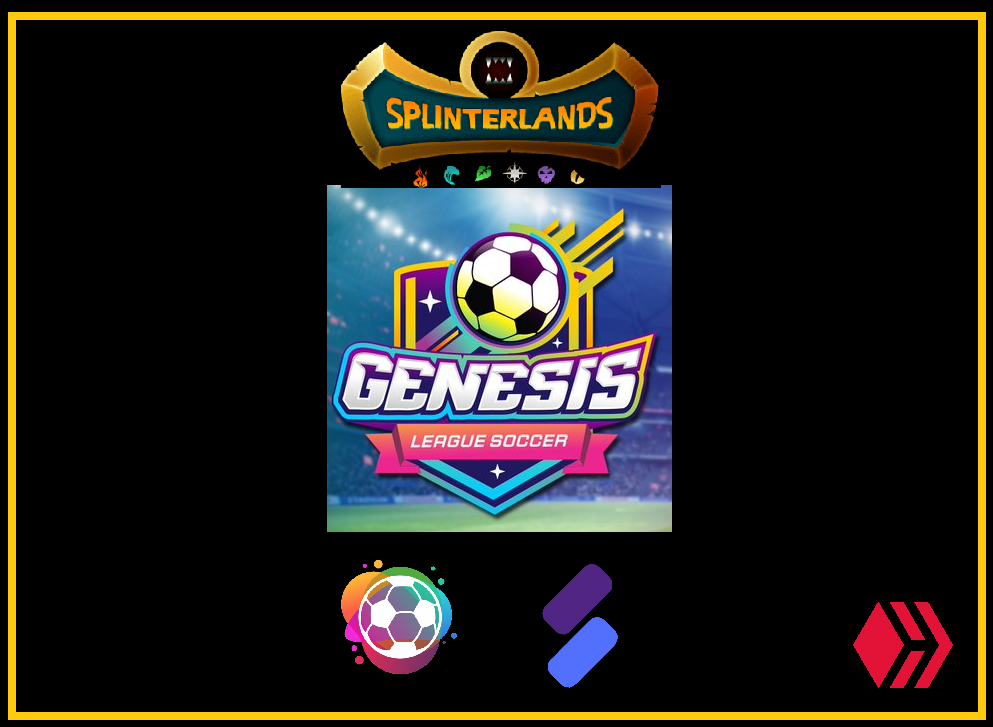 I did share thoughts yesterday on Hive as both fun and work and one thing was clear that both faces are derived with increased engagement by users. The Hive blockchain was built to enhance the connection of real people (users) around the world. These connection allow users to share contents, ideas and partner for the creation of unique value-giving crypto products.

Over the years of Hive's existence, this consciousness of collaboration among users has birthed communities and ribes which now serve as a powerful tool to market Hive. Going deeper, related communities have collaborated to build more robust products and systems that has grown in patronage amazingly over the years. One of such lofty and recent partnership is that of @LeoFinance and @Splinterlands which led to the creation of a DeFi pool for SPS on LeoFinance's PolyCUB platform. LeoFinance is also looking forward to partnering with Spk Network to introduce short form videos to LeoThreads. Recently, @hivefpl also successfully with SportstalkSocial.

Some communities in the past had also missed a partnership deal which has made a creation that was full of potential to lose its value hugely which may also affect its patronage. This I mean @Rabona and @Sportstalksocial communities. I had noted when the Rabona soccer game emerged that it should have used an available and popular token like SPORTS for its in-game operations but that was missed. Today, we see how huge RBN token is losing value to almost nothing. truly, we cannot call a game play-to-earn or classify it in the GameFi category when the reward system loses its value.

The creation of Genesis league Soccer could Benefit ready Communities

Here's another chance for some sports related Hive communities to think on how to strategically partner with Splinterlands for a face lift as Genesis League Soccer (GLS) goes live. The success and growth of the Splinterlands game has earned its team the partnership with Major League Soccer Players Association (MLSPA) for GLS creation. This should be a pointer to any hive based community that has interests in sports to get positioned to also maximize from GLS while also adding value to it.

I personally see the possibility of @Rabona and @SportstalkSocial to benefit from GLS. I mention this two communities having engaged with them for over a year. I hope @Patrickulrich, @mciszczon and @uwelang finds this post.

First, it would be crucial that since GLS is a sports-based blockchain game, Sportstalksocial and Rabona communities already a large user base and investors that would likely be interested in GLS to give it a head-start in engagement from the Hive front. These two communities also can enjoy a major success securing such internal partnerships with Splinterlands. Here are my thoughts:

Those are just my views from the lay man perspective as I do not know the technicalities involved, but I think now is a ripe time to start off such collaboration negotiations for mutual benefits.

I'll always say that the collaboration of crypto communities would hasten mass adoption.

Leofinance has a lot to offer. I have a feeling in the next 24 months, it will be viewed in a much different way.

Sure. Leofinance is a path creator on Hive. Always ahead. Anyone ignoring Leofinance does so at his own peril.

I'd love to still see Rabona, or any other game, use SPORTS as the base token for their game. They could use our proposal system to request funds to go towards powering the rewards for their game. Right now those SPORTS just end up getting burnt but they could be used to grow our combined ecosystems into something better!

So you mean that the daily SPORTS burned can be channeled to support a sports related project that wishes to partner?

Exactly! Right now we have 930461 SPORTS go to our proposal system each day. Only 314,000 are used at this point by proposals so we end up burning over 600,000 each day. If Rabona wanted they could create a proposal for 600,000 a day and then use that as rewards for their game. It would of course need stakeholders to vote it above the burn proposal but anyone could create a game that builds on the SPORTS ecosystem and get stakeholders to help fund rewards.