Hive Communities at the Fore of Onboarding - Get a new Hive account with 100,000 SPORTS 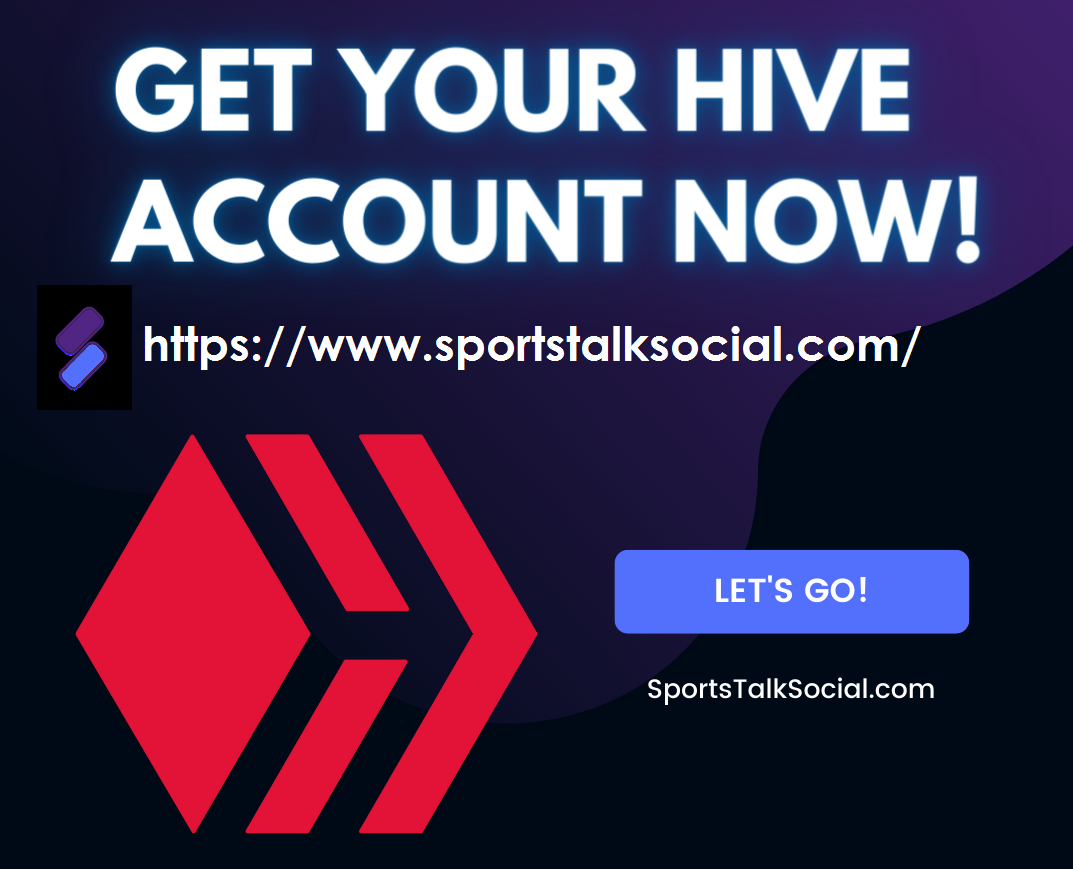 Over the last months, we've seen a lot of communities unfold great updates, creating added utility for their tokens and spreading the frontiers in onboarding the masses. We can see a lot of work that communities are doing on Hive:

And now, we have the @Sportstalksocial community adding a usecase for its token- SPORTS which can now be used to create Hive account. Reading this post hours ago, I am excited to see that the SPORTS token now has an added usecase and that would be burned taking a good chunk out of circulation.

This would help to reduce the complexities of having to go get Hive first before onboarding to the blockchain via the community frontend. Thanks to @Thelogicaldude that premiered it with Hivelist, and now @Patrickulrich is buying into the lofty idea.

Log unto https://www.sportstalksocial.com/ and help your friends create a new Hive acoutn with just 100,000 SPORTS token which is way less than 3 HIVE. and 2 HBD

That's awesome! A great use for these HE tokens.