Multi-Play2earn Vaults Coming to Splinterlands - A leap into Music , Casino and Sports

One of the key feature of the Hive blockchain infrastructure is scalability. This sis the ability to contain future expansion, development and increased user base. Presently, the Hive blockchain feeds several levels of integrations with dapps and other smart contracts. The LeoFinance at one end has shown how robust the Hive infrastructure could be at the second layer level having build bridges that connect other blockchains like Ethereum, Polygon, and Binance Smart Chain through the LEO token. 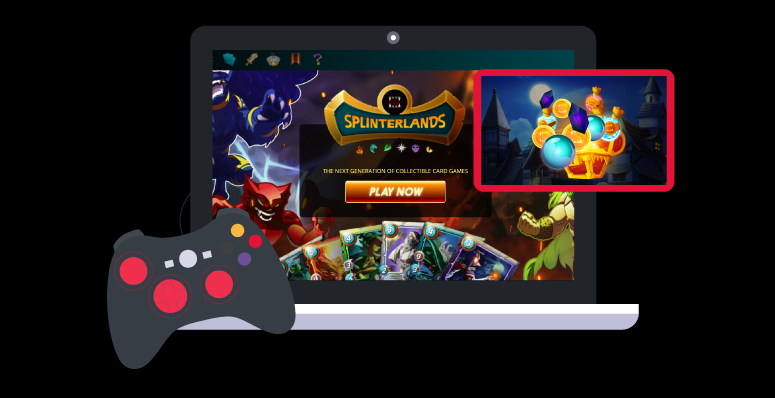 It is exciting that @Splinterlands is testing the scalability of its infrastrure which would soon become a gaming guild and a blend of several play2earn game vaults in one spots. last week during the Splinterlands Town Hall Summary held on June 20th, 2022, discussion were open on the possibility of hosting multiple games on Splinterlands

On the long term, it is expected that introducing more gaming vaults to Splinterlands would help create more utility for Splinterlands assets like DEC, SPS and ors. This already sounded a very cool addition to the Splinterlands ecosystem that is gunning to become a gaming universe in the cryptocurrency/blockchain world. 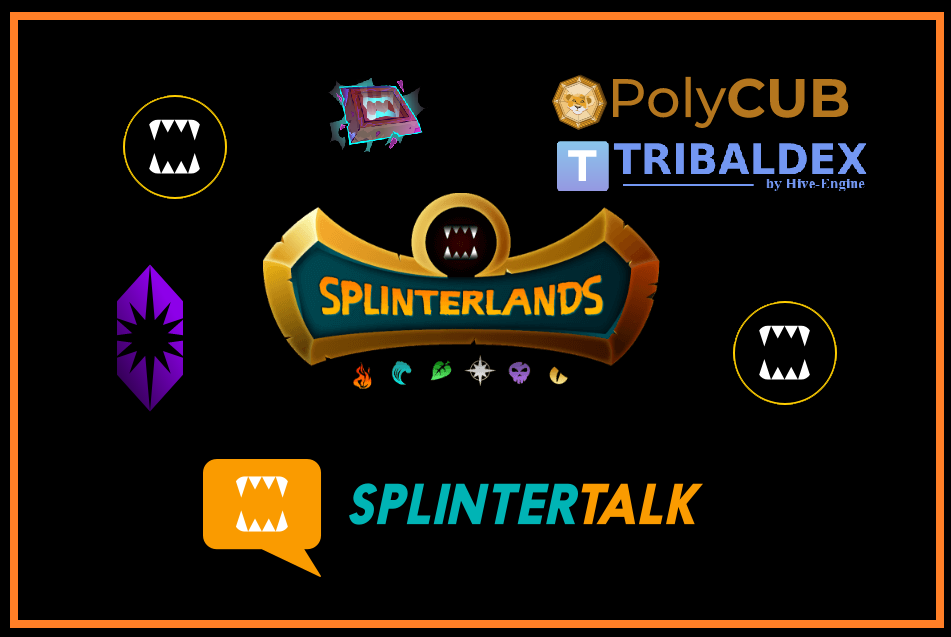 In the last Splinterlands Town Hall Summary held on June 27th, 2022, talks on Splinterlands Multi-Game Platform also ensued and more details were released. It was clearly expressed that the new game introduced by Hardpoint last week will support DEC/SPS payments.

Like I would always say, the entire cryptoverse would be converging on Hive in a short while. Thanks to the visionary communities that are building bridges to aid the onboarding of other crypto and blockchain patrons to Hive with awesome and sustainable products.

The worth of Hive is beyond it's price. Let's keep HODLing and BUIDLing...

This is a nice info about game updates.