Odell Beckham Jr is the latest NFL player to get FULLY paid in BTC !

@vlemon 77
about 2 months ago
LeoFinance

Today, we learned that Odell Beckham Jr is going to take all his $4.25mn salary in Bitcoin. 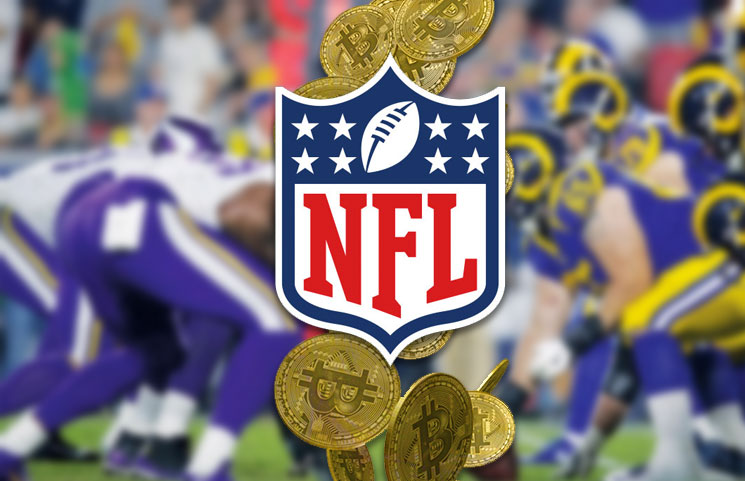 This will be done through a partnership with CashApp which seems to be one of the biggest Bitcoin advocate.

To ALL MY FANS out there, no matter where u r: THANK YOU! I’m giving back a total of $1M in BTC rn too

Odell Beckham Jr seems to be quite deep into the rabbithole as he currently has a CryptoPunk-style image as his Twitter profile picture. He currently plays for the LA Rams.

Los Angeles is also the city where Crypto.com signed a $700mn naming deal with the LA Clippers.

This latest news follows another earlier one where NFL superstar Aaron Rodgers stated he would be receiving part of his $22 million salary in BTC. 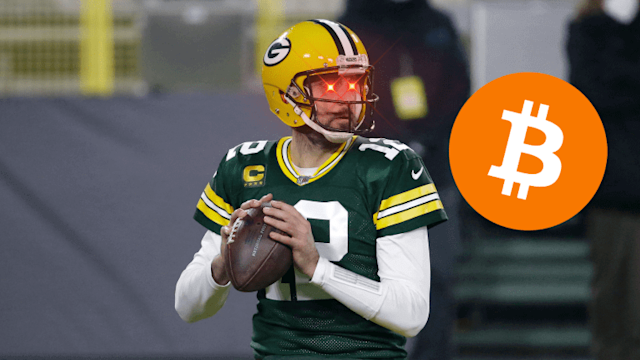 Green Bay Packers quarterback Aaron Rodgers — recently in the national spotlight after deceiving the public about his COVID-19 vaccine status — also said he would be receiving part of his $22 million salary in BTC.

Okung was one of the precursor as he asked his salary to be converted into BTC back in 2020.

NFL seems to be quite a great Bitcoin PR ! I guess it can only amplify and soon we might even be able to buy tickets or merchandise in BTC as they might pay most of their players in Bitcoin in a few years :D.

Stay safe out there Degens !

It does seem the people with higher salaries don't mind taking BTC. However I still think crypto can be used more in real-life without having to convert to fiat before it becomes more mainstream.

I guess they are less risk-averse and do not need their money to be sitting on a savings at a % APY rate hehe !

In a few years from now it will probably be an event to not be paid in Bitcoin as a celebrity.