@yousafharoonkhan 75
about 2 months ago (Edited)
GEMS

I have gained about forty focus chests in three days in focus reward. But my post today is to take part in the weekly battle contest of Splinterlands.

This week the theme element of Splinterlands is dragon and I have brought DJINN CHWALA dragon with dragon summoner DARIA DRAGONSCALE
to fight the opponent on the battlefield.

This battle is a bloody battle of dragons in which my dragon monster has blown up the opponents. If you want to take part in this week's battle contest, you can find out more about it at this link.SHARE YOUR BATTLE Weekly Challenge! DRAGONS!

My battle line up

This battle was a total of 14 mana battles and the best strategy was to land a good dragon in this low mana battle . My opponent also looked strong. I choseDJINN CHWALA a dragon with DARIA DRAGONSCALE dragon summoner in this short mana battle.

This battle consisted of two rules. The blast and the shield were two battle battles. in these two rule every monster will have ability of blast and shield , so it was one of the major rule that give extra protection to every monster in the battle but both side will get same opportunity .

If you are a new splinterlands player then always read the rules of battle before choosing the elements so that you can easily choose the best monster. 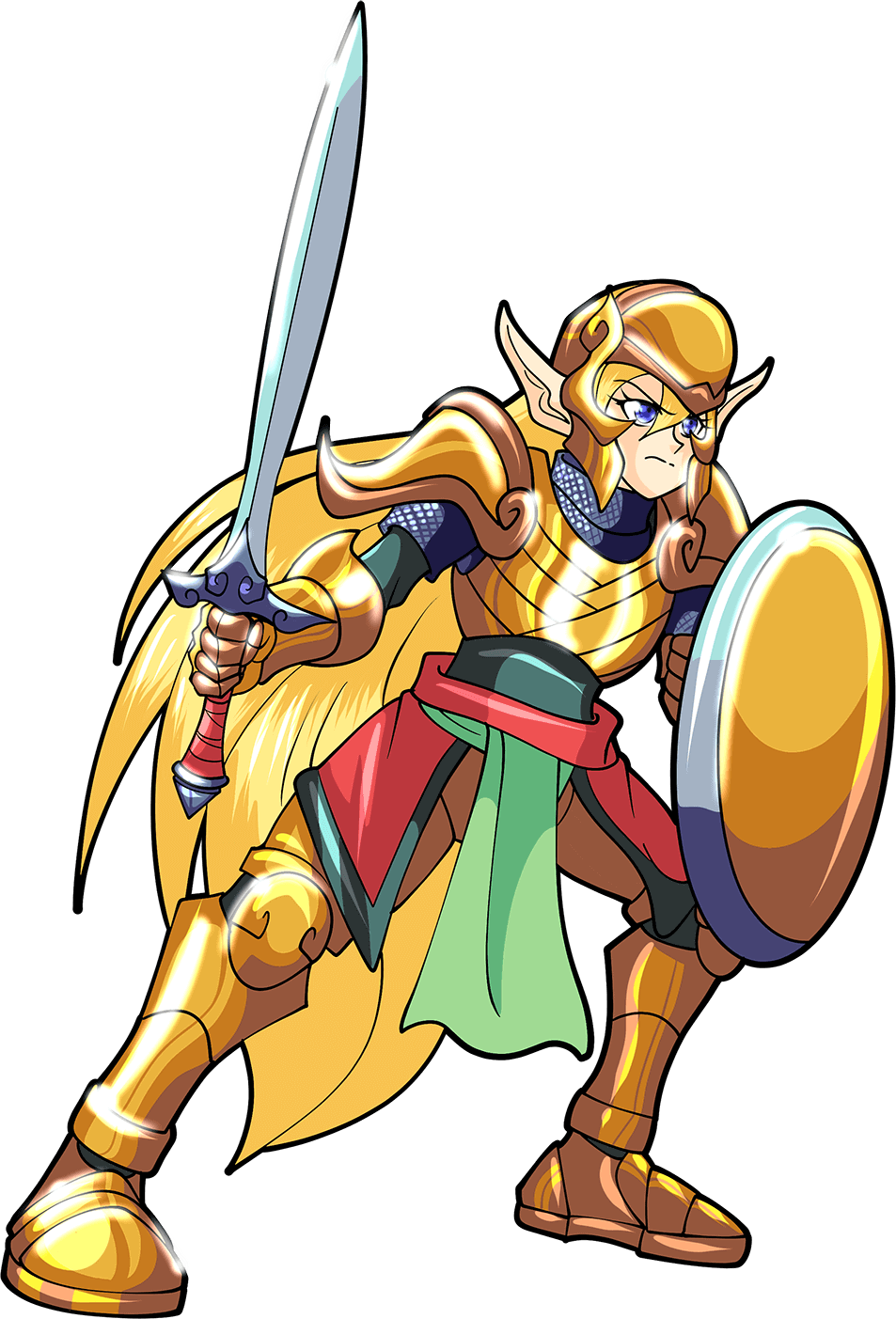 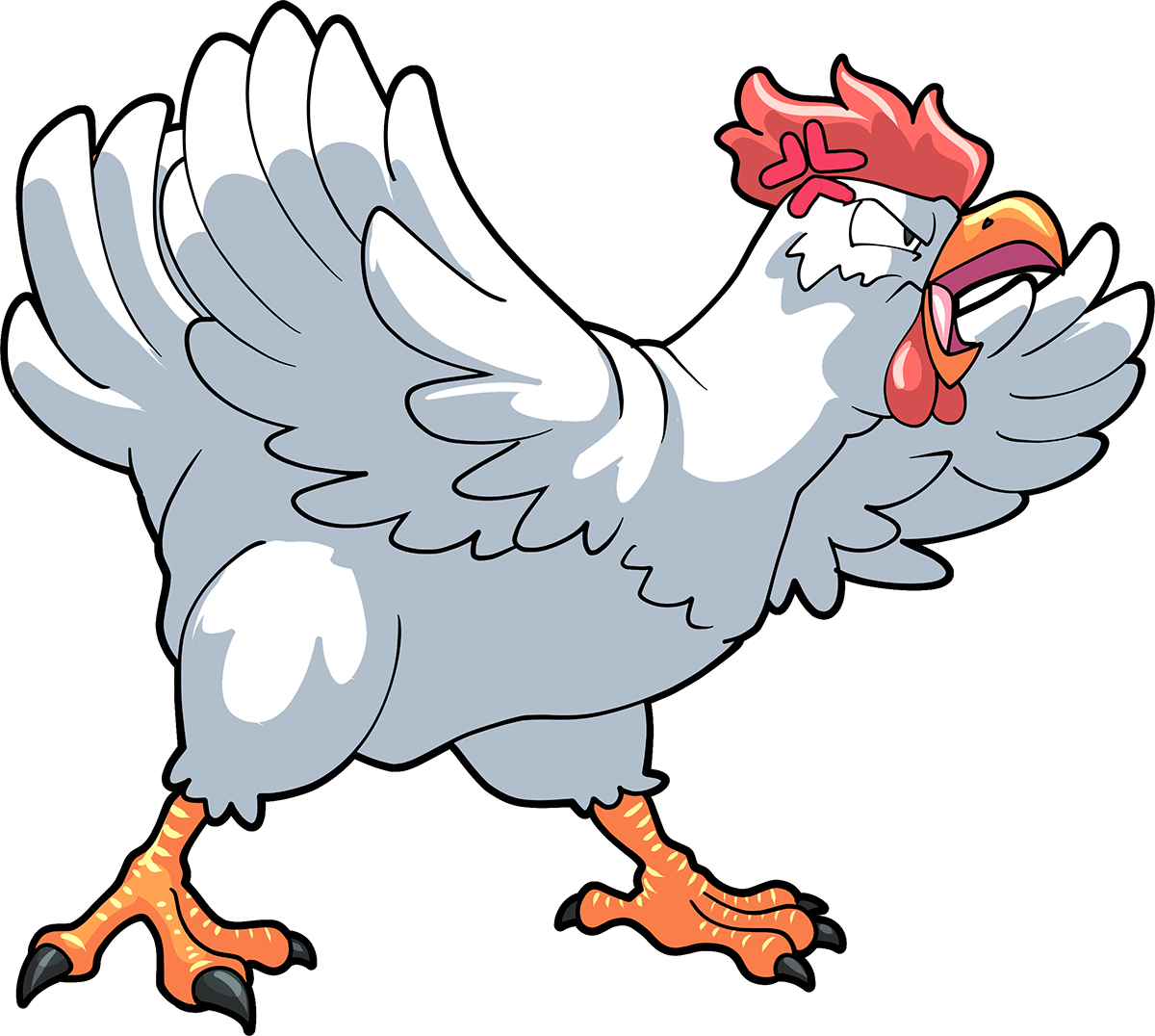 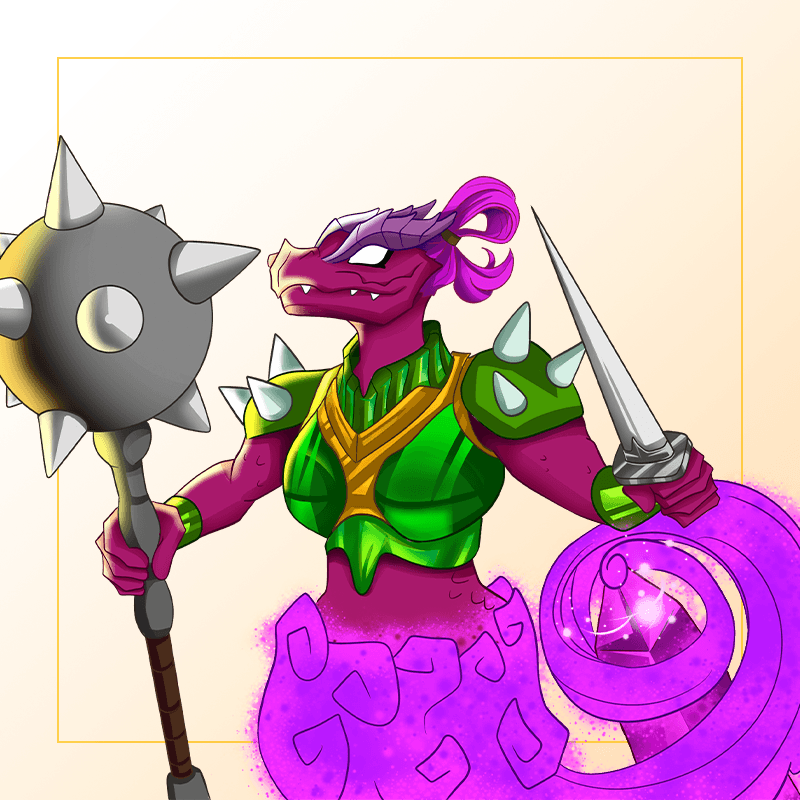 I placed this week's theme element dragon, which is DJINN CHWALA, in the second position. Because DJINN CHWALA is a very strong dragon and he has the ability to blow up the enemy.

I think DJINN CHWALA can defeat the strongest opponent if he is played with the best team according to the rules. In this battle you can see how Djin chawala has fought the best fight and defeated a strong opponent.

DJINN CHWALA's armor ability and ability to repel enemy attacks give him a unique position and strength which plays an important role in defeating the opponent. In this battle Djin Chawla has used his strong power to the best of his ability and repulsed the enemy's attacks on him in the best possible way and thus defeat was the fate of the opponent. 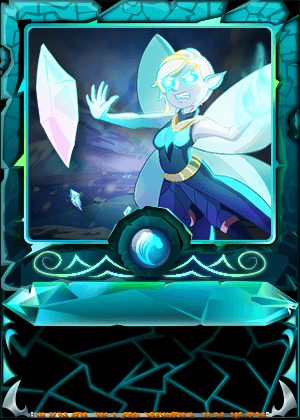 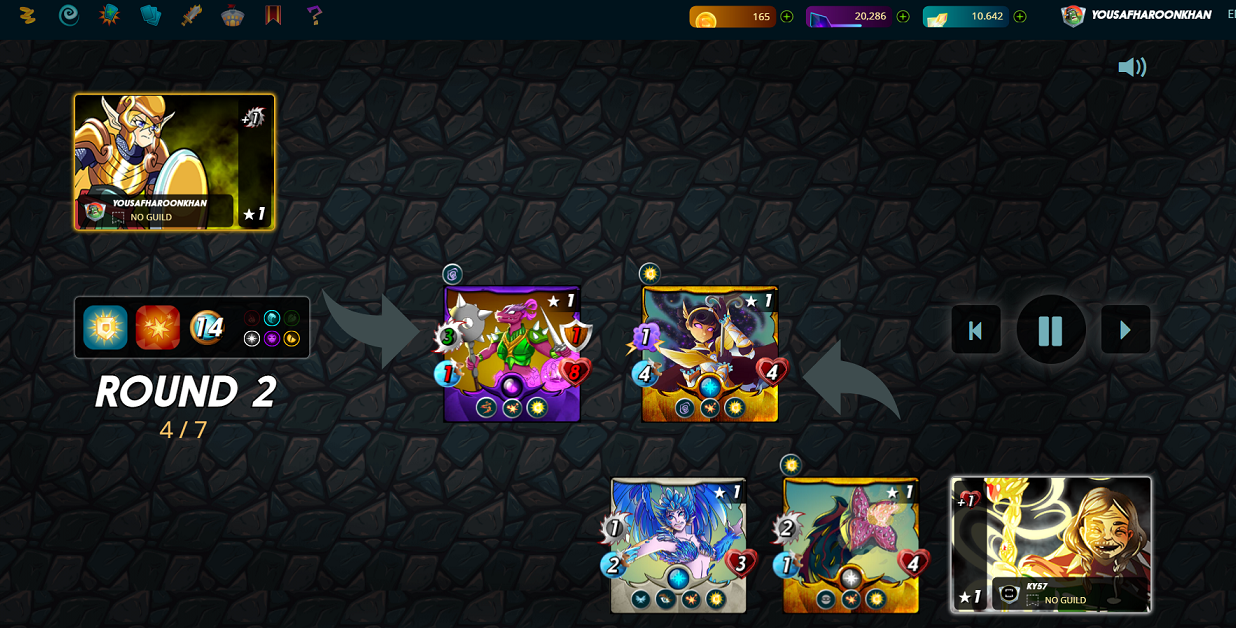 in third round, DJinn chawla used its thorn ability very nicely to destroy the opponent monster so in third round half of the monster of opponent were knockout .

in last round there was only two monster left to opponent side. they attacked to my Djinn chawla and with the thorn ability , Djinn chawla destroy one of them and last one destroy by the attack of dragon , it was the blood battle of dragon that i got victory. 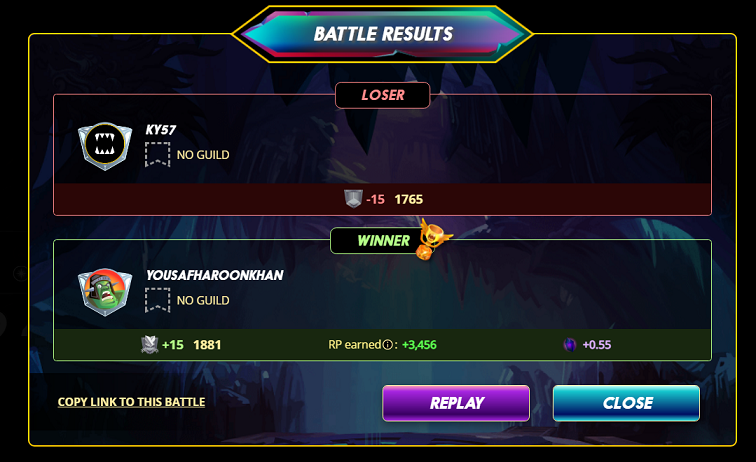 Dear my splinterlands family, hope you all will enjoy my this battle post , i tried my best to write detail post about my battle, and hope this will be for helpful for new splinterlands user , and thank you very much for reading and visiting my this post.

@sbtofficial 44
about 2 months ago

Your Splinterlands post has been manually curated on behalf of @SBTOfficial by @sgt-dan. Check out our partners' projects to find more play2earn opportunites!

well explained the battle and dragons are great cards in the game,