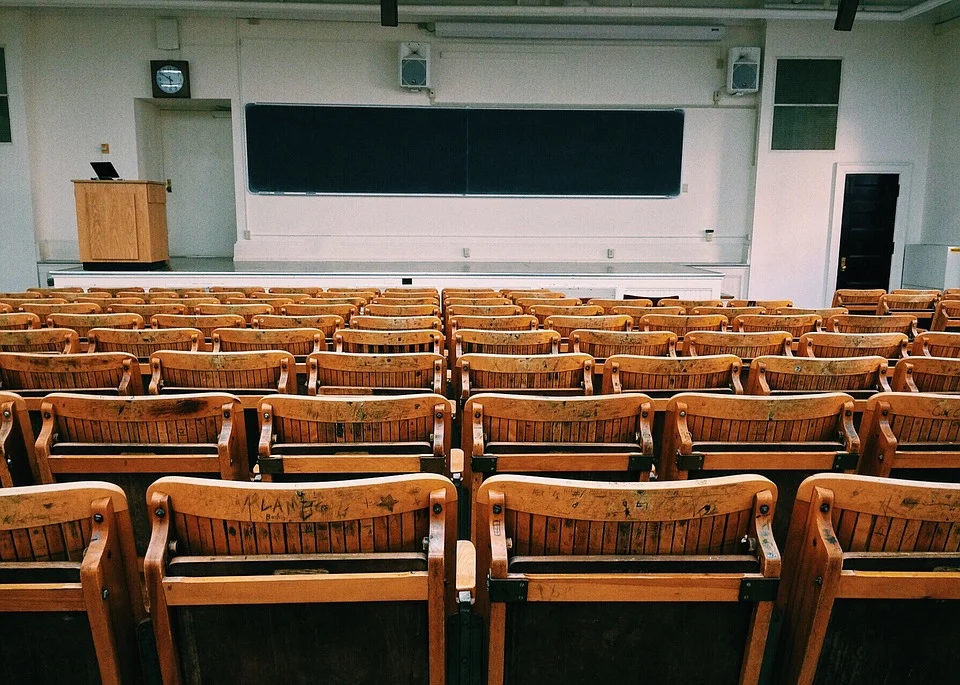 If I were to say there is a lot of action on the court right now, you might think I was talking about the current NBA playoffs that are taking place. In fact, nothing could be further from the truth. While teams are battling it out to see who will be crowned the champion, there is another battle happening in the court of law.

You see, on Monday, the US supreme court ruled that the NCAA can not prohibit schools from providing education-related expenses to the student athletes it has enrolled. Many people may not care whether or not the school provides a student athlete with a laptop, books, or other supplies, but this opens the door to a much bigger debate that has been raging for years.

Do collegiate student athletes deserve to be paid?

The argument against goes like this... viewers have the expectation that these players are amateurs'. Paying them removes this label.

Sorry, as a long time sports viewer I am not buying that. You are telling me that simply because you give a student athlete a paycheck they suddenly gain four to five years worth of on field/court/whatever experience?

Nope, that doesn't make sense to me either.

I think we all know that the majority of the celebrity athletes money comes from endorsements. Let's set those aside for a moment and talk about some of the numbers.

In 2019/2020, the SEC reported a revenue distribution of $657.7 million dollars. This money gets split up among the member universities and it comes from things like revenue from the SEC Network, post season bowl games, and other things. Each school in the conference got a distribution of $45.5 million.

Looking at it from another angle, Ohio State University reported an income of $233.9 million dollars via it's athletic programs in the 2019/2020 fiscal year.

As you can see, college athletics is a big business, so why don't the athletes get a cut of that?

I think that is fair.

Perhaps you continue banning them from doing endorsements but pay them a small salary instead. Then, you require them to take classes on investing and money management so when they really see the money start rolling in they know how to handle it wisely.

I don't know, it just seems like many of the arguments against rewarding the athletes are antiquated and irrelevant now.

I think we all know that people are doing this sort of thing under the table and in back rooms. They are just smart about not being caught (except for the few that have).

What do you think? Do college athletes deserve compensation?

I think it's ok, why not get paid for all that hard work it is being a player?

I would tend to agree with that!

No they should be there for their studies plus receive the best training possible so they can go professional when ready. A friend of mine played college golf and was very good but was not expected to pass his exams as that was secondary to the college.

Okay, so maybe they need to keep a certain GPA to qualify. It just seems crazy that these universities are pulling in so much money and the athletes are seeing zero of it.