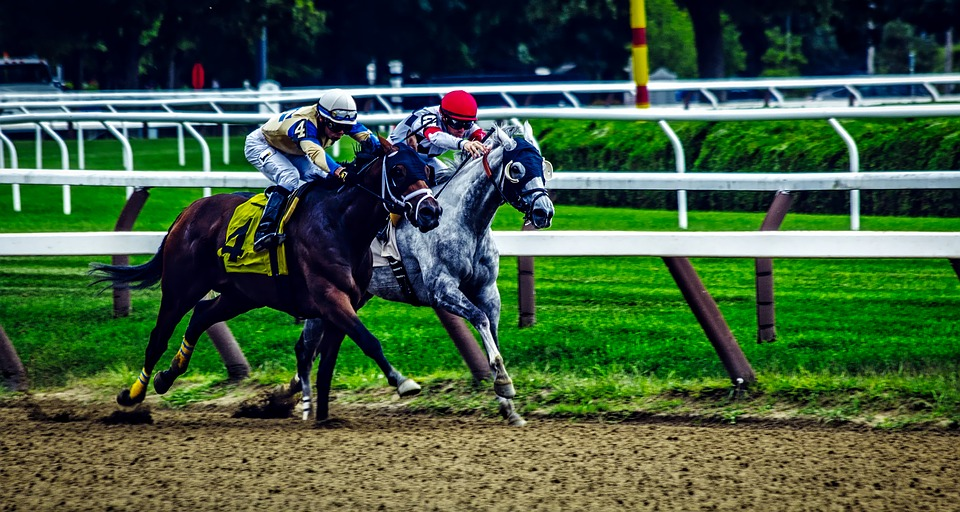 If you have been following my posts over the last week you have likely read about magnificent win by Medina Spirit against 12 to 1 odds in the 174th Kentucky Derby. This was followed by the bombshell that Medina Spirit had tested positive for a banned substance.

I think it is interesting that they call them banned substances. I think a lot of times people lump many of these things together. Performance Enhancing Drugs, Blood Doping, Steroids, and other banned substances can all be viewed as one in the same thing. They immediately illicit the epithet of cheater and the results are in before the jury is even out.

The question is, did the betamethasone prove beneficial to Medina Spirit. While I doubt it gave the horse increase strength or performance enhancements, it is possible it eliminated pain that may have kept the horse from performing optimally.

We are still waiting on that determination. Meanwhile, the officials have decided that Medina Spirit as well as two other horses will be allowed to run this weekend at the Preakness Stakes. This decision comes as the horse trainer is now finally admitting that the ointment was indeed used on the horses. How the betamethasone got into the ointment is a mystery to him apparently.

There will certainly be a large level of scrutiny on these horses over the weekend. Even if Medina Spirit wins again (I don't think it will), the results will likely be thrown out due to the shadow that has been cast over the team at this point.

What do you think? Should Medina Spirit even be allowed to run given the facts that have come to light?

Is this just asking for more controversy? I guess what they say is true. Any press is good press!