More talent for the Lions 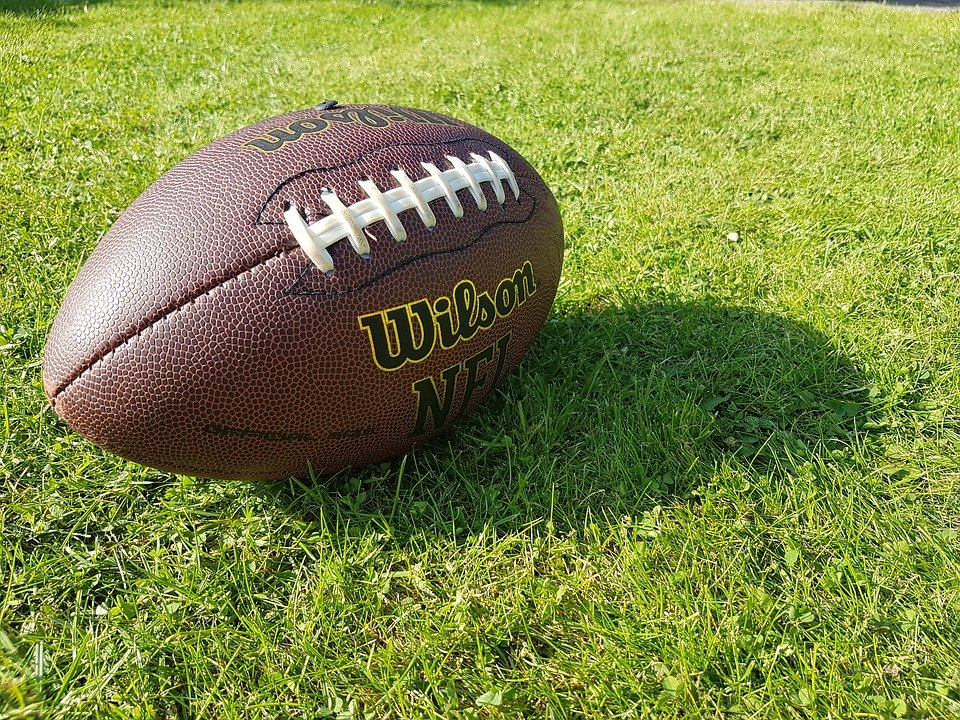 I wrote this post the other day about how the Lions had picked some pretty unconventional positions in their draft run. Maybe unconventional is the wrong word, but corner backs and line backers don't usually get the hype or attention that wide receivers, quarter backs, and running backs get.

These pickups by the Lions were much needed. They need to fortify their offensive line and defensive positions to allow the new quarterback and the front and center talent the chance to do what they do best.

If you know anything about the draft, you know that there are usually many players who don't get the limelight on that three day weekend. Many players who made themselves eligible for the draft end up as free agents just looking for a team to snag them up.

That is what happened to 13 players on May 3rd when the Lions signed them as undrafted free agents.

Let's take a look at what they got:

Three wide receivers. This might be a good thing since Golladay left and went to the Giants. He was probably their best wide receiver and they need to fill that slot.

They also picked up two running backs which isn't necessarily a bad thing either.

As I go through this list, it is important to remember that many of these people they signed may get cut before the beginning of the season if they don't prove themselves in the early training season.

Two tight ends were also added to the roster which is good because Hockenson is good, but he can't handle the entire weight of the position himself.

The rest of the positions are all defensive and offensive line positions for the most part. They did snag one Safety which is a little concerning. I would have liked to have seen at least two safety's on this list. Especially since I think the Lions just lost one of them a while ago I think.

Shame on me, I don't recall his name right now.

Anyway, I think there are some good pieces in the group that the Lions just picked up and I hope that they can work together to bring us some good wins this season.

I'd love to see the Lions in the playoffs, but even more than that, I would love to see a Superbowl ring on Stafford's finger.

I've never seen an American football game before, and I can't really say if it's boring or the other way round but I just know you Americans love the game as much as Basketball. What do you think I could do to get acquainted with this particular sport?

Youtube is probably your best bet. Just search for some of the greats like Tom Brady, Payton Manning, Barry Sanders, Calvin Johnson, etc.