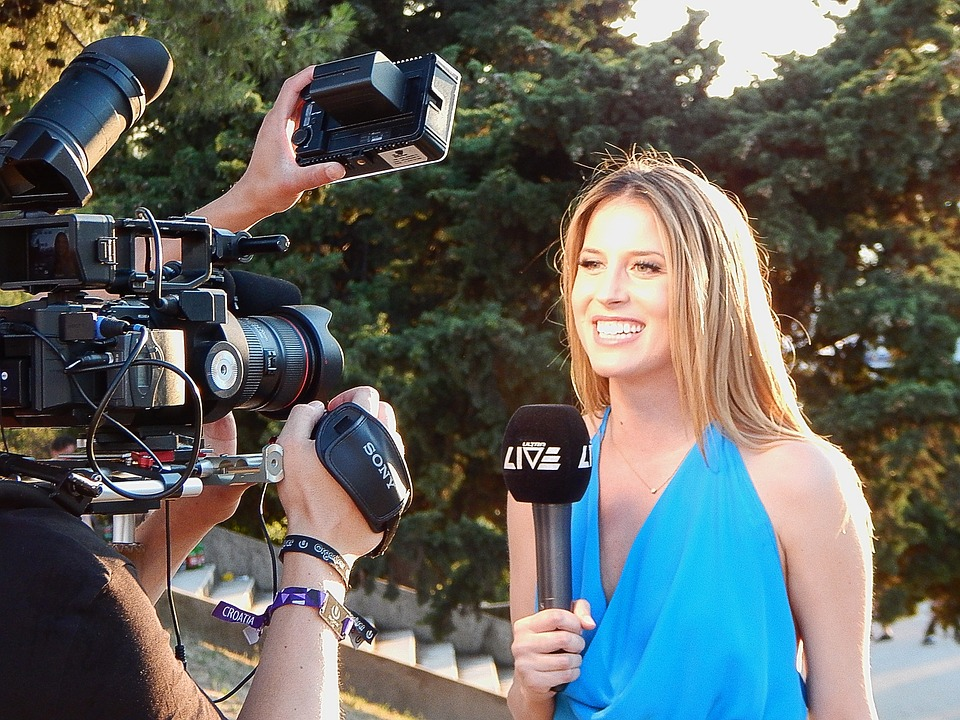 I can't tell you how long ago it was, but once upon a time while I was watching sports I came up with an amazing idea. It is possible I have mentioned this in a post before, but if I did, it was so long ago that it is likely lost to the ages.

Here is the premise for my idea...

The Real Sports Network would give you one hundred percent unfiltered access to everything that was happening on the court/field/rink/etc.

What does that mean exactly?

Every single player would be mic'd up for the entire game. The officials and coaches too. It won't be limited to just the players. Commentators would also be mic'd up the exact same way. There would be absolutely zero censorship or filtering of any aspect of the game.

You catching what I am throwing yet?

That means every single bit of conversation, trash talk, disagreement would be caught on camera for the viewers to hear.

You know there has to be a ton of trash talk on the basketball court... wouldn't it be cool to hear that?

How about when a baseball coach starts jawing at the ump and they get into a full blown shouting match? Sometimes a word here or there slips through, but wouldn't it be interesting to hear the whole exchange?

What about when an amazing play happens. You know that what the commentator is thinking and what he/she is saying are probably two very different things but they need to make it "G" rated for TV.

I could see this network as being a premium service much like HBO/Showtime/etc. Since there is probably going to be some pretty intense language it probably wouldn't be smart to make it publicly available.

I get it though, this is a slippery slope. Whether we or they like it or not, many of these players, coaches, and personalities are role models for young kids. It probably wouldn't be too good of a look for little kids to run around saying some of the things they are going to hear their "hero" saying on the Real Sports Network.

I think that is why it needs to be a premium service. Not that it would really matter. Parents let their kids watch stuff I never would have dreamed of watching these days. Perhaps what they hear on TV would be tame compared to what they hear in their homes.

On the other hand, it might bring a bit of civility back to some of these sports. Knowing that their every word is being recorded, players and others involved might be a bit more congenial with their exchanges.

What do you think of this idea? What other downfalls do you see? Positives?

Unfortunately it wouldn't work as many sportsmen would not agree to this as you ae invading their space. Many moves take months of preparation etc and would never share info like that on a tv show. I think we have enough sport on tv already and a close up into the extras could ruin it as people just want more and more. I hate reality tv and I think this would kill sport for me.

I'm not really a fan of reality tv either, I just think it would be interesting to hear what they are talking about or saying to each other sometimes. They could waiver out if they wanted I guess.

Having had to suffer some of the awful commentary and analysis that we get with football matches I’d be happy for the complete opposite. No mics for anyone, especially the commentators, just let us get the atmosphere of the crowd.

I remember the first time I went to a baseball game in person and it was so quiet compared to what you get on TV. I was so young some of the time I didn't even know what was going on!

That is pretty cool. I didn't see that. I just always thought it was funny especially in baseball because here are two teams battling against each other and the first baseman and guy on base are talking and laughing like they are old friends (which they might be). It's just a cool facet of the game that I always wanted to be in on.

Here's some clips from it.

Every single player would be mic'd up for the entire game

They tried this once with XFL and it was terrible. As it turns out our sport heroes are kind of not so intelligible :) Gradually, as that disastrously bad first and only season came to a close most of the mics were switched off so that only the coaches and quarterbacks could be heard. The other problem was that the grunting and what not was mic overload at every snap. The audio team was probably very busy with the live broadcast especially since they swear a lot on the field and that is frowned upon with prime time TV.

It's a nice concept for some sports I suppose, but certainly not all.

Those are some really good points. If it were a premium service you wouldn't need to worry about editing out the swear words. I can see the grunting being annoying though.