The women lead the way 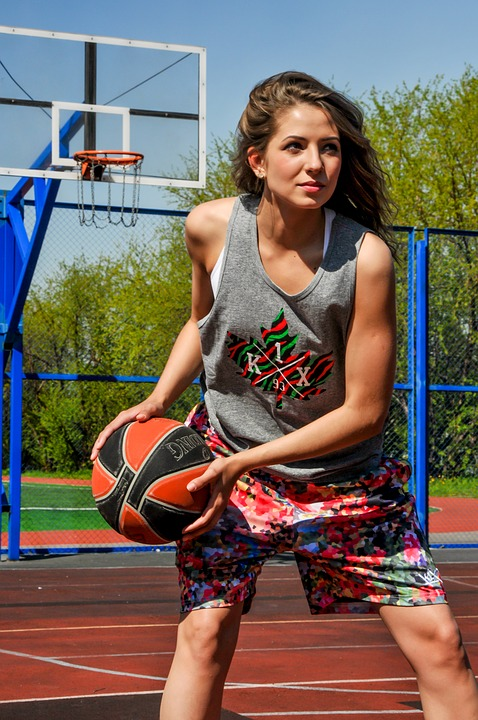 I guess it shouldn't be any surprise that once again the women are leading the way when it comes to common sense and a general regard for the well being of humanity.

It has now been close to a year and a half that the Covid-19 virus has been disrupting our lives. Sports all but disappeared for a time and when they finally did come back they were mired in the red tape of quarantines, isolated cohorts and any number of other restrictions.

You would think as a professional player your main goal(s) would be to maintain your health for the team and to ensure the overall health of the team so you can all perform as exceptionally as possible.

The women get it, others, not so much...

As of this morning about 65% of players in the NFL have received at least one vaccination shot for Covid. In April more than 70% of NBA players have received at least one shot. That still seems fairly low to me for a sport that has bee playing pretty much non stop through the pandemic. They were one of the first to keep the ball rolling and institute an isolation protocol last year.

Major League Baseball is doing a little better with about 85% of its players being fully vaccinated. Likely they are hoping to avoid some of the crazy rules that were instituted at the end of last summer to help accommodate social distancing!

Then we have the WNBA.

Did you catch that? 99%! That is amazing right?

I guess we shouldn't be surprised. For a while now the WNBA has been making it clear that puts a higher value on human life than many of the other leagues and their member franchises. It kind of makes you wonder how the WNBA players continue to be so woefully underpaid compared to their male counterparts.

I can really respect that fact that the WNBA has established social justice pillars that they try to adhere to and that Public Health is one of the three pillars. That speaks volumes to me about the integrity and character of these fine women.

I would be lucky to be half as virtuous as many of these players.

Nice to know that women are leading in vaccination too, no doubt, they are outscoring men in all the fields whether it's education or administration or sports.

It's something to be noticed by all :)

Yeah, I think it is pretty awesome that they are setting the bar so high for all of the other leagues. Truly and inspriation!

Very true, People are slowly overtaking CoVid 19 and playing sports without much fear of it :)

Oh wow this is absolutely amazing and outstanding..Nice to know that women are leading in vaccination too, no doubt, they are outscoring men in all the fields whether it's education or administration or sports.

Thanks for sharing you are doing well..

lol, he seems to be lazy to write few words :)