Quickly up front...I don't know if I've ever posted to Sports Talk Social before, this might be my first time and this will be quick. Anyway, let's talk baseball...

I'm a baseball purist. With other sports, I'm ambivalent. With baseball, I'm not. You know the movie "Mystic Pizza"? Remember the slogan? 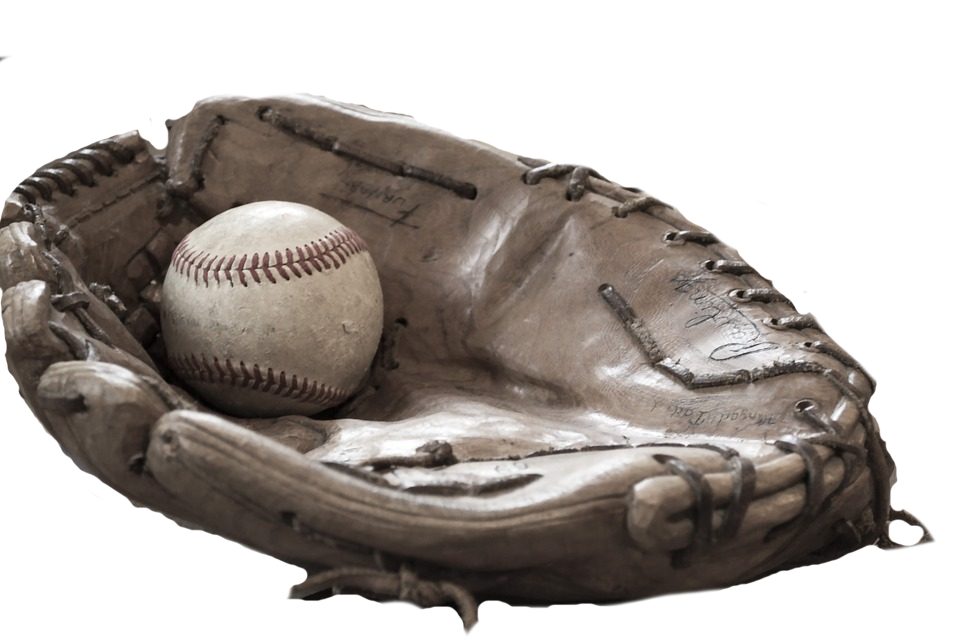 The slogan was, "You don't monkey with tradition." (Or something like that.)

I dislike any and all monkeying with baseball. This instant replay business is all nonsense in my view when it comes to baseball. With other sports, I'm fine with it. And, yes, I understand the get-the-call-right ideology. And, yes, I get that the technology is there. I'm a believer that just because the technology is there doesn't meant that it should replace what was there prior.

Although I'm okay with perverting other sports in the name of moving the game forward, baseball is different.

Let the umpires be a part of the game.

With all this challenge-the-call nonsense, I miss the manager-umpire arguments. Yes, those arguments were often staged or scripted. Yes, the manager often put on a show to appease the crowd or get his team riled and hyped. It's part of the game.

As far as I'm concerned, you can change other sports. It makes for more time for commercials and runs to the fridge. But...

You can call the PIZZA bot a maximum of 10 times per day.