This season Dakota Hudson is done 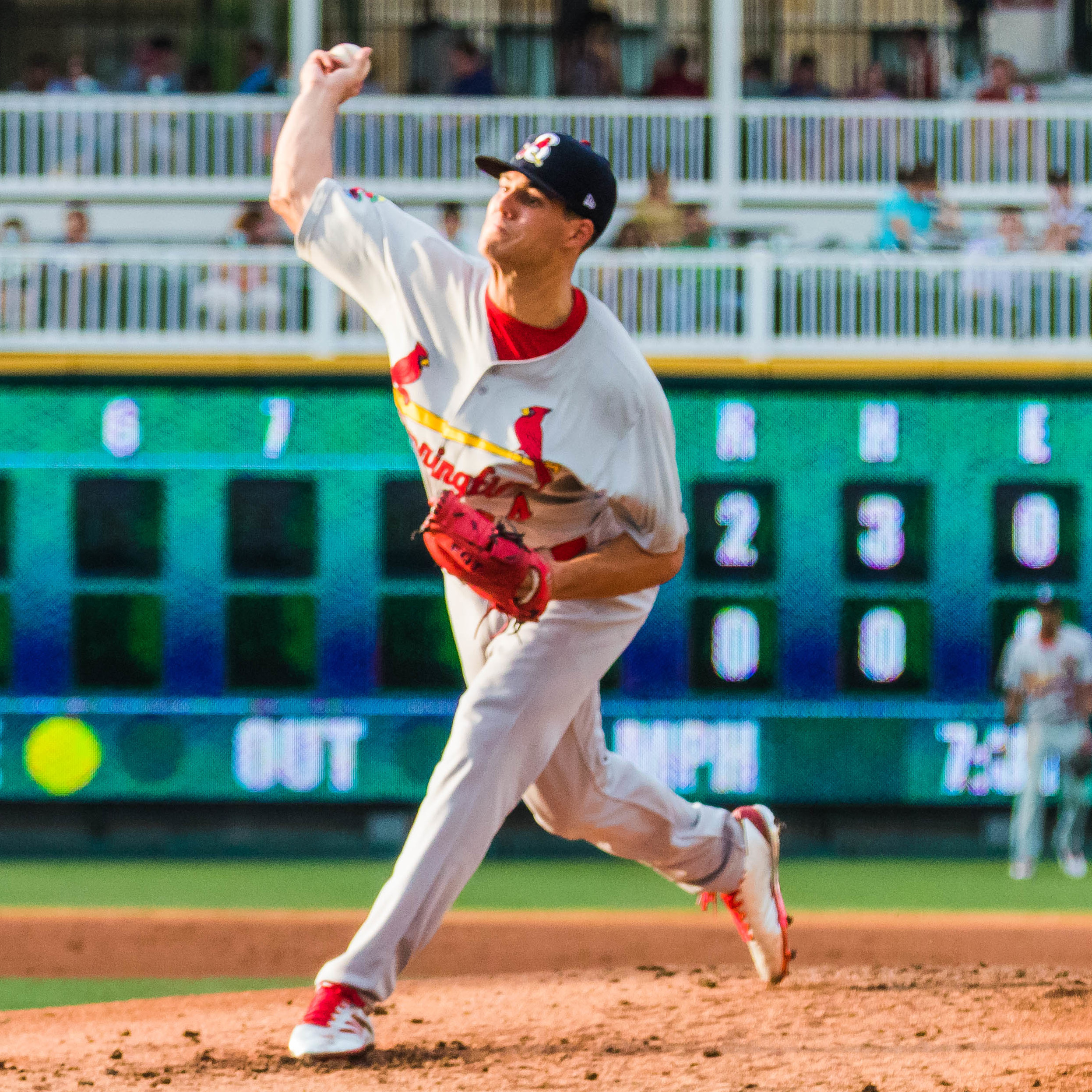 John Mozeliak president of Cardinal one of their most trusted starters said it was not possible for the right handed Dakota Hudson to pitch again in 2020 due to flex or tendon problems in his throw arm.

Hudson played just two innings after the arm expressed dissatisfaction. He underwent an MRI although the results were not released by the club.