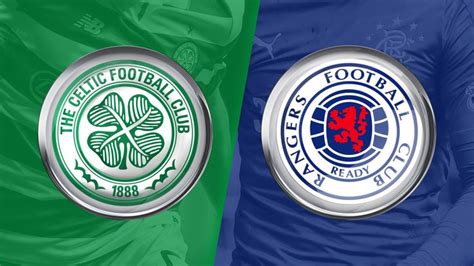 It's the first meeting of the season in Scotland this weekend between arch rivals Celtic and Rangers, and as always we expect to see a thriller of a match. 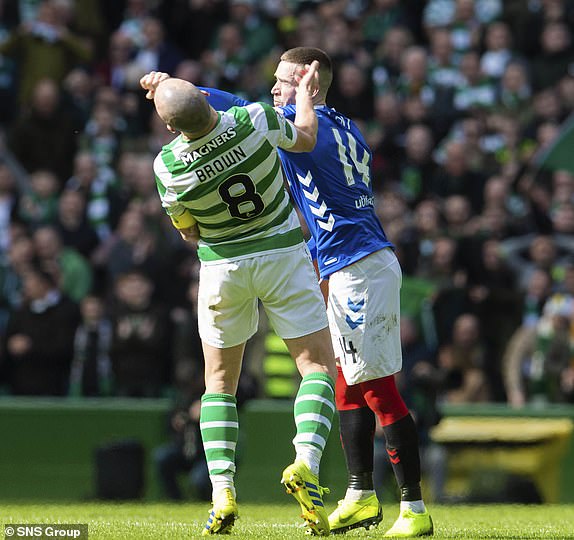 Rangers have been in fantastic form recently qualifying for the Europa League group stages beating Galatasary 2-1 in their final qualifier match and a win on Sunday would see them extent the lead to 4 points clear in the SPFL league table although Celtic will have a game in hand. 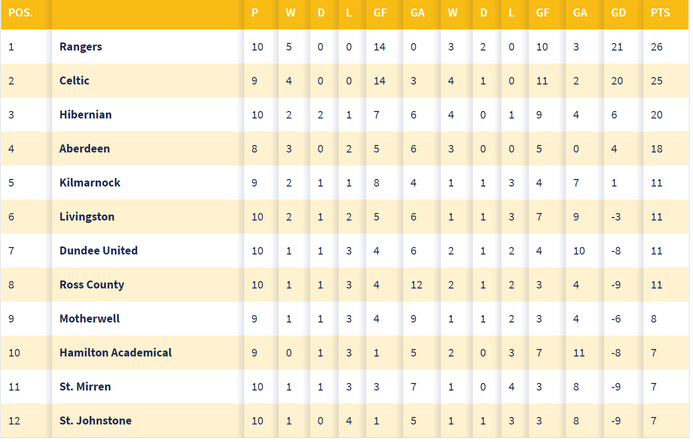 The match will be played at Celtic park behind closed doors which will also give Steven Gerrards men a slight advantage. 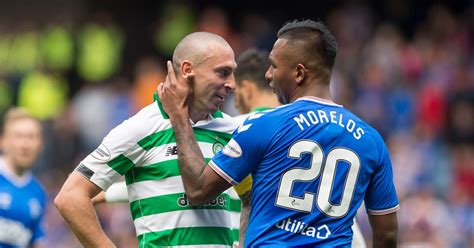 The match will start 12:30pm GMT and will be live on Sky Sports Main Event in the UK.

Tune in to watch what should be another classic!

Congratulations @djsl82! You have completed the following achievement on the Hive blockchain and have been rewarded with new badge(s) :