Dominic Calvert-Lewin has proven to be quite a toxic striker for Everton, having made his big break under his former manager, Carlo Ancelotti. 16 goals in the Premier League were scored for the striker, who was selected for the European Championships as a reward for a good season.

Meanwhile, Ancelotti has returned to his former employer, Real Madrid, where he will take over the coaching post from Zinedine Zidane. According to the English media The Sun, the Italian coach is interested in bringing his former spearhead to Madrid.

The Sun writes according to GOAL that the Spanish royal club will bid around 60 Million on Calvert-Lewin. Karim Benzema otherwise played a good season in La Liga, where it turned into 23 league goals, surpassed only by Lionel Messi. 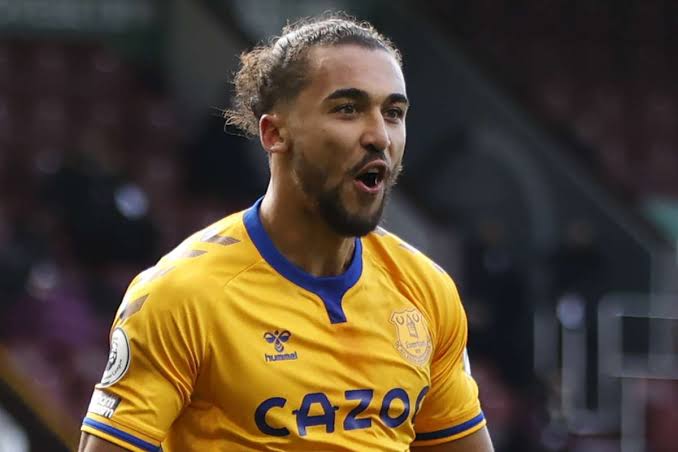