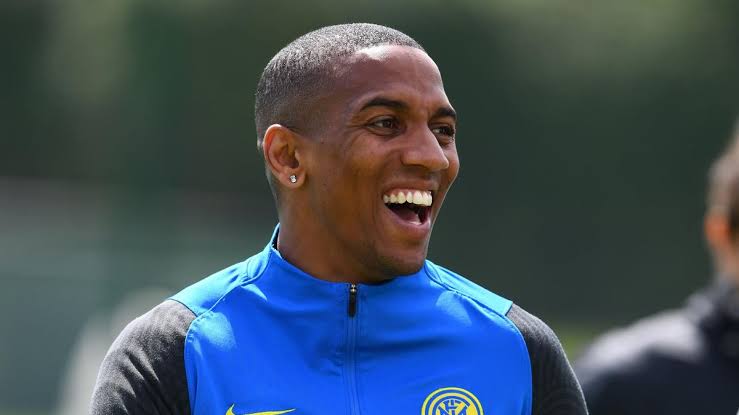 Ashley Young is finalizing negotiations over the personal terms with his old club, Aston Villa - the deal will be a free transfer. Sky reports that the Englishman is expected to have his medical check-up within the next 24 hours.

Regarding the contract, it is a single year with an extension option integrated into the contract, which also reads for one year.

Ashley Young won Serie A this season with Inter, where he was even offered a one-year contract extension, but the Englishman was reportedly keen to return home to England for family reasons.

Sky reports that Aston Villa have fought against Burnley and Watford for Young's signature. He previously played for Villa from 2007-11, where he was subsequently bought by Manchester United.