Barca and Atletico in a swap deal

The deal will mean that FC Barcelona can save on the salary budget, as Saul's salary will not come close to Griezmann's current one. And the big club is under pressure on the financial part. At the moment, Barcelona can not register the new acquisitions Sergio Aguero, Memphis Depay and Eric Garcia for their squad towards the upcoming season, as they can not live up to the financial requirements.

Griezmann has played 99 matches for FC Barcelona, ​​and here he has equalized with 35 goals. Saul has played for Atletico Madrid since the U17 season, only interrupted by a rental stay with Rayo Vallecano. 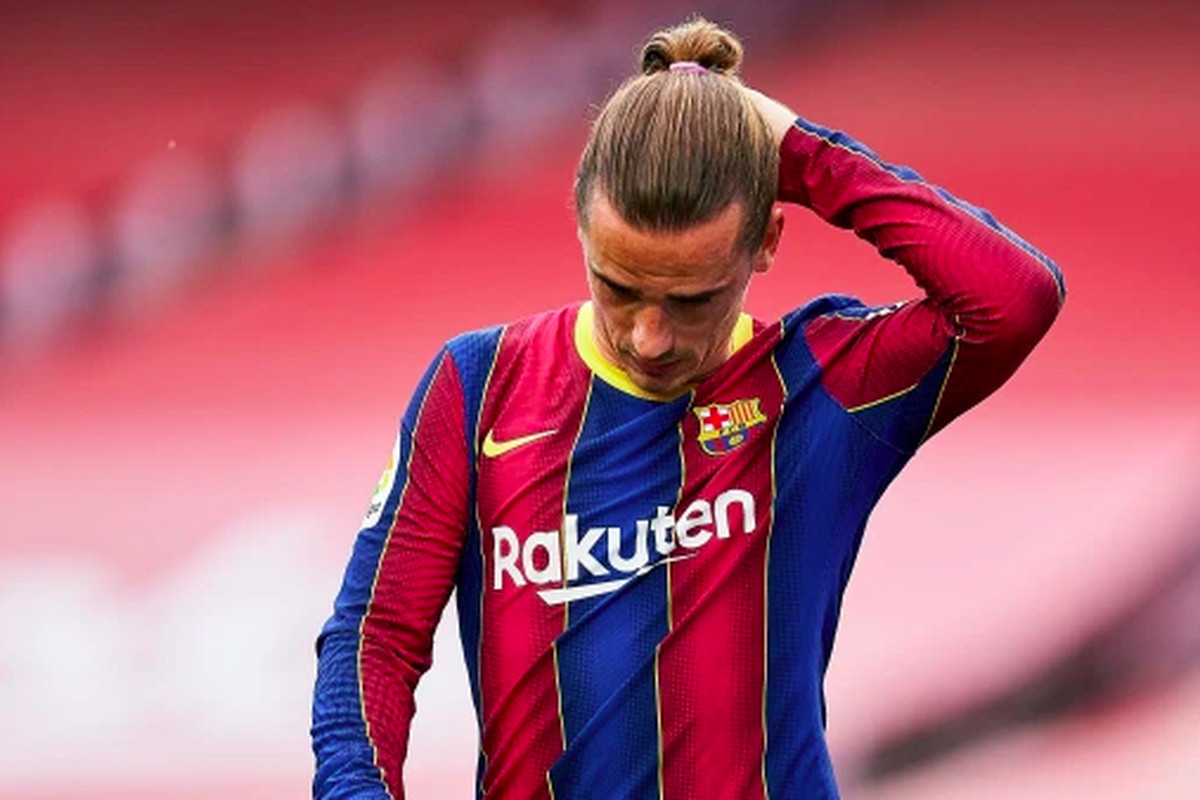 the truth is that Athletico Madrid will not want to accept this offer. how can someone leave a promising young player that is a treat to defender with terrible passes like Saul Niguez and exchange with Griezmann that is not in form at Barcelona despite playing with Messi. the truth is Barcelona should try to get another player in which Griezmann will only be supporting him or use as substitute

This would really be a great one for the French international. Moving back to Atletico, the club where he was more prolific seems like the best option has it could improve his confidence and play again.

Griezmann partnering with Luiz Suarez at the front will make the Madrid Club much stronger.

Due to the club financial part the swap will be very nice for Madrid because the comparisim Friedman and Suarez will bring out the strength of A. Madrid which can make them to come back to their best ever in the Spanish football