Chelsea submit another bid for Hakimi 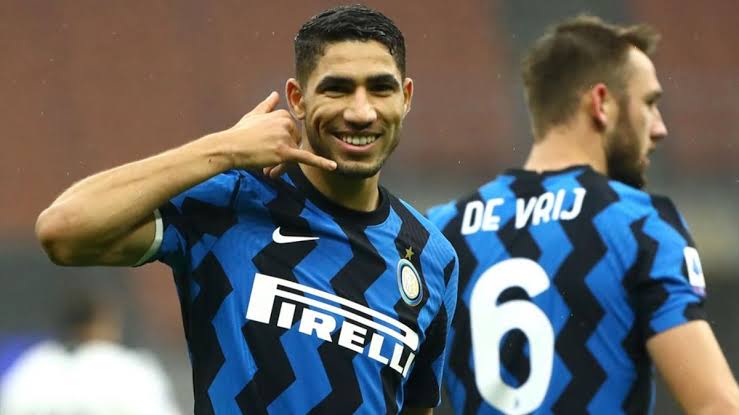 Chelsea submitted another bid for Hakimi

Achraf Hakimi is just 22 years old and already has clubs like Real Madrid, Borussia Dortmund and Inter on his conscience. As a wingback, Hakimi has been the guarantor of both goals and assists, and this has not gone unnoticed by Chelsea, who have bid for the Moroccan golden bird.

Both Chelsea and Paris Saint-Germain have previously failed to pick up Hakimi on a bid of around 49 million. Therefore, Chelsea have had to offer some extra benefits to the trade, where the 25-year-old English striker, Ruben Loftus-Cheek, and the 30-year-old Spanish defender, Marcos Alonso, have been offered as players who can be included in the price of 49 million.

Chelsea really active in the summer transfer market. Hope they land the Moroccan international. He will be a very great addition to the London club