Hamburger SV and the rest of the clubs in Germany are approaching the start of the season with rapid strides. The last test matches before it starts are therefore also being settled.

HSV has played a number of matches in the preparations, but today it was for the first time at Volksparkstadion and with spectators in the stands. In connection with "VOLKSPARKFESTIVAL 2021", 5,700 spectators were admitted to the legendary stadium.

The match itself was not the big party, but HSV kept zero and won the match 1-0, on a goal by Manuel Wintzheimer. On the pitch, however, there was one thing that got the spectators' attention, it was the captain's armband. The new coach Tim Walter has given the job to the new central defender Sebastian Schonlau, who came to the club from Paderborn on a free transfer. 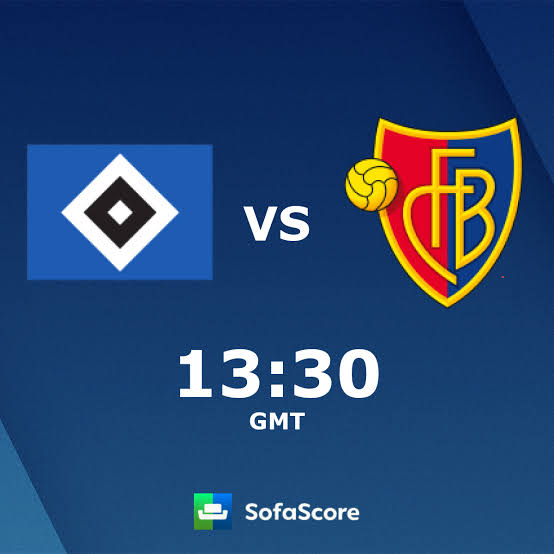 Great seeing the fans gradually return to the pitch after the pandemic kept them away. Football ever since the outbreak has not been exciting has it was once.

It clearly shows the fans are the life of the party has their cheers from the stands makes the difference. That was seen at the euros. Can't wait to see the full seated capacity crowd resume back to stadium in the coming season

Nice update,and a very good preparation as the league is about to kick start