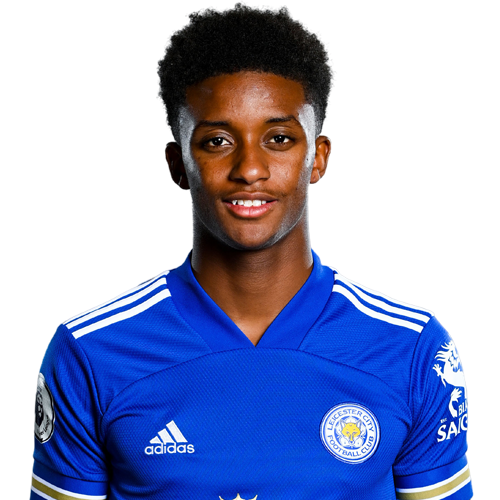 The 25-year-old English winger only managed to play 12 matches for Bayern Leverkusen, where it turned into a single goal and two assists. In the past, Demarai Gray has played for Leicester, for which he played in the period from 2015-2021.

yeah it is a good idea. i belief the player has a lot of potential in him.

i am so confident that he will be a good addition to Everton. nice work from Everton board

Great one moving back to the English Premier League. It's a nice one from Everton who are looking forward to build their team. The Goodison Park should be a good place for the English National.

The Merseyside blue side should fit his style of play seeing it's not so different from the Foxes. The 25 year old will however to work very hard to be a regular in team considering the competition in that role.

His pace and trickery has shown under his time at the King Power stadium should come really handy. Also hope he becomes more consistent and get develop his full potential under New manger Rafa Benitez.

Gradually becoming normadic hopefully he finds his home in Merseyside

It is a very big one for the toffees team who are really putting on all effort to make sure they come back good next season.

To me own believe and view about the signing of the format licesteer man from Bayer Leverkusen, arguably it is one of tht best transfer so far for the Everton.