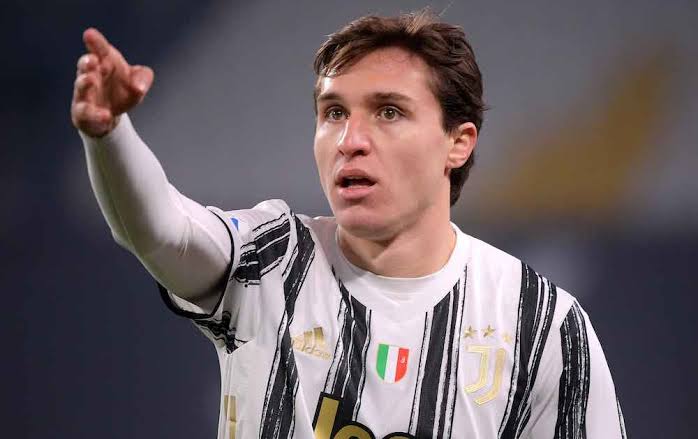 The European Championship final round once again became a showcase for many players, who with exuberant football play not only increased their player value drastically, but also the interest from big clubs in Europe. One of the big stars of the final round, Italian Federico Chiesa, won the gold medal and football Europe with his electric offensive game at this tournament, and therefore the bid for the Italian is also bigger than ever before.

According to the English Daily Mail, the 23-year-old Juventus winger has been put in a strong connection to Chelsea, who have reportedly had a colossal offer of 100 million rejected. Juventus have no plans to let Chiesa go to Chelsea, who intend to be extremely active during the summer transfer window on top of the Champions League success.

Is not the player that can just leave his club like that because he is a good attacker with a good performance in euro 2020.
He showcase what he has in just concluded euro tournament
The Italian side can't let him just go like that which everyone of us knew that he has to be increase in the market value

Definitely mate a player that performed so well at the euro and without doubt he was one of the very best player that was parade by Roberto Mancini for that tournament.

His contribution can't be overlooked as he was a threat every second is on the ball, Juventus need a player like him come neat season.

Especially now that they need to regain their dominance back in the league after finishing narrowly getting a champion league ticket in the last day of the league and finishing fourth which is unlike them and a disastrous outing in the champions league too.

True talk, some player like him can't leaves his club just like that because such club will like to keep him for at least a season before they can let him go. Thanks for opinion

That's quite a lot of money, If I was Juventus I would cash out on him. He is Indeed a decent player with lot of potential but that amount is too tempting to turn down looking at the current financial crisis.

The young Italian really performed well in the just concluded European Championship but there are good replacement for him. That amount can land two decent forward who could afford better attacks. At the end of the day, Juventus know better.