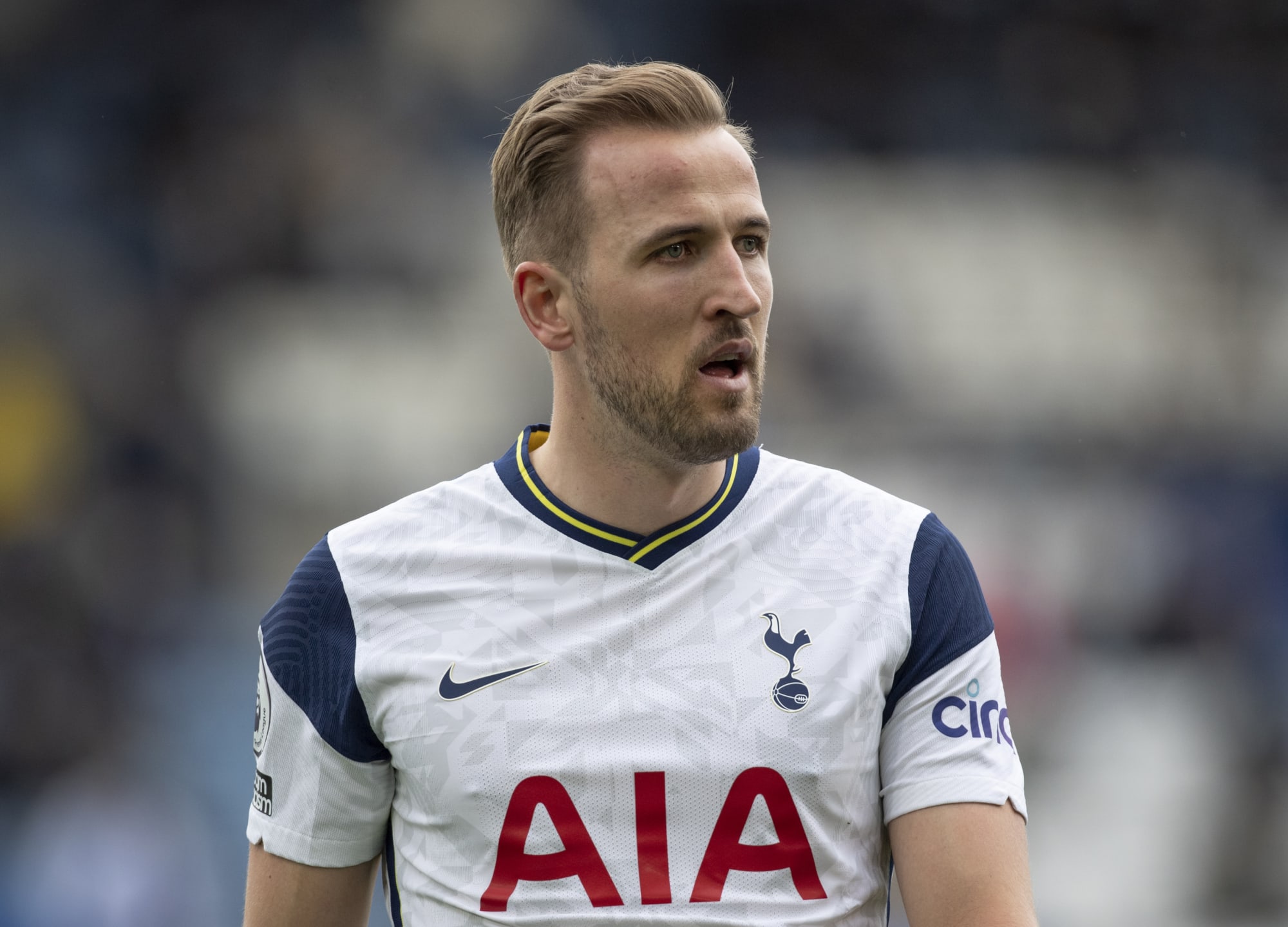 Harry Kane, Tottenham and Manchester City have already become part of a transfer saga that could very well be the biggest of the summer.

The possible change has been in the media for many weeks now, and although Daniel Levy does not want to get rid of the club's talisman at all, it does not seem unlikely that Kane will leave Tottenham this summer.

According to the Daily Telegraph, Kane really wants to go to Manchester City, and he will therefore go to great lengths to push a switch through. They believe that the English striker will stay away from training to get his wish fulfilled.

The best option for him now is for him to leave spurs if he really want to win trophy. He is a fantastic player who has written his name in gold in the game of football for both club and Country. Moving to Manchester city will make him not just win trophies but also we make contest for ballon dior.

I wouldnt say he cant get trophies there in his club but he should have a second thinking on this matter as well.

The England Man is in search of trophy if I may say and his looking for a move away from the white Hart Lane as he thinks that trophies might not be coming so soon.

But of a truth the 27 years old deserve to be playing at he highest level of football by now, cause the England captain as really proved him self on the field of play,he as carried the club in his shoulder most times and as delivered for them.

He recently lead England to the second place at the just concluded European championship tournament in which was won by Italy,he passion for the game some years back makes him says;

I think the sporting genes come from my Mum's side of the family although the topic is a hot debate in the Kane household. Dad probably won't like me saying that, but I think my granddad Eric on my Mum's side was quite a good footballer, and played at a decent level

He as really done well as sporting as a whole is something they are passionate about in the house.

If I was the england captain I would force a transfer request whether chairman levy likes or not. Been at Tottenham Hotspur for years has limited his achievement and fight for trophies.

Been 27 year old and ageing he should be able to boast of trophies in his cabinet after been prolific all this year's for spurs with nothing to show for it. Also I don't see the team doing much next season.

Would be smart of him to consider a new challenge with several top clubs chasing for his signature. I believe Manchester city would be the best place for him no much competition in the attack after the departure of Kun Aguero to Barcelona.

He should find it suitable over there with many of national team players over there to give him soft landing and enable him adapt easily. Hope Harry and his manager pull the move before the transfer window closes.