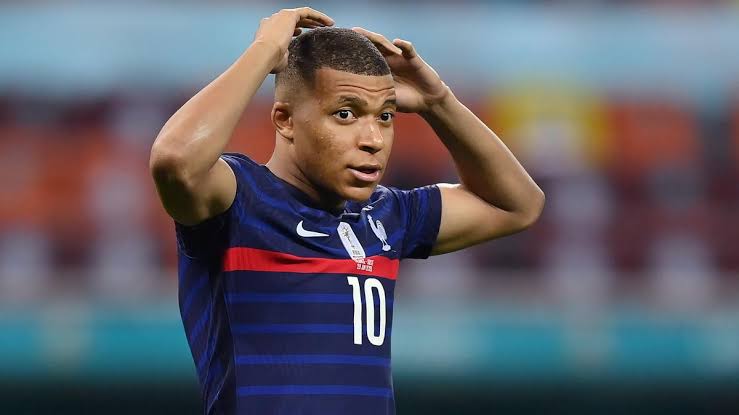 Real Madrid is facing making an Ancelotti 2.0 - but who should be involved? And who is really at Real Madrid 1-2-3 . So the sympathetic coach Ancelotti has to start a big clean-up effort to reduce the squad by maybe up to ten players.

Several of these have to be sold to find money to buy a giant striker, and rumor has it that names like Mbappé, Lewandowski or Haaland are mentioned. Such a striker could also be needed and should be able to lift the legacy of Cristiano Ronaldo, who left the "King's Club" three seasons ago

He is likely to be moving to his fountain of greatness.

Been a real Madrid fan I would really love the French International to join the Santiago Bernabeu club. The club really needs a replacement for the striking position considering Karim Benzema is ageing.

Having achieved basically everything at the French league but the UEFA Champions league, the Spanish side would be a better place for his career development and challenge. He could also get to lift long desired trophy as the capital side stands a better chance been record holders.

Hope he uses this period before the Summer transfer window closes to critically evaluate where he would like to play next season. Been under the tutelage of Carlo Ancelotti could also bring the best out of him.

Mbappe as always be in the news for regarding a transfer to the Santiago Bernabeu stadium every season and I will say it is not coming as a surprise this season again see him been linked to the to Spain.

The France international as been very proflic since moving from monaco to Paris and he as done well as he as lifted the French league on two occasions and the French cup too.

He had a little bad outing in the just concluded European championship as he loses a penalty against Switzerland to get France out of the competition.

A move to real Madrid will be a very good one for the promising young star who still have a lot to play at the top level and a man that as seen Cristiano Ronaldo as an idol,he will love to play and most probably put on the number 7 shirt wore by the Madrid record holder.