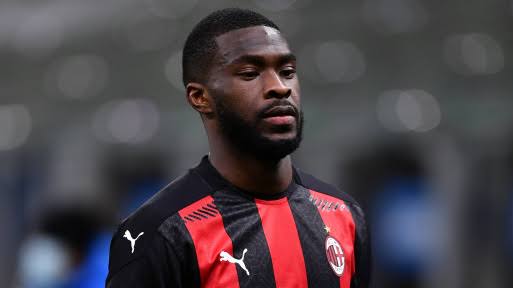 AC Milan have today confirmed the purchase of Chelsea player Fikayo Tomori. The 23-year-old defender has this season turned out for the Milan club on a lease, but now the Italian big club has chosen to make the stay permanent. They confirm this in a short message on their official website.

Tomori played 22 games for the red and black stripes this season, for which he scored a single goal. The central defender has been given a contract that will keep him at the club until June 30, 2025.

The credible journalist - Fabrizio Romano - announces a purchase price of 20 Million for the English defender. According to the journalist, Tomori himself was very keen on a permanent change to the Italian big club, which has now been fulfilled.

This is a big move for ACmillan signing Tomori as there new defender.
Looking forward to see his performance in the Italian league.